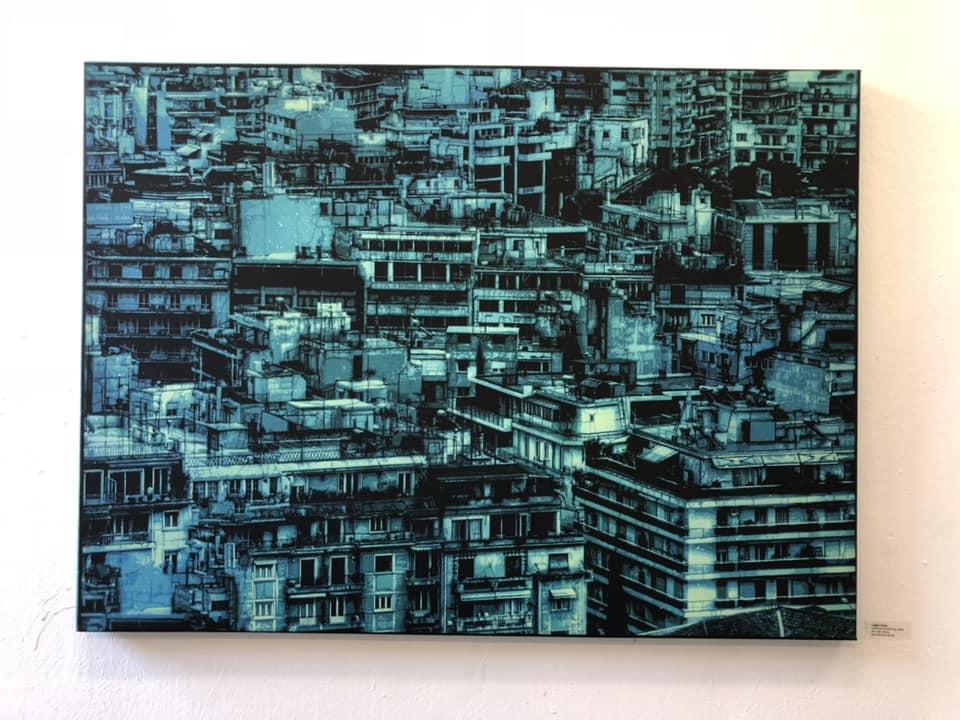 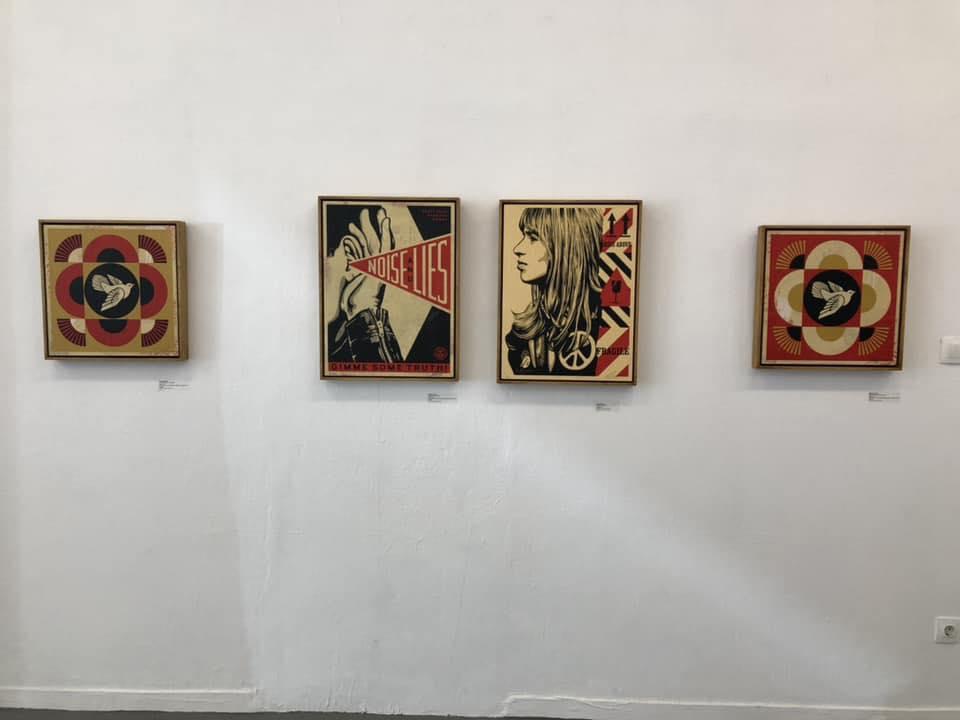 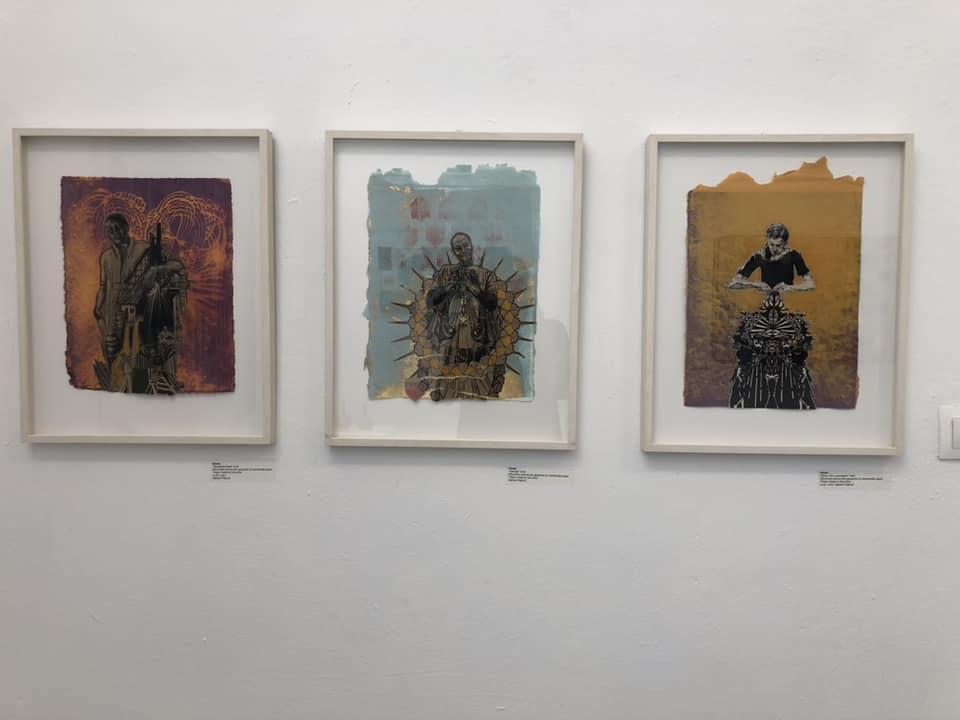 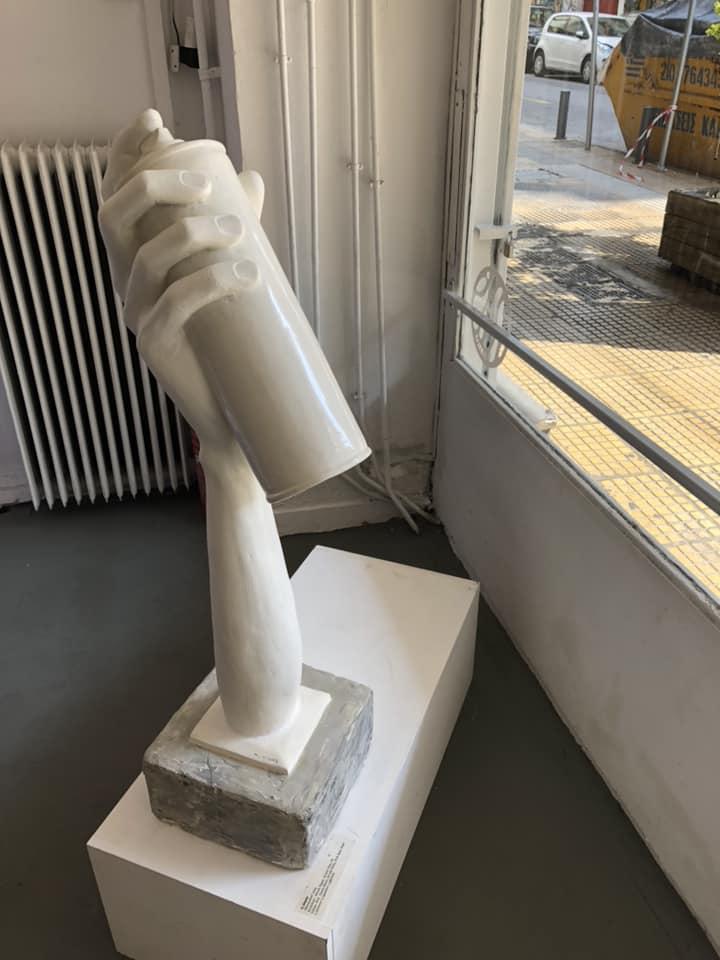 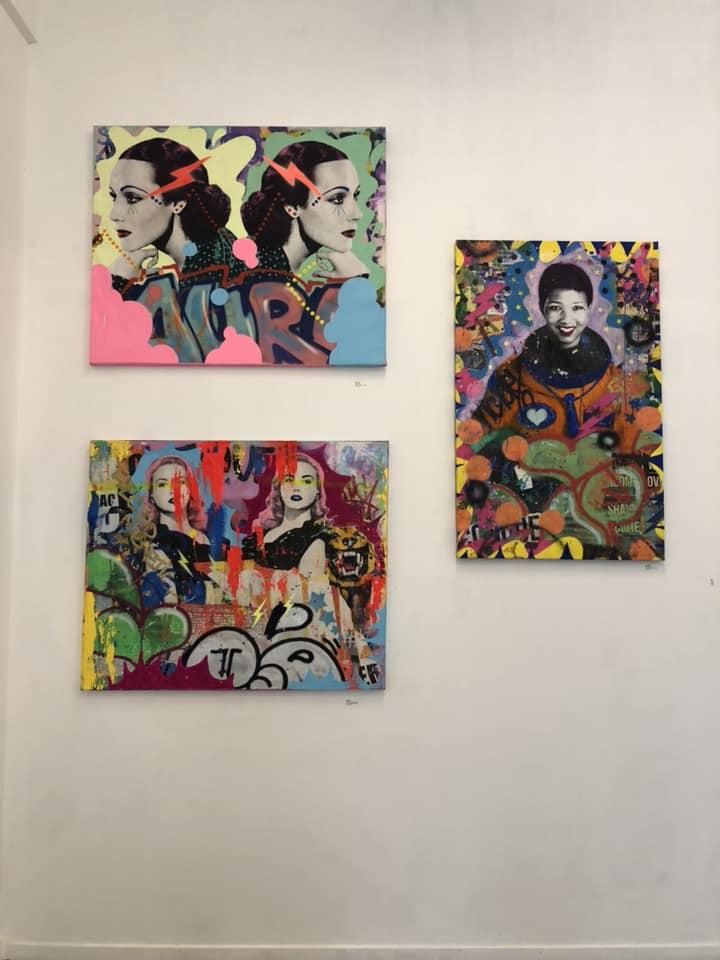 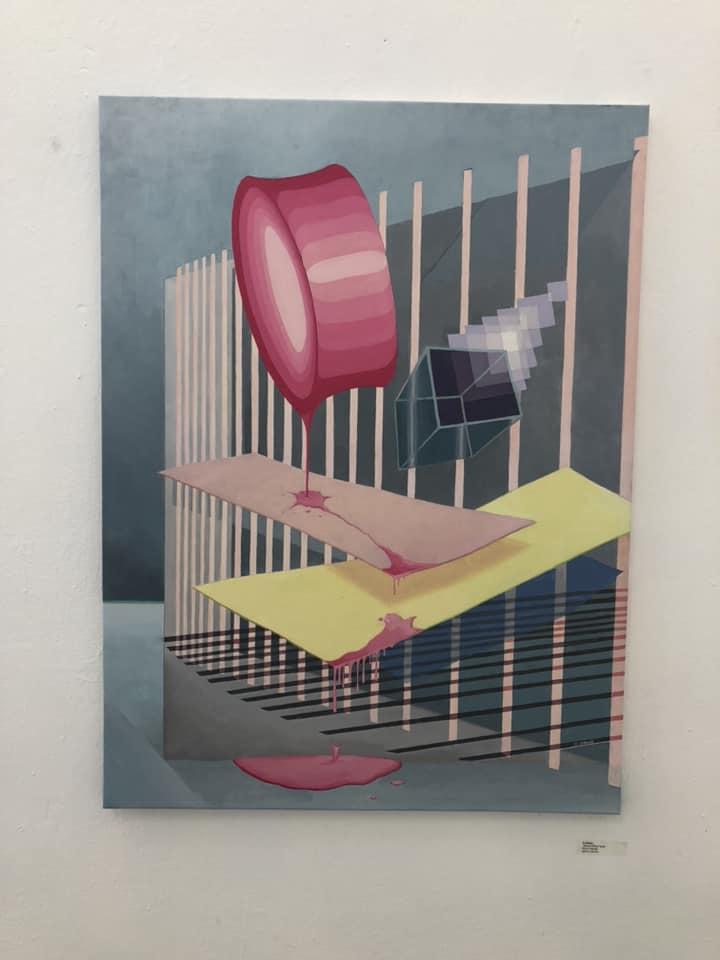 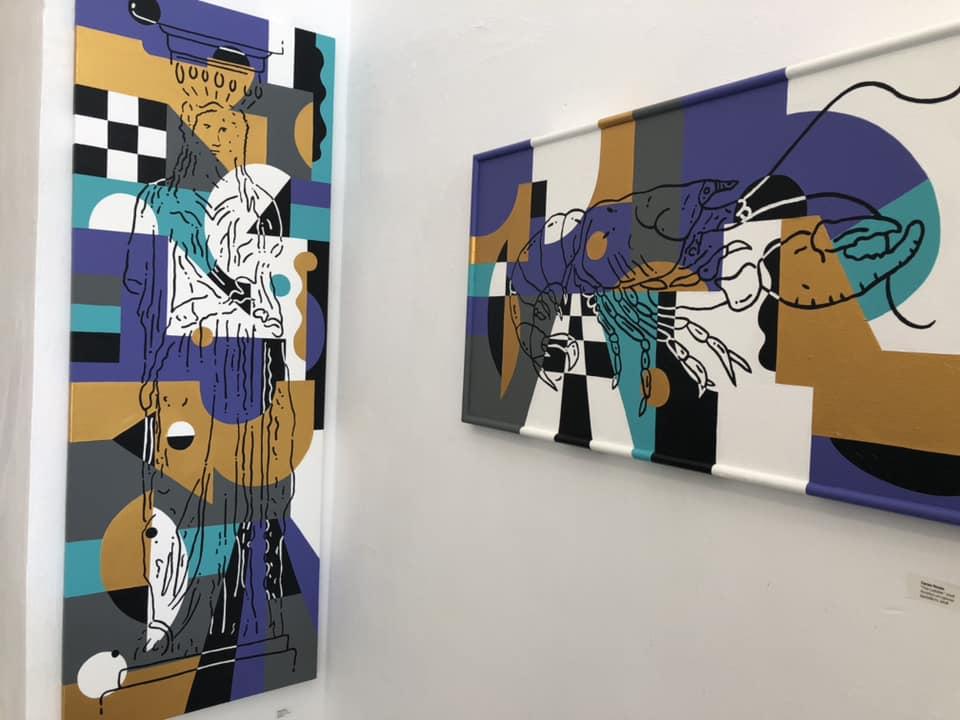 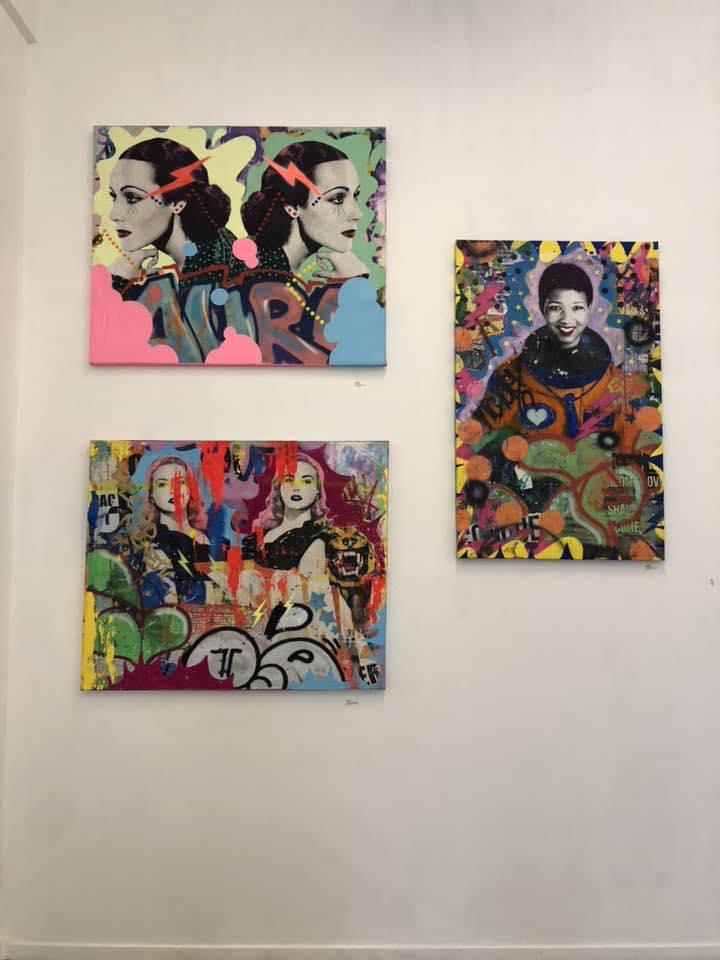 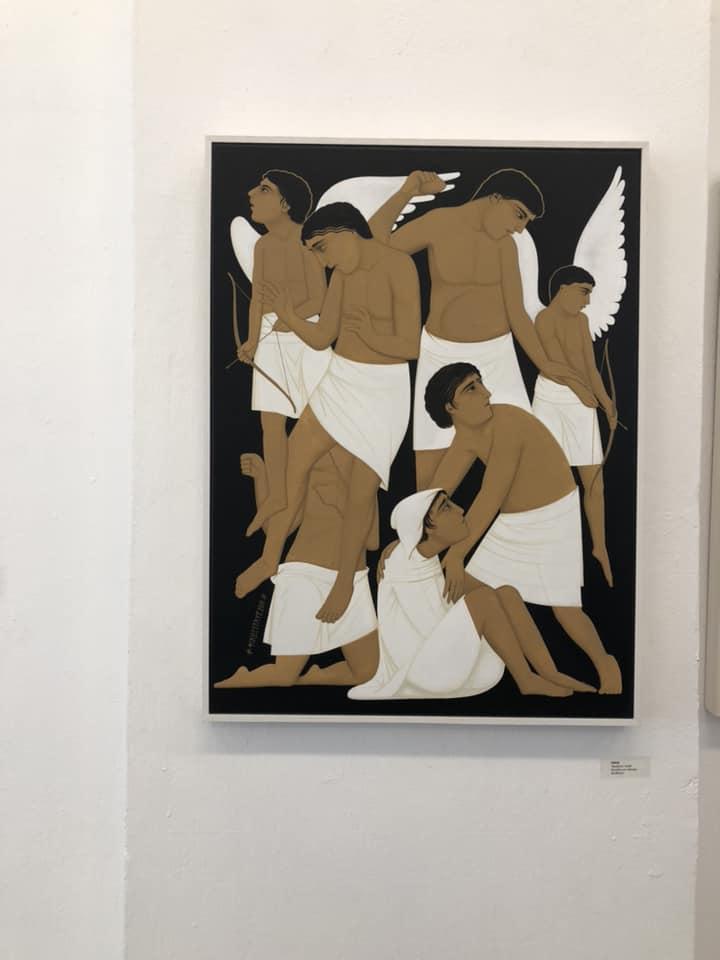 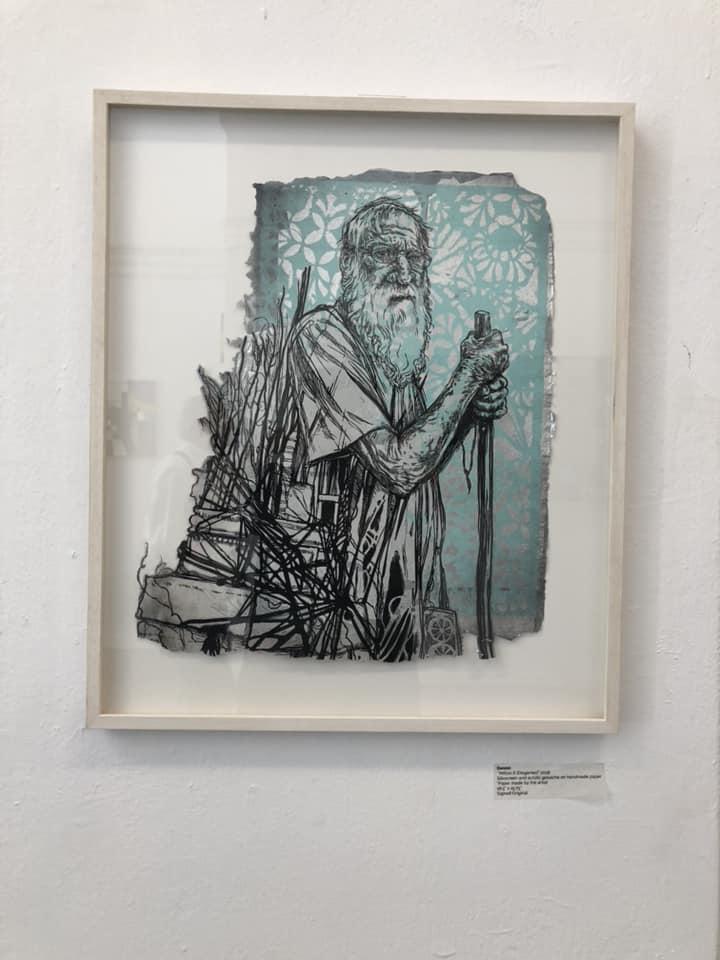 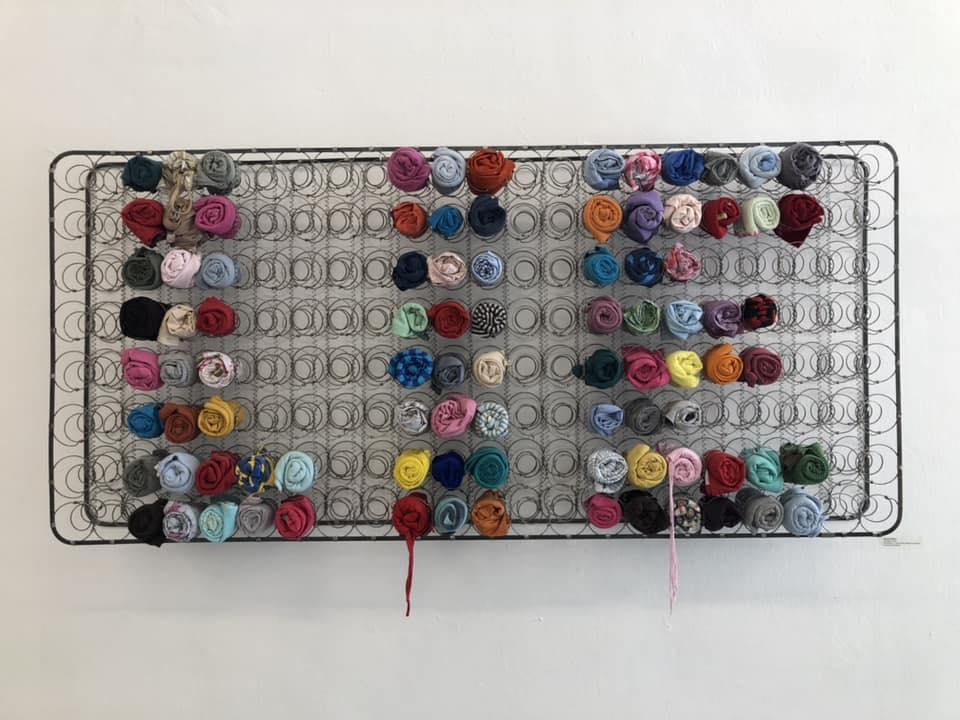 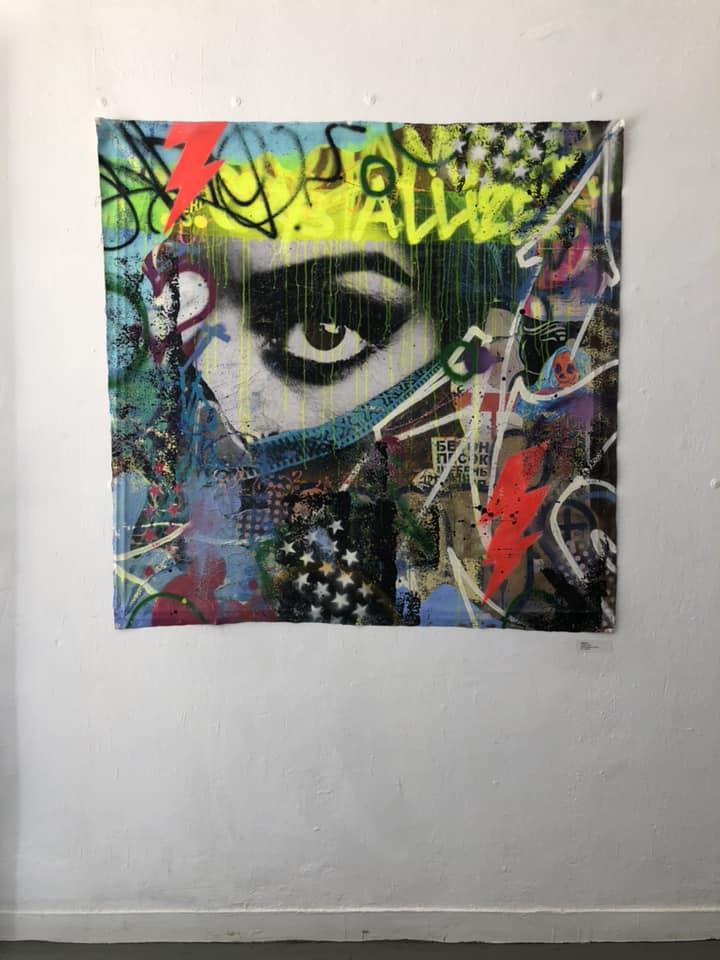 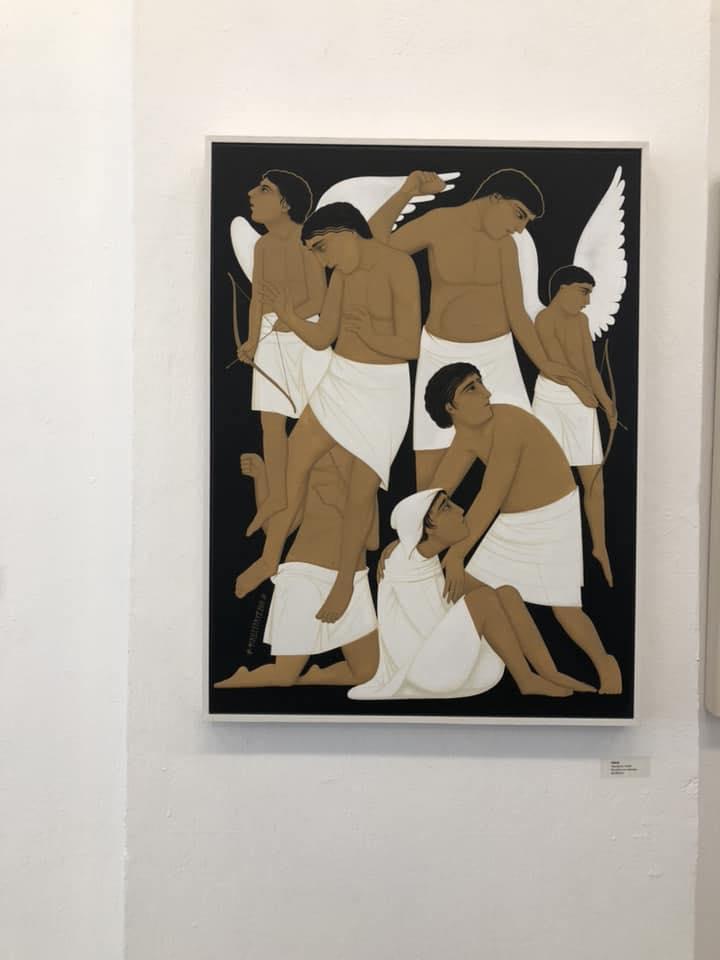 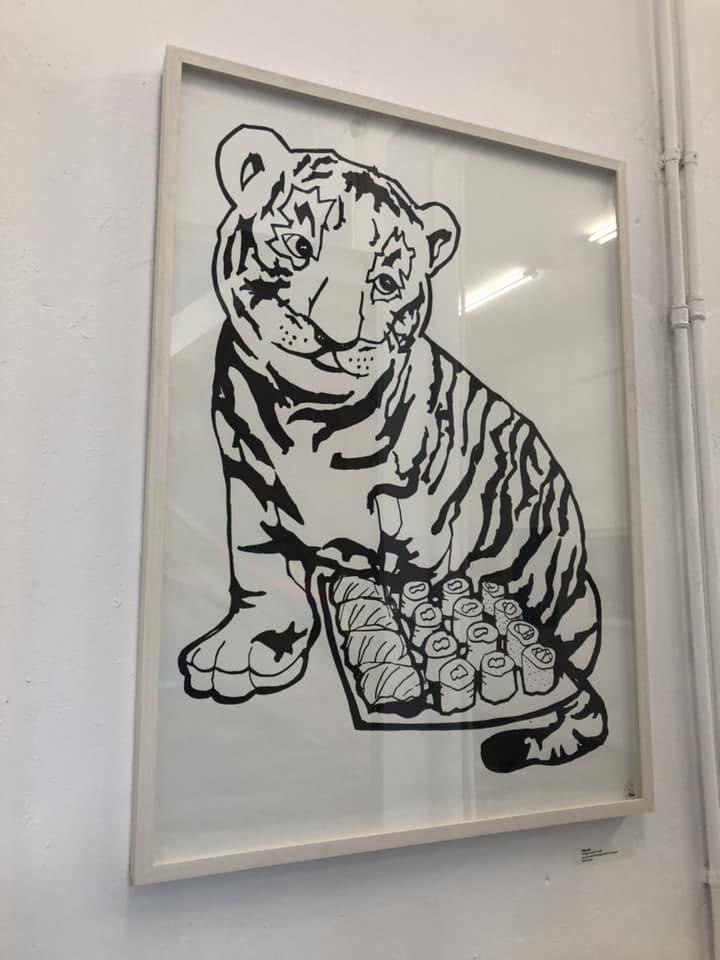 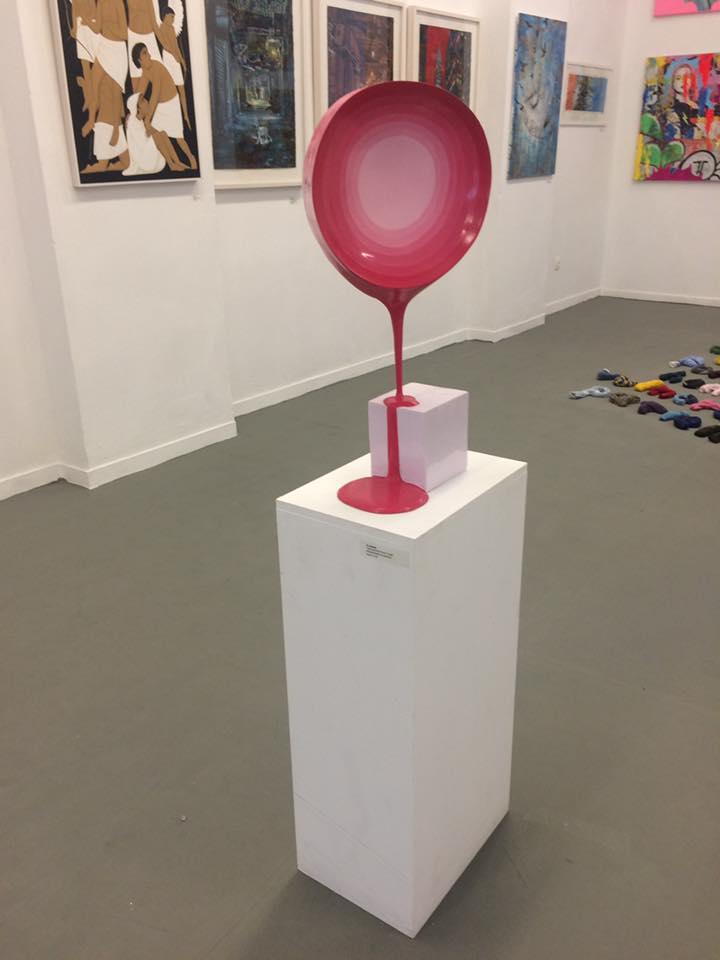 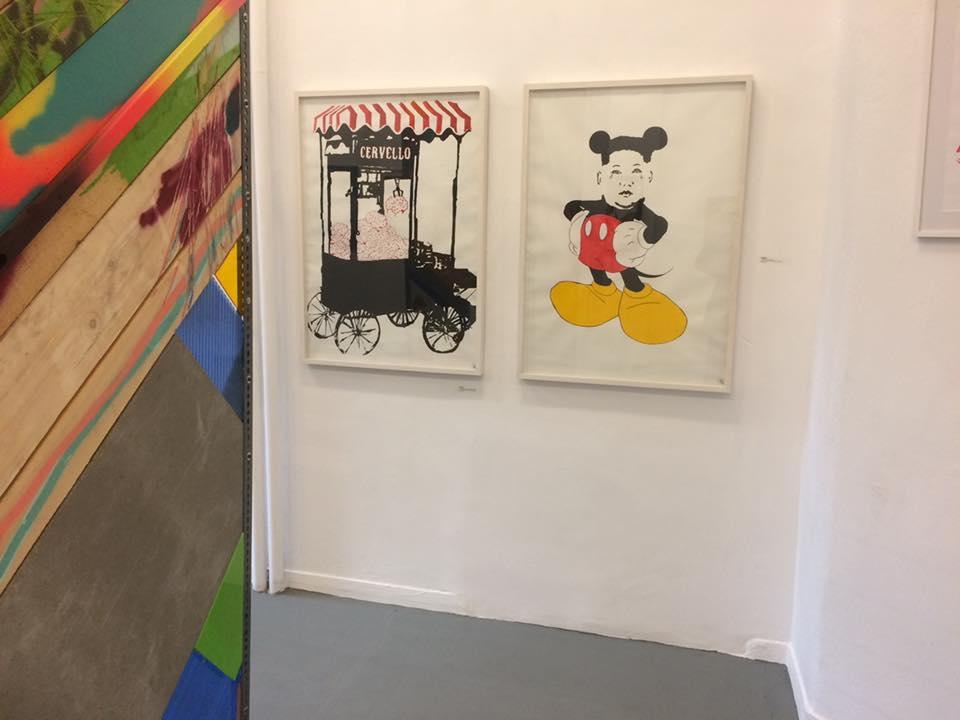 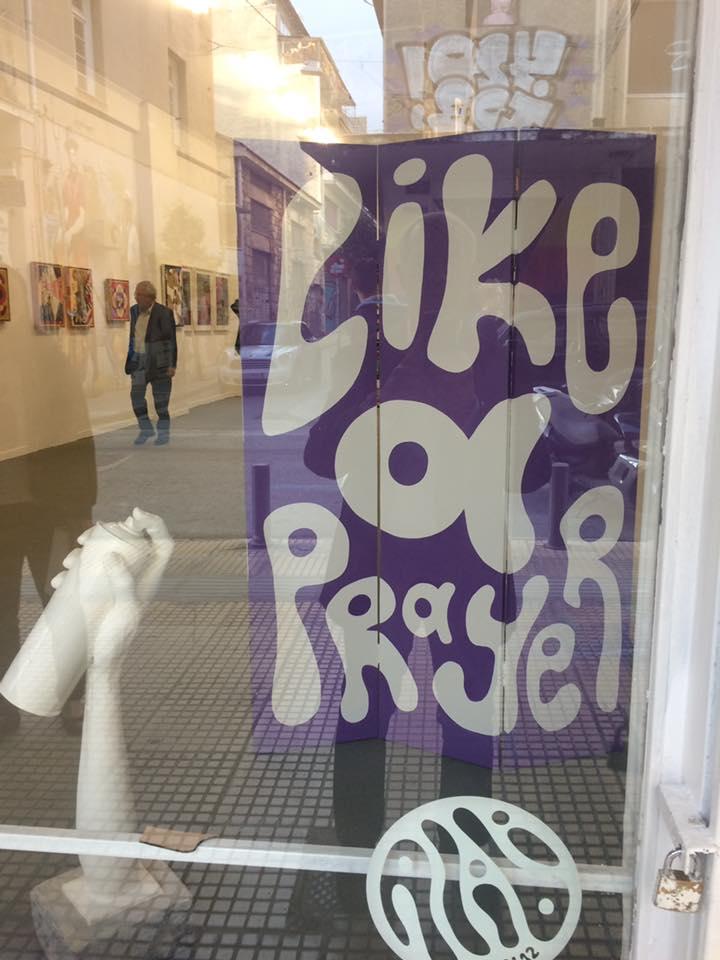 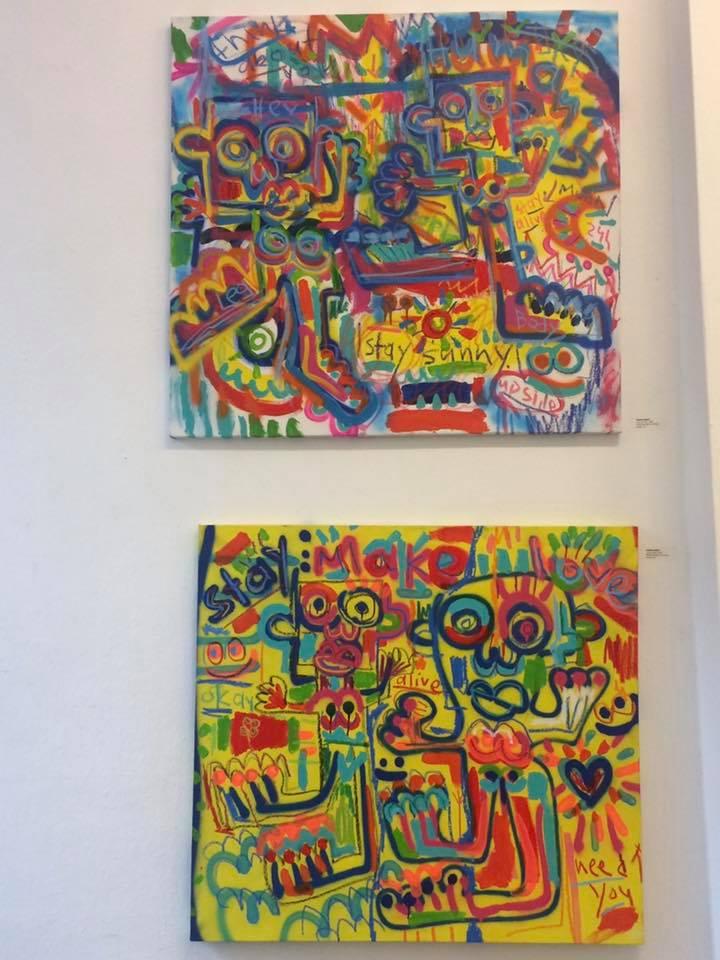 “Walls & Streets” focuses on a tightly curated selection of artists who are well known for their wall and street art practices in Athens, Greece, New York City and around the globe, alongside exciting work from the burgeoning street art scene of Athens.
New York City, the birthplace of the graffiti movement in the 1970’s, saw the rise of legends such as Tats Cru, Lady Pink, Crash, Daze, and a host of others that became known as kings and queens of the graffiti world. Athens, often characterized as the “European capital of Street Art” became the ideal host for “Walls & Streets”, an international collaboration between Athens’s own Alibi Gallery and New York curator, Melissa McCaig-Welles.
“Walls & Streets” integrates the works of renowned artists from New York City and Athens, creating a dialogue between these two distinct and diverse cultures touching on an array of unique styles, techniques, studies and philosophies. The exhibition explores street art as a universal language that exists without borders, despite the different characteristics and the uniqueness of each culture.” While conveying messages of dreams, fears, hopes and wishes, street art paves the way for genuine public diplomacy and expression, as it becomes a collective influencer and a facet for change around the world.
Alibi Gallery, situated in the heart of Athens, is well known for showcasing established contemporary urban artists with a fundamental relationship with street art. Since opening it’s doors Alibi has been showcasing recognized local artists and showcasing new talent entering the public sphere of street art.
Melissa McCaig-Welles is an independent curator and founder of McCaig-Welles Gallery. She focuses on mid-career, cutting edge artists that have emerged from the urban aesthetics that figured prominently in cities around the U.S. leading up to the millennium. She is currently focusing on international street art in exhibitions she curates around the world.