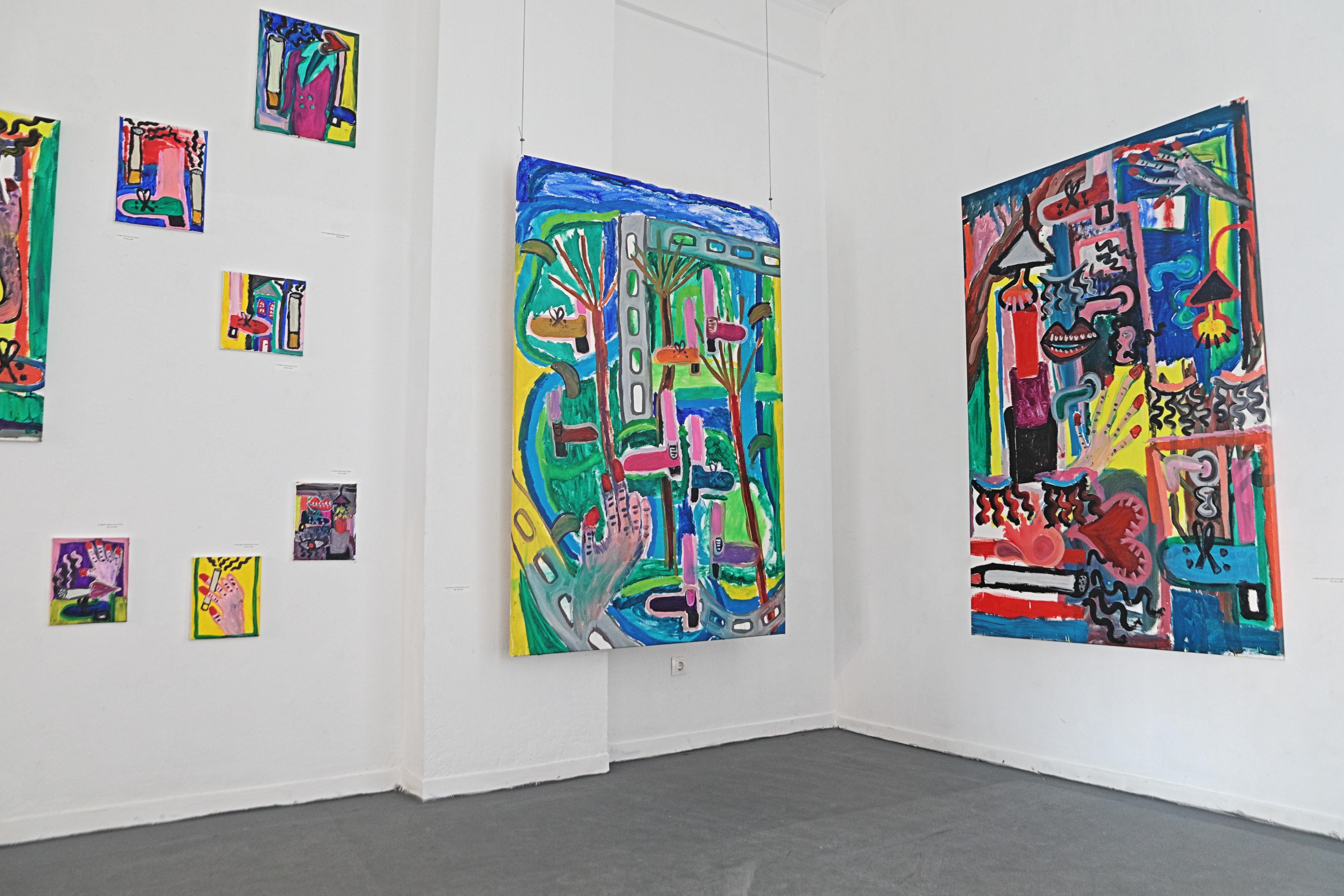 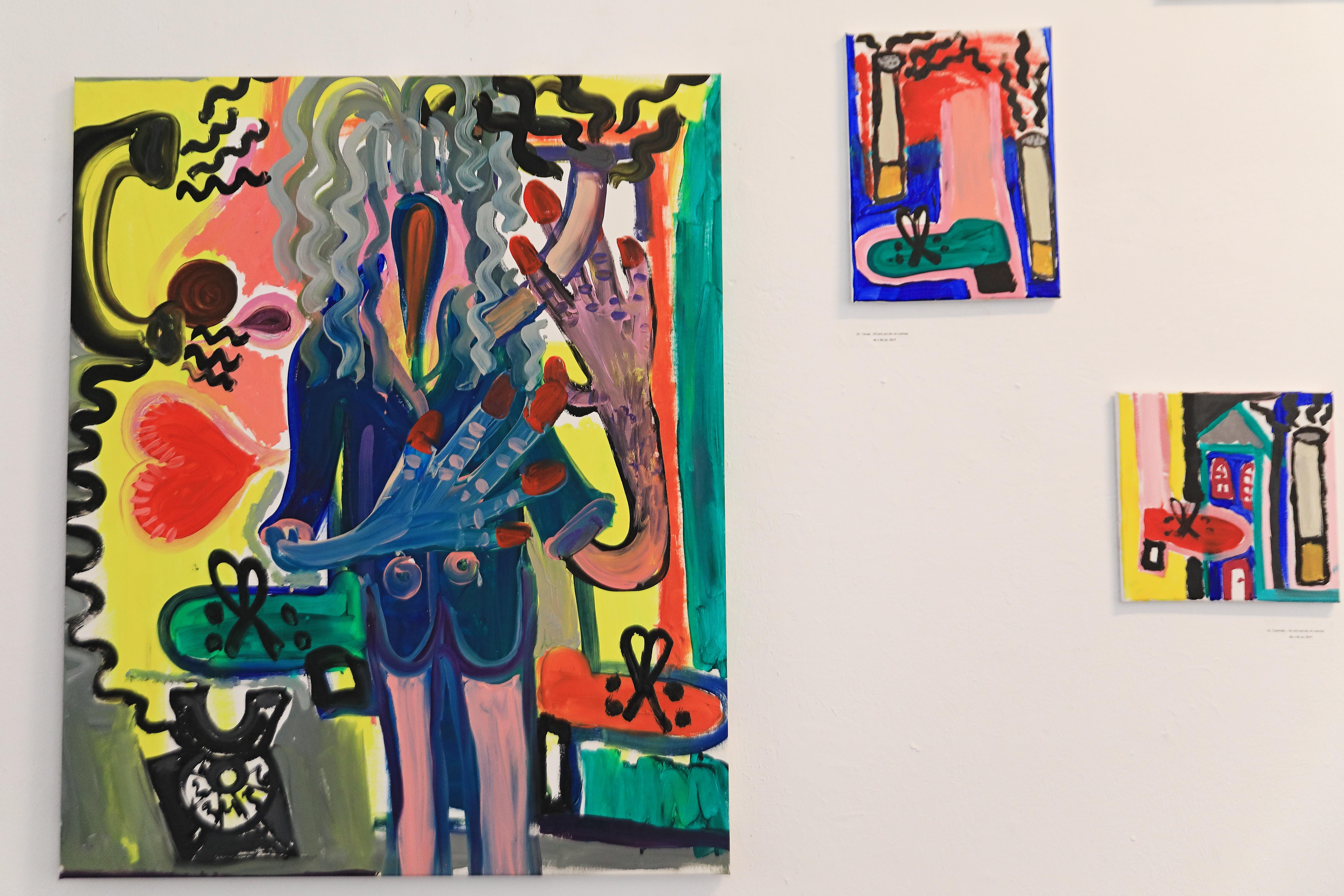 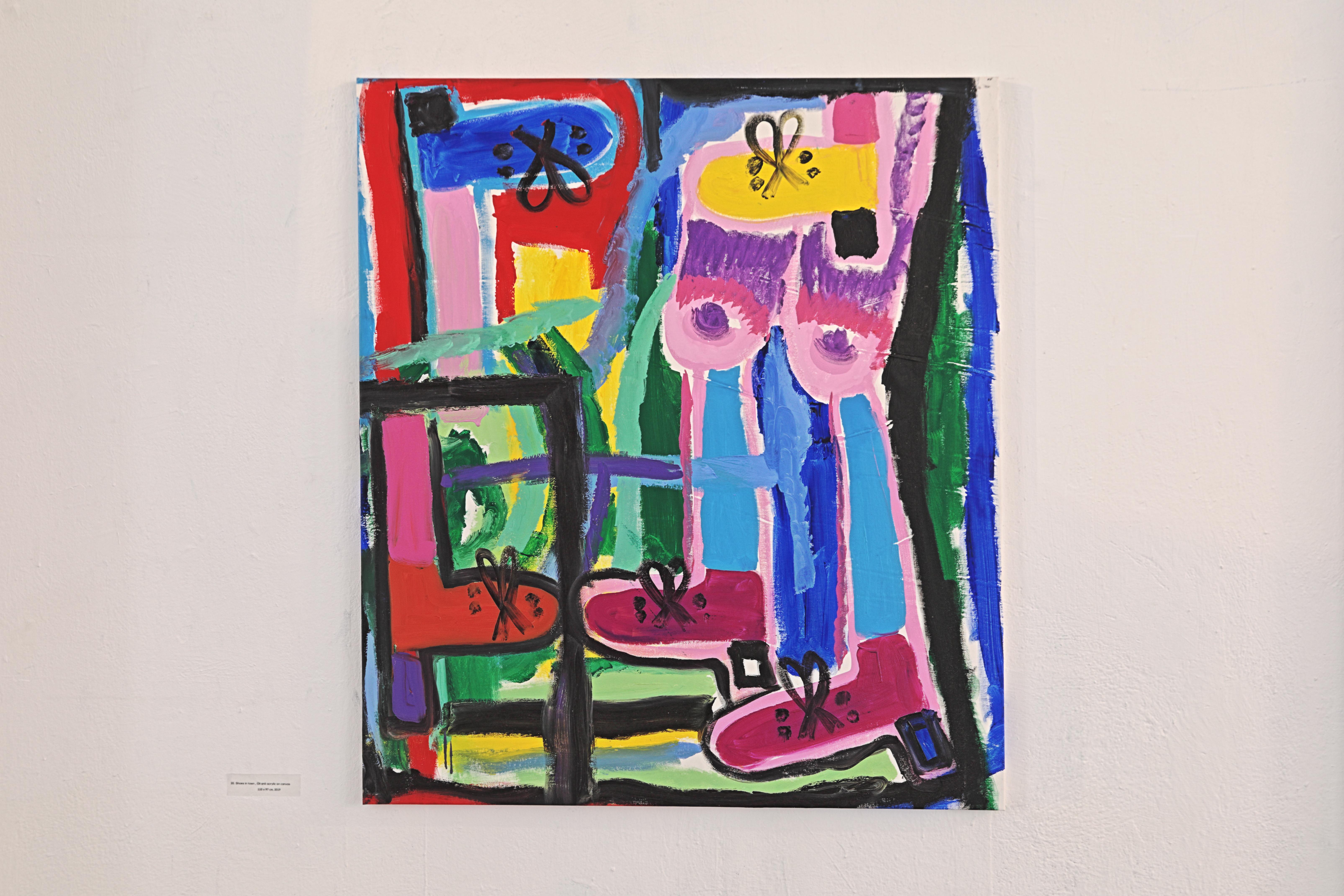 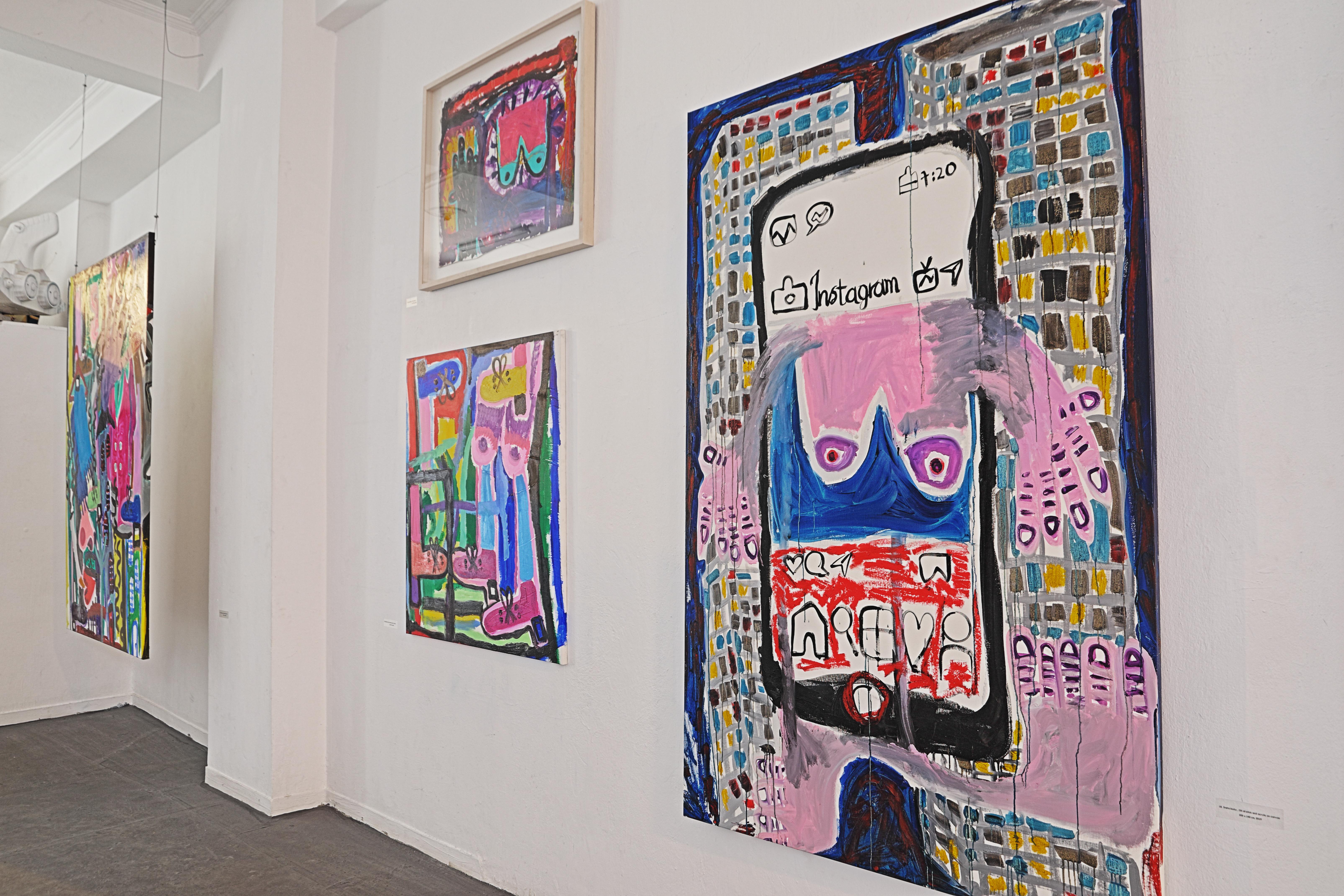 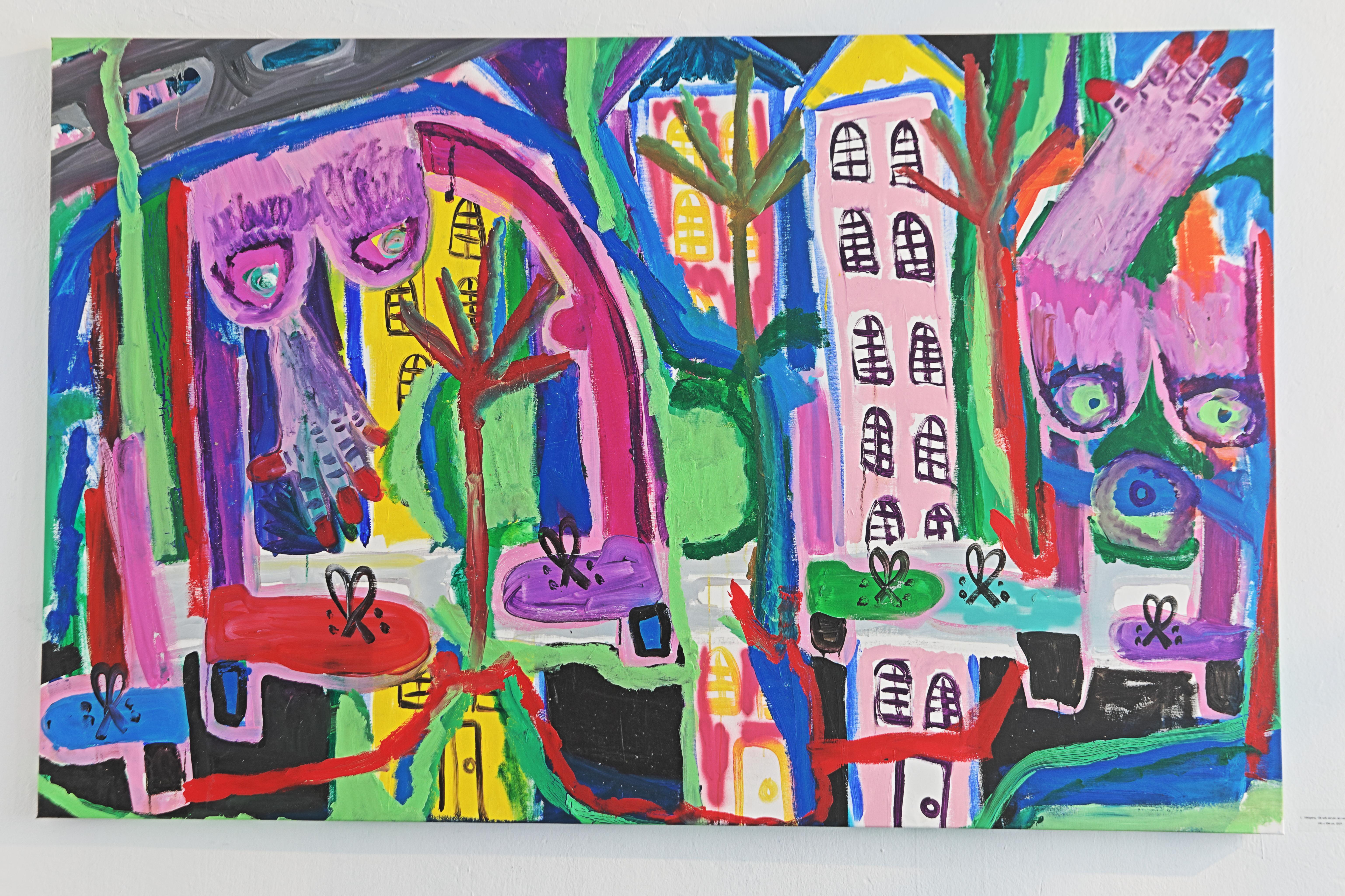 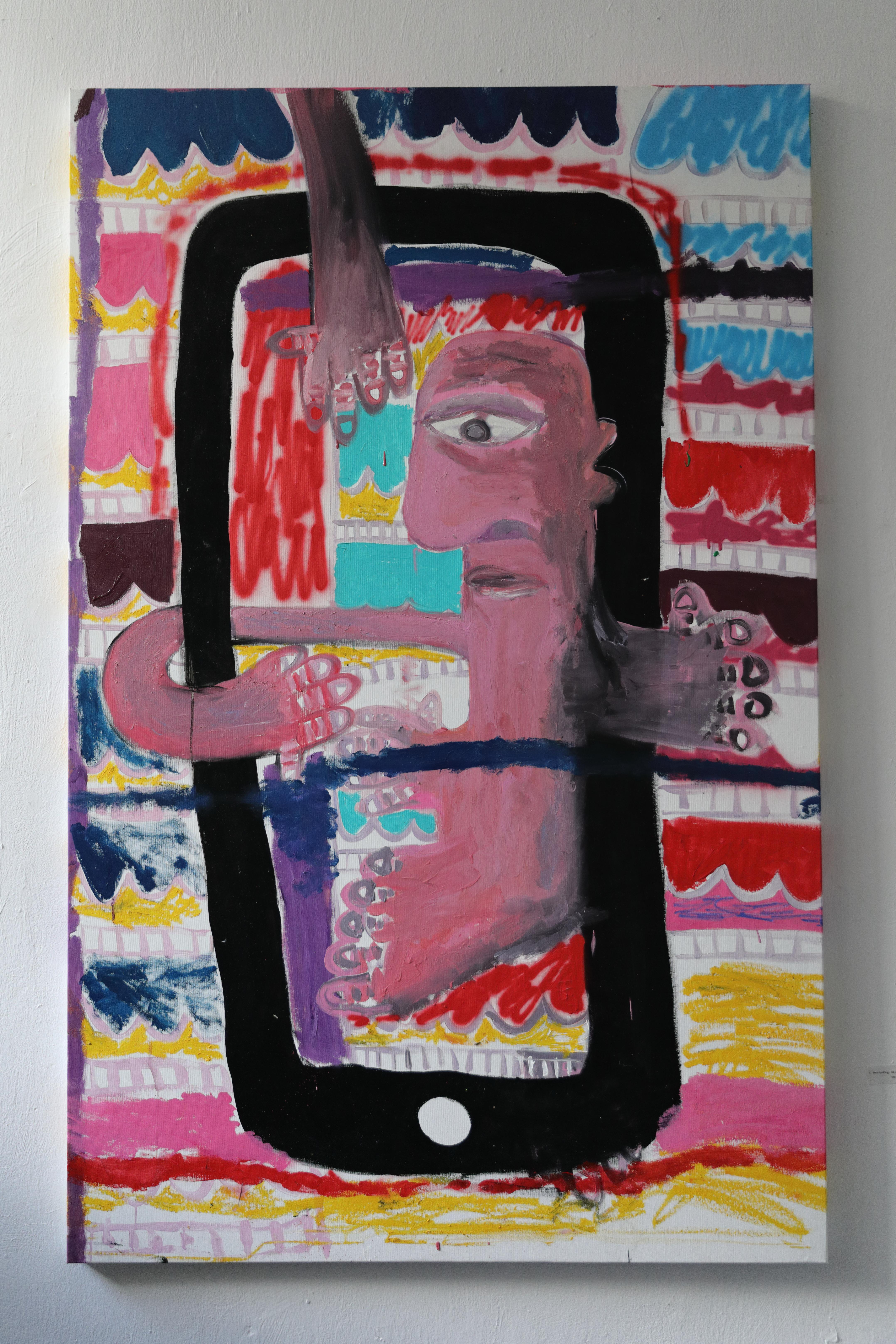 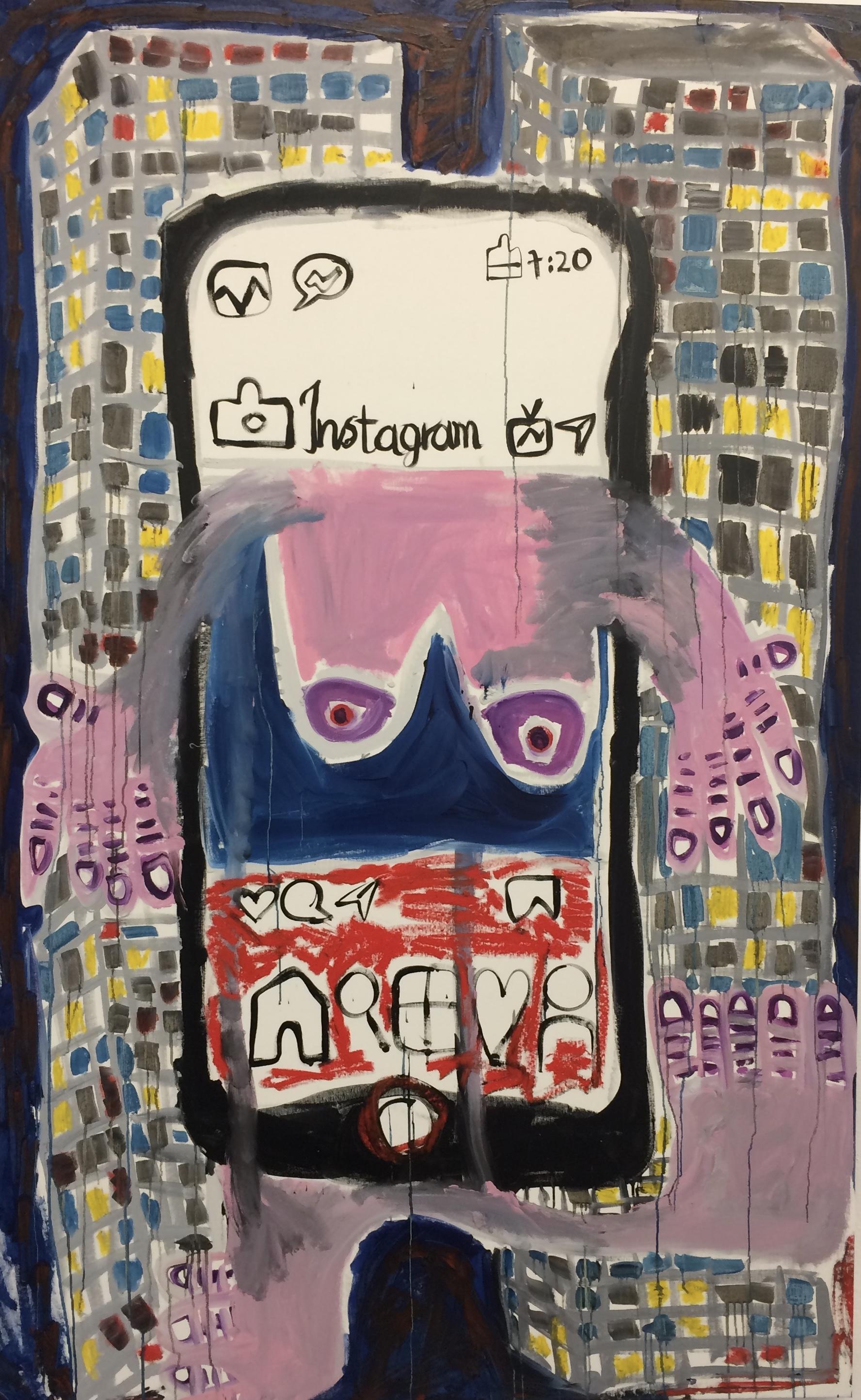 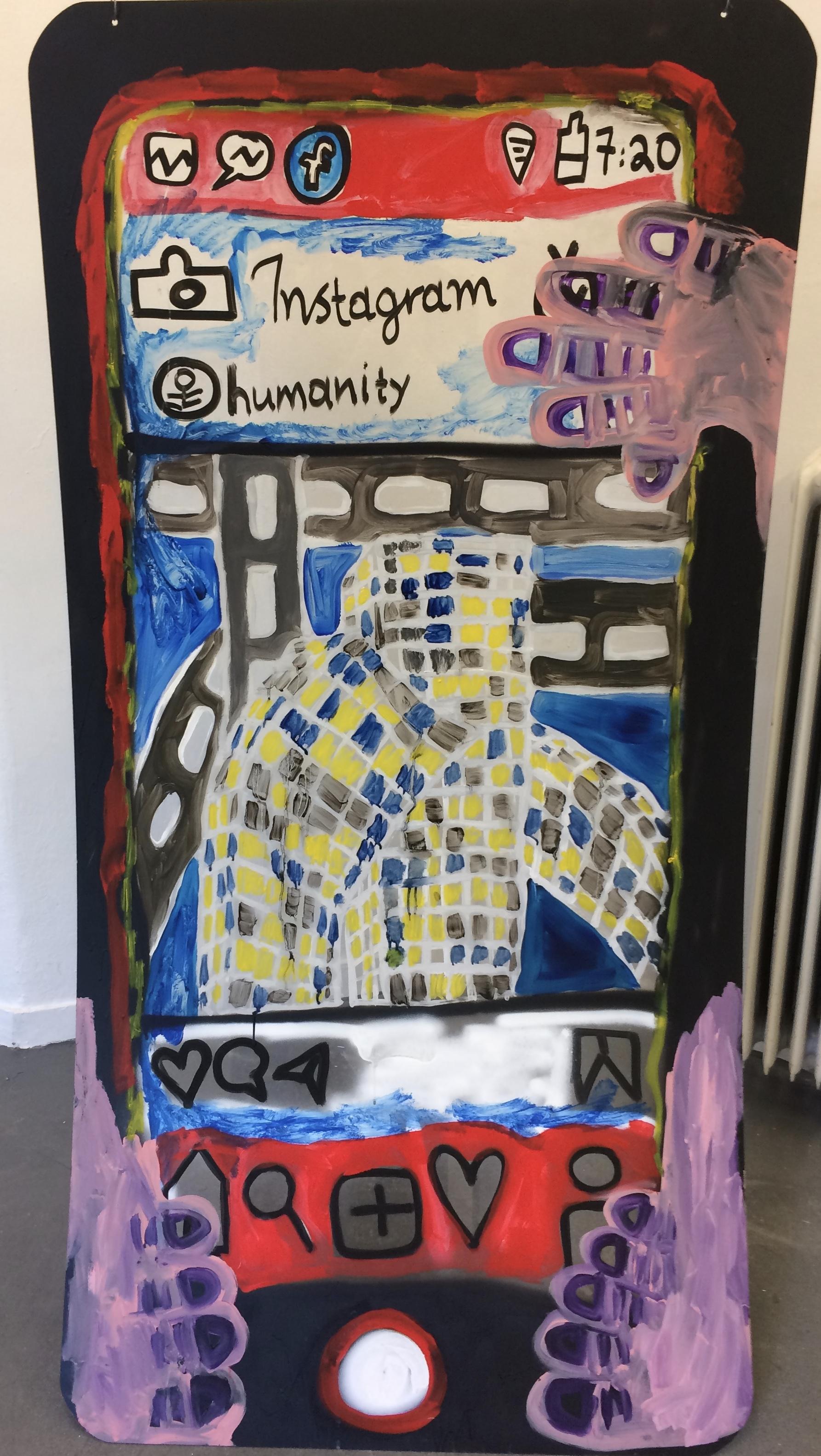 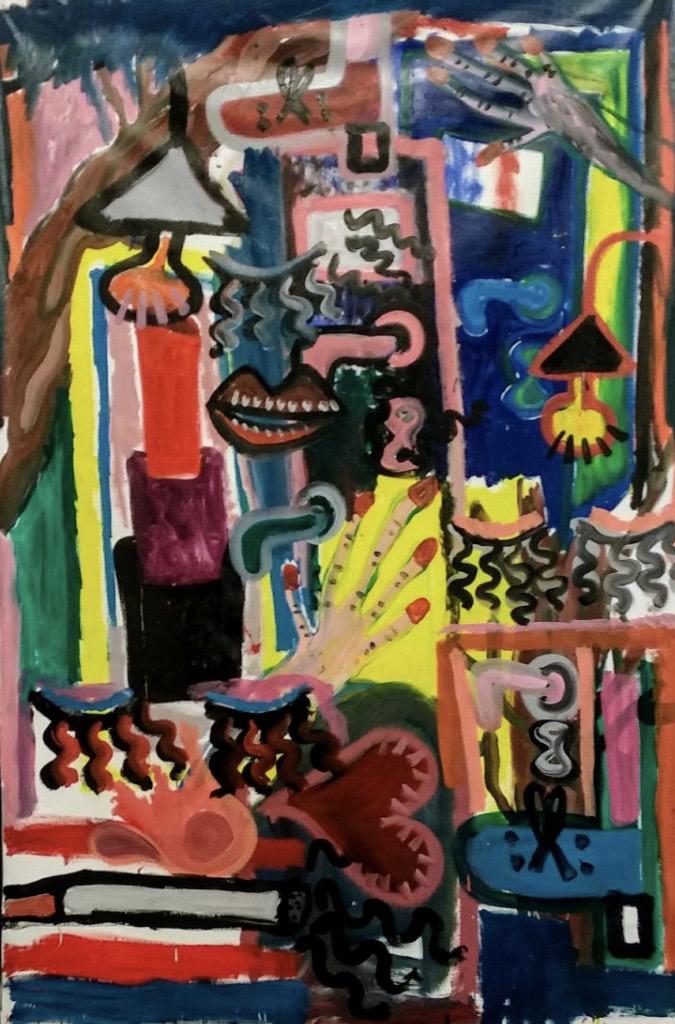 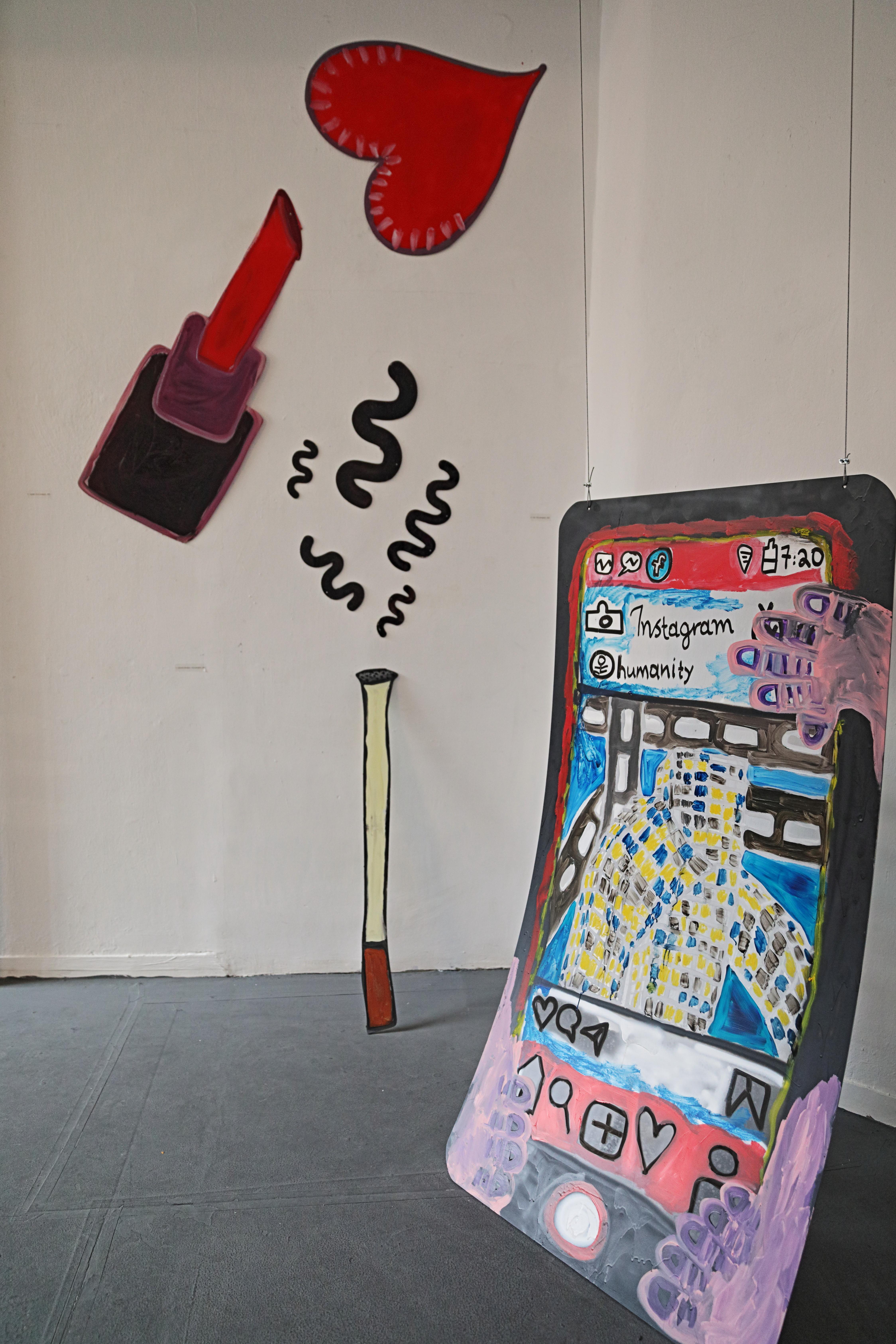 The issue of dwelling within the contemporary urban cityscape has been a main concern for architectural theory and philosophic thought alike, well before the middle of the previous century. The urban cityscape is constantly changing and its’ ‘contemporariness’ to human history gradually adopts a new precise translation, nevertheless, many factors that shape aspects of the issue appear to remain as constants.

The ,recently, visible issues are limited between insecurity, stress, loneliness and their derivative psychic alternations, while an enduring hyper-issue that includes and, in the meantime, consists the previously mentioned problems, remains: the incapacity of actual dwelling. In his lectures, Heidegger, separated the concept of actual dwelling from simple accommodation. In his theories, dwelling resides where heaven and earth coexist, where the divine lies along the mortals; where humans, realizing their mortality, feel the need to invoke a higher power. On the contrary, the cityscape rises imposing and threatening, dividing the points of Heidegger’s quartet.

The ‘Artist’ attempts to 'live poetically’, creating or rather revealing places, among the cold and faceless space.

In her new series of work, Marilia Kolibiri attempts to reveal a new urban narrative, which emerges from a systematic study and mapping of the consequences of living in a contemporary metropolis. In this narrative, the ‘resident’ appears disfigured. This disfiguration is a consequence of human parts becoming numb while others hyperactive. Thus, these humanoids possess huge eyes, usually in front of screens, big fingers, noses and ears, while their legs have gone atrophic. The city rises almighty, and it gets trapped in small photos which glamorize it, always based on the deformed viewer’s criteria.

Through the depiction of this dystopian narrative, the artist aims to deeper understand the human situation, as well as to destigmatize the issue in the common urban subconscious.