Iakovos Volkov: I am still here 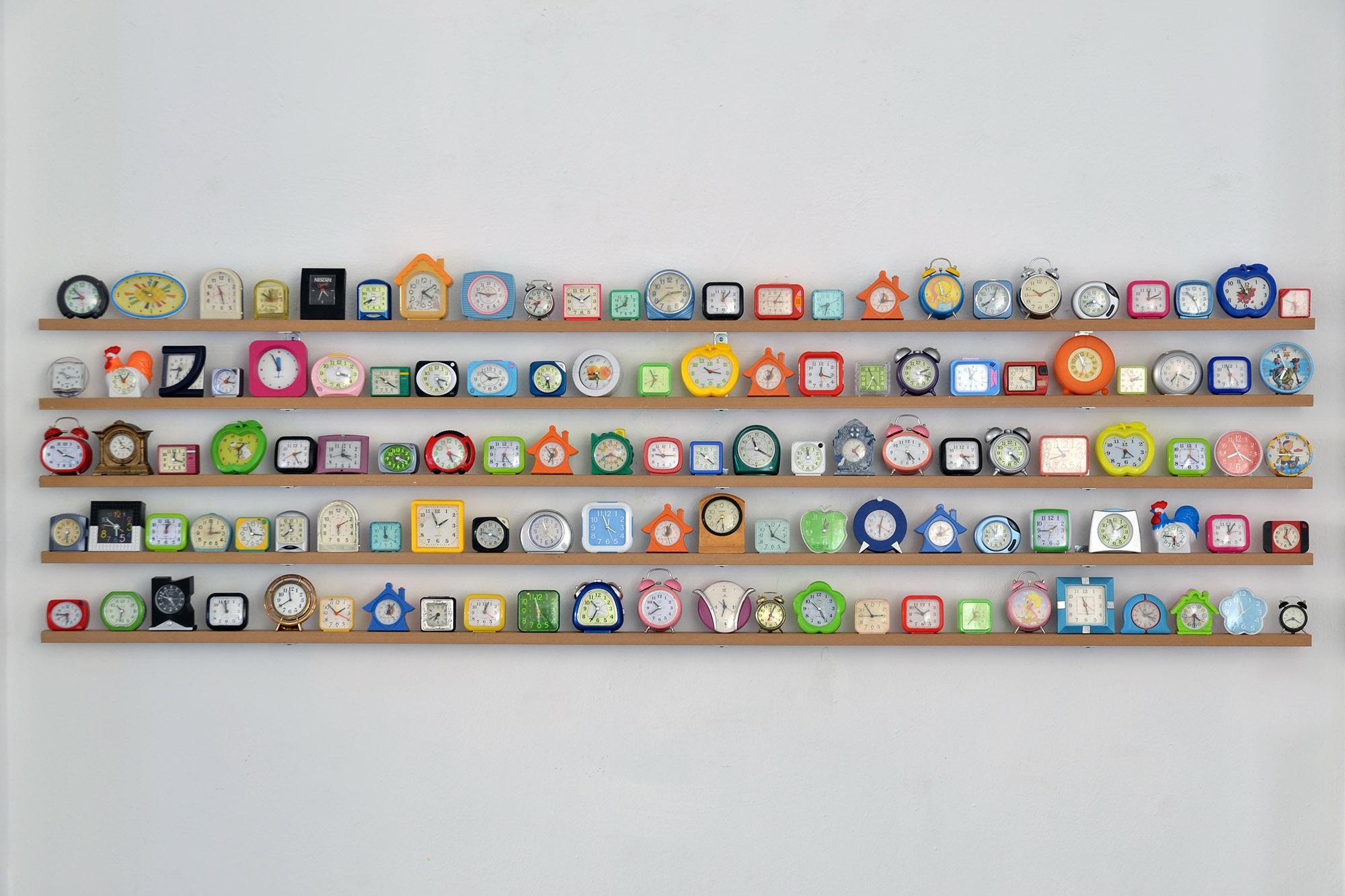 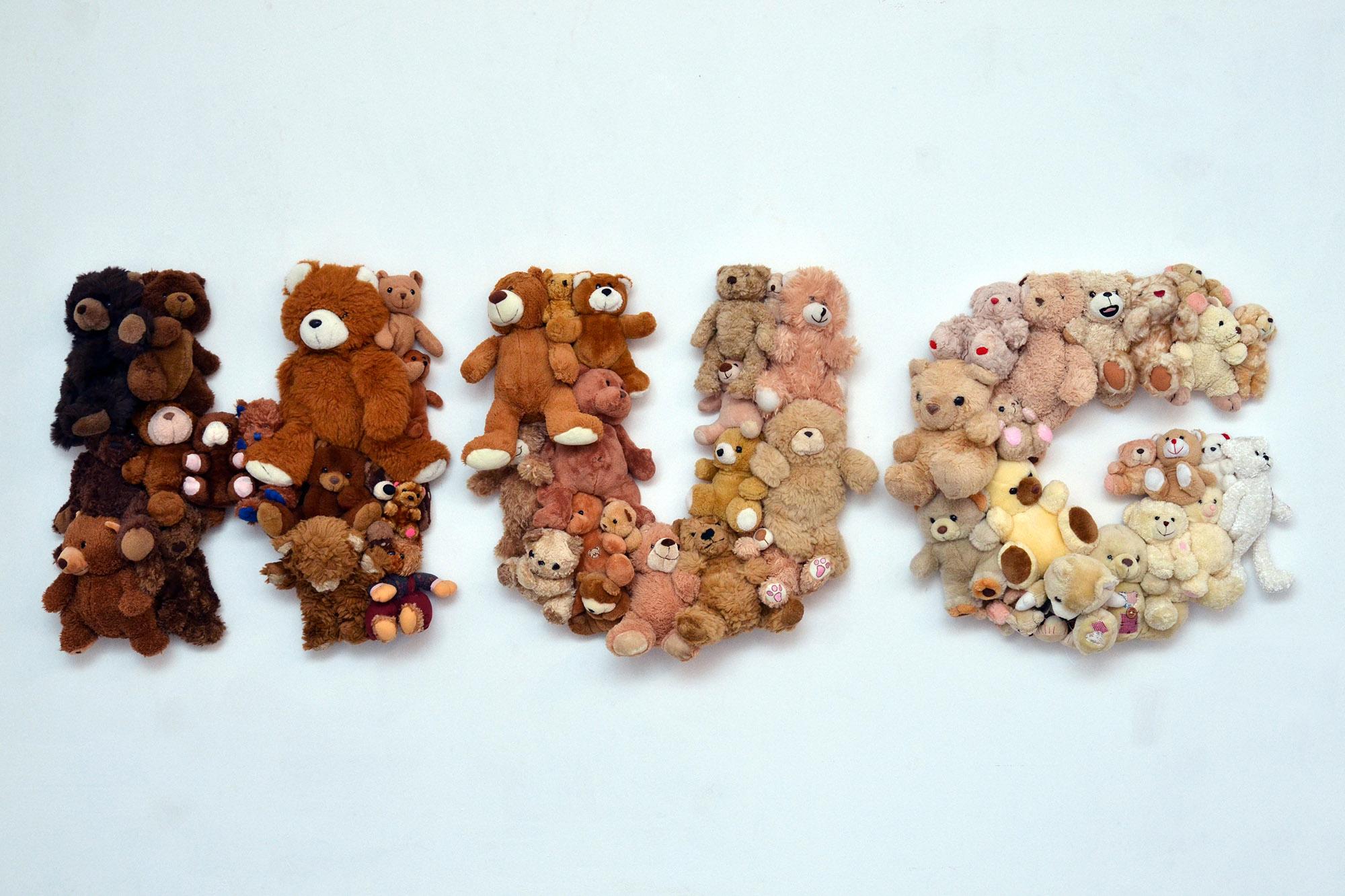 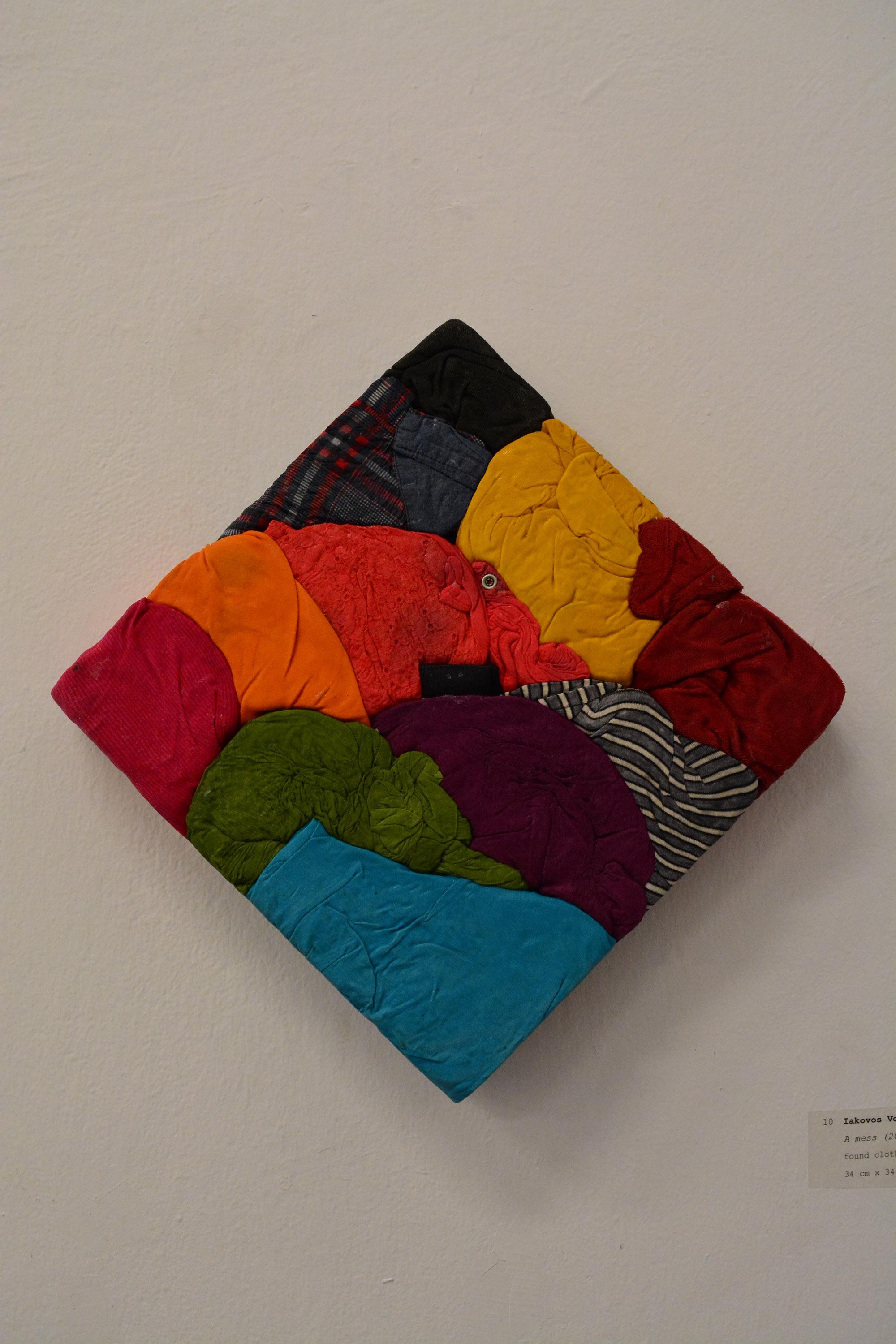 There are people who have a gift, to be constantly amazed by simple things, to give new life to forgotten objects, to make the ordinary extraordinary.
One of these is the artist Iakovos Volkov, whom I had the pleasure of meeting more than one year ago. Iakovos introduced me to his world, told me his story and showed me his studio, his works, his favorite places. But above all he shared with me his vision of the world, simple, sensitive, original and creative as few others.
His career and his art are born in the street, in the suburbs, in the poor neighborhoods, in the abandoned places and all the forgotten places. Giving dignity and life to lost, dirty, used objects, deteriorated by time but rich in history; this is one of the main goals that he has been pursuing for years. He recycles and reshapes everyday tools and objects to create impressive and stunning installations that exude work, passion and life. The attention to details, chromatic combinations, materials and even to frames and set up is really accurate. Last but not least important aspect of his art is the central role of words.
From the period when he was involved in street art and graffiti writing, words, the same as quotes and concepts, have been as a leitmotif of his artistic path. His need to communicate was always constant, since that time when he was painting all over the city or writing poetic sentences next to graffiti pieces. The words he wrote on walls of the street or abandoned factories, commonly in large letters, were not just a simple repeating of his name, but most of the times, quotes and ideas, either with a provocative, or with an erotic meaning, but always unexpected.
Using the canvas, letters and words, always perfectly chosen, became three-dimensional, as a result of right choice of material, clothes, sprays or small different items. Whatever is the surface and the place he chooses for his art, an urban space or the more intimate dimension of the gallery, the artist is not afraid of expressing private and contrasting feelings; he wants to show inconvenient truths without filters, but at the same time wants people to feel protected, hugged and welcomed in his extraordinary world.