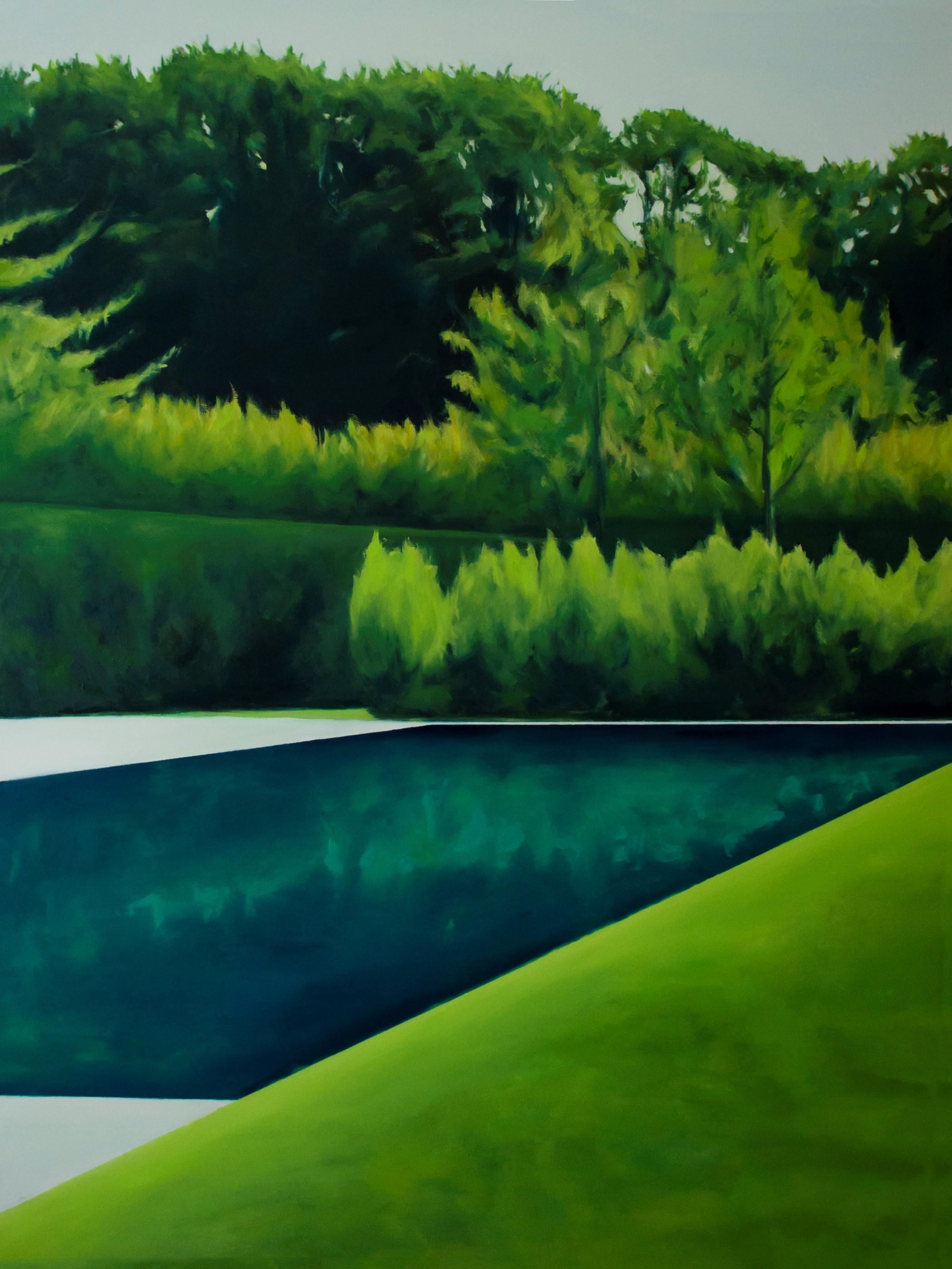 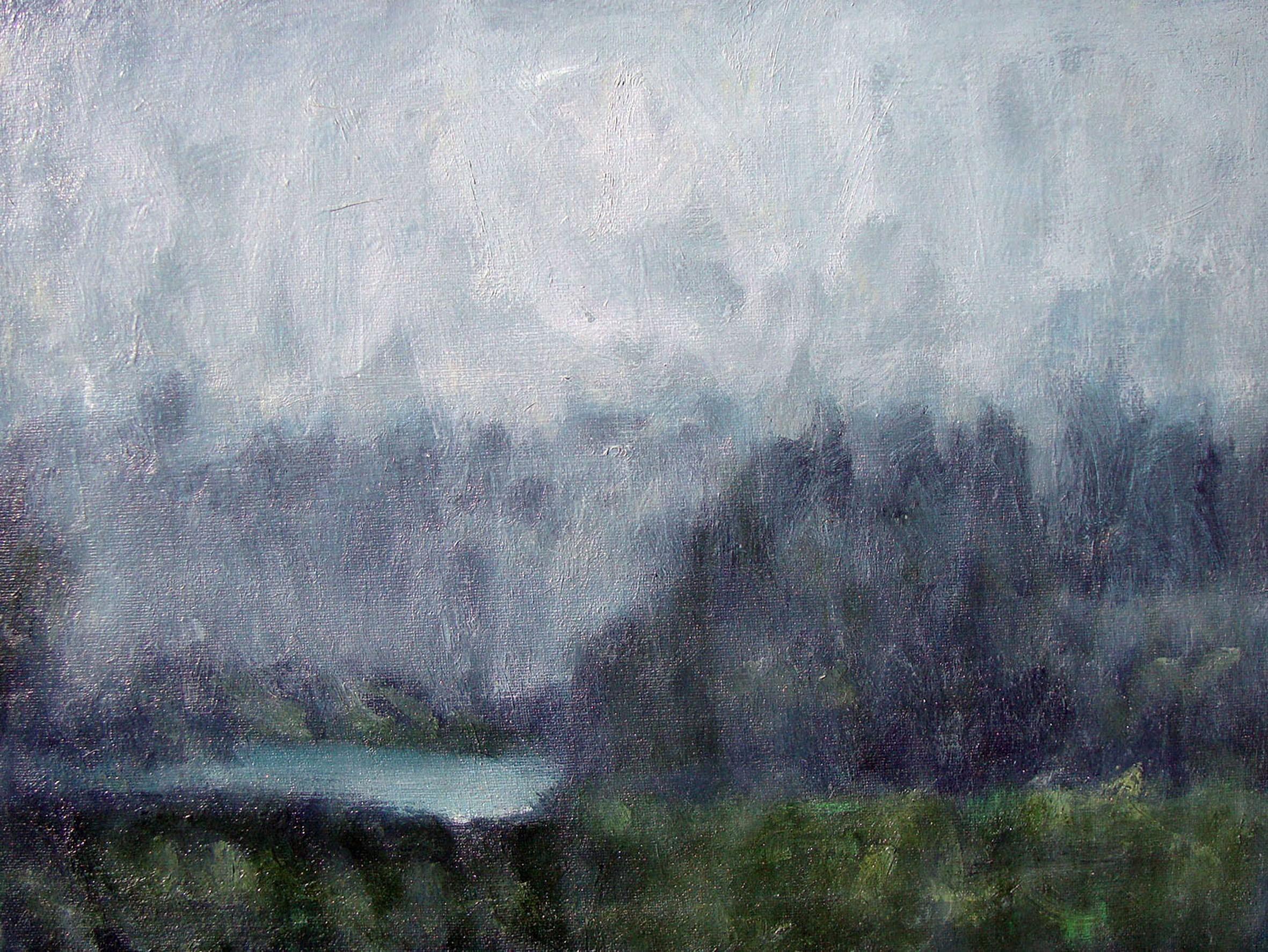 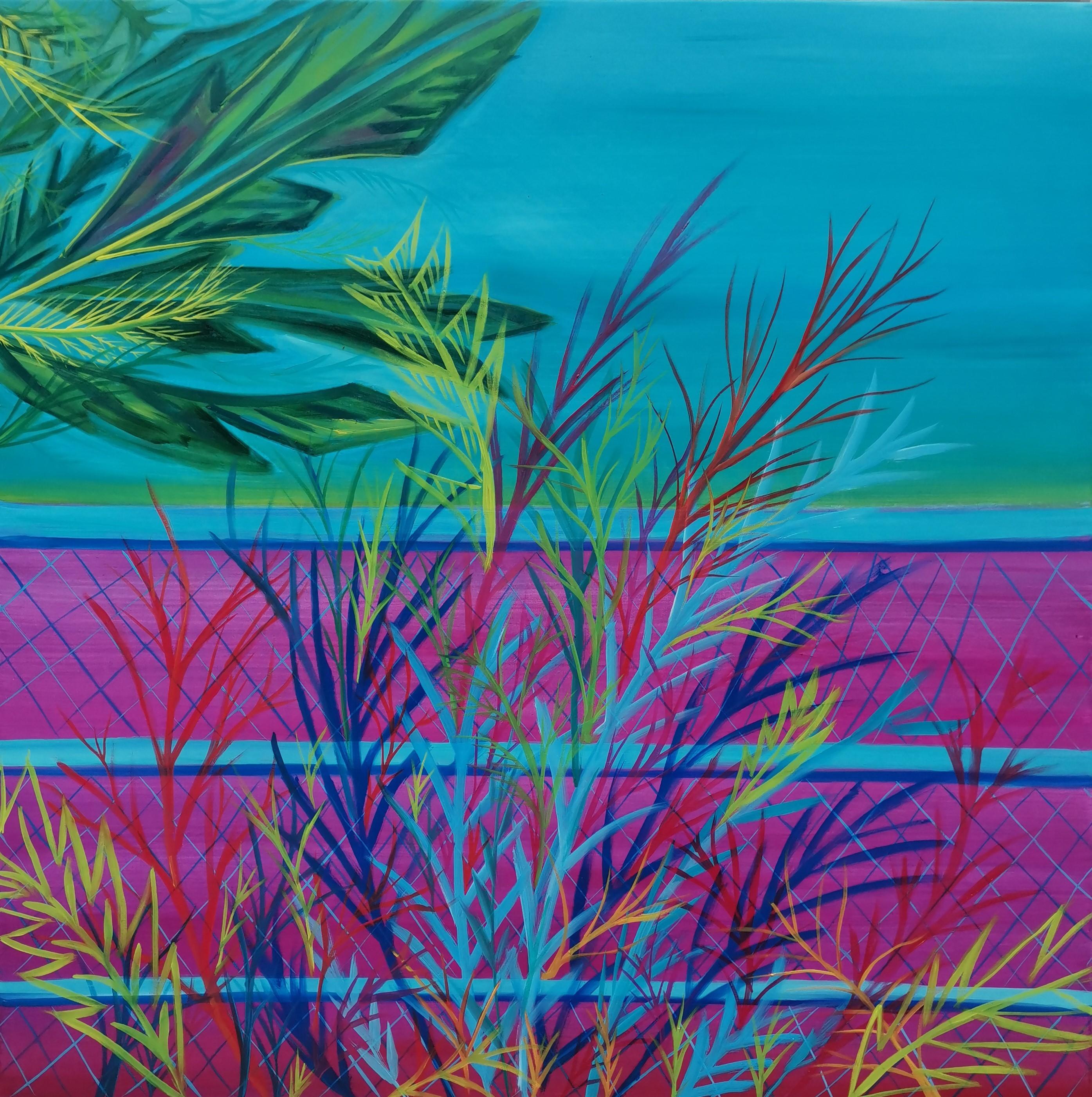 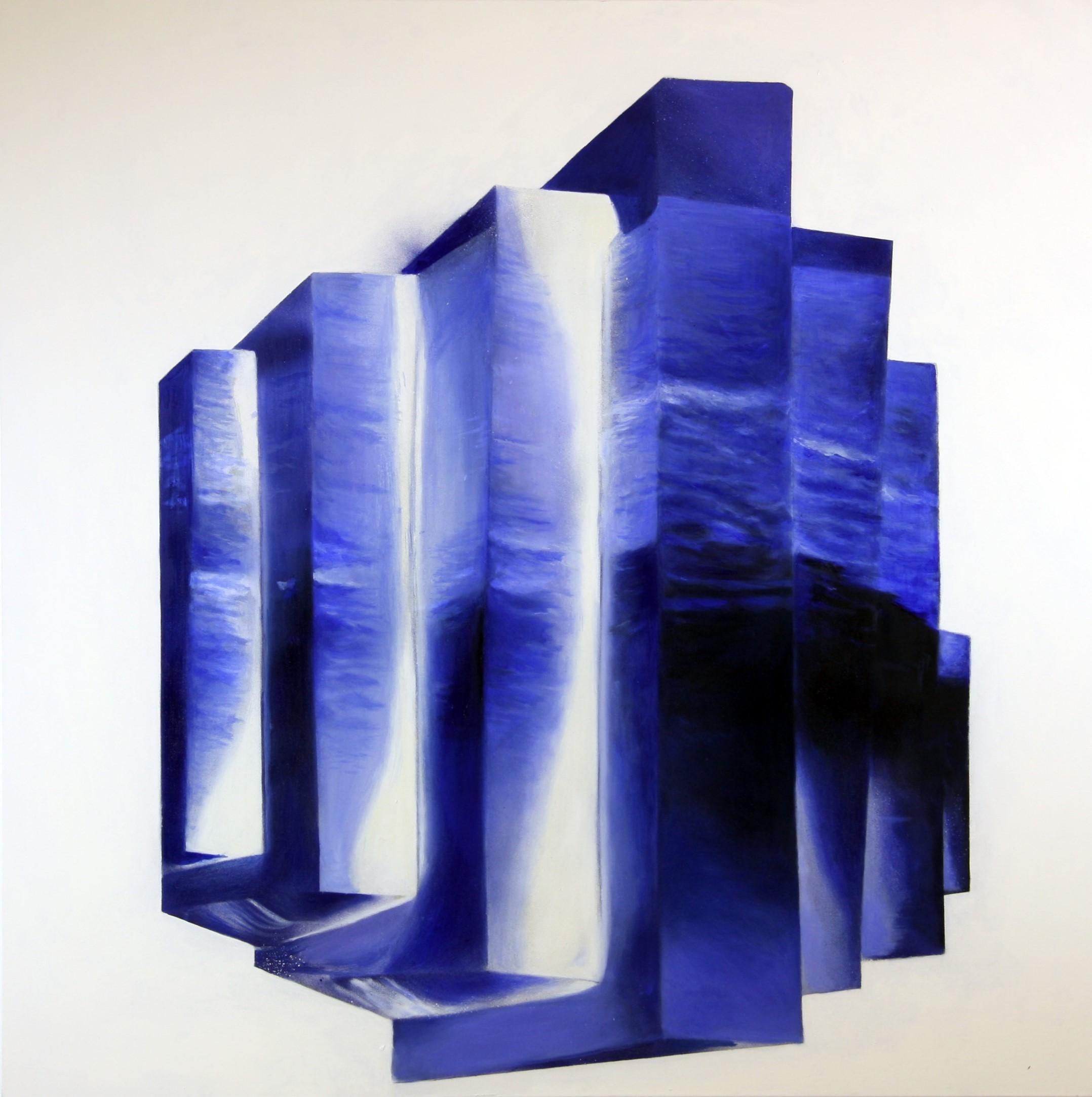 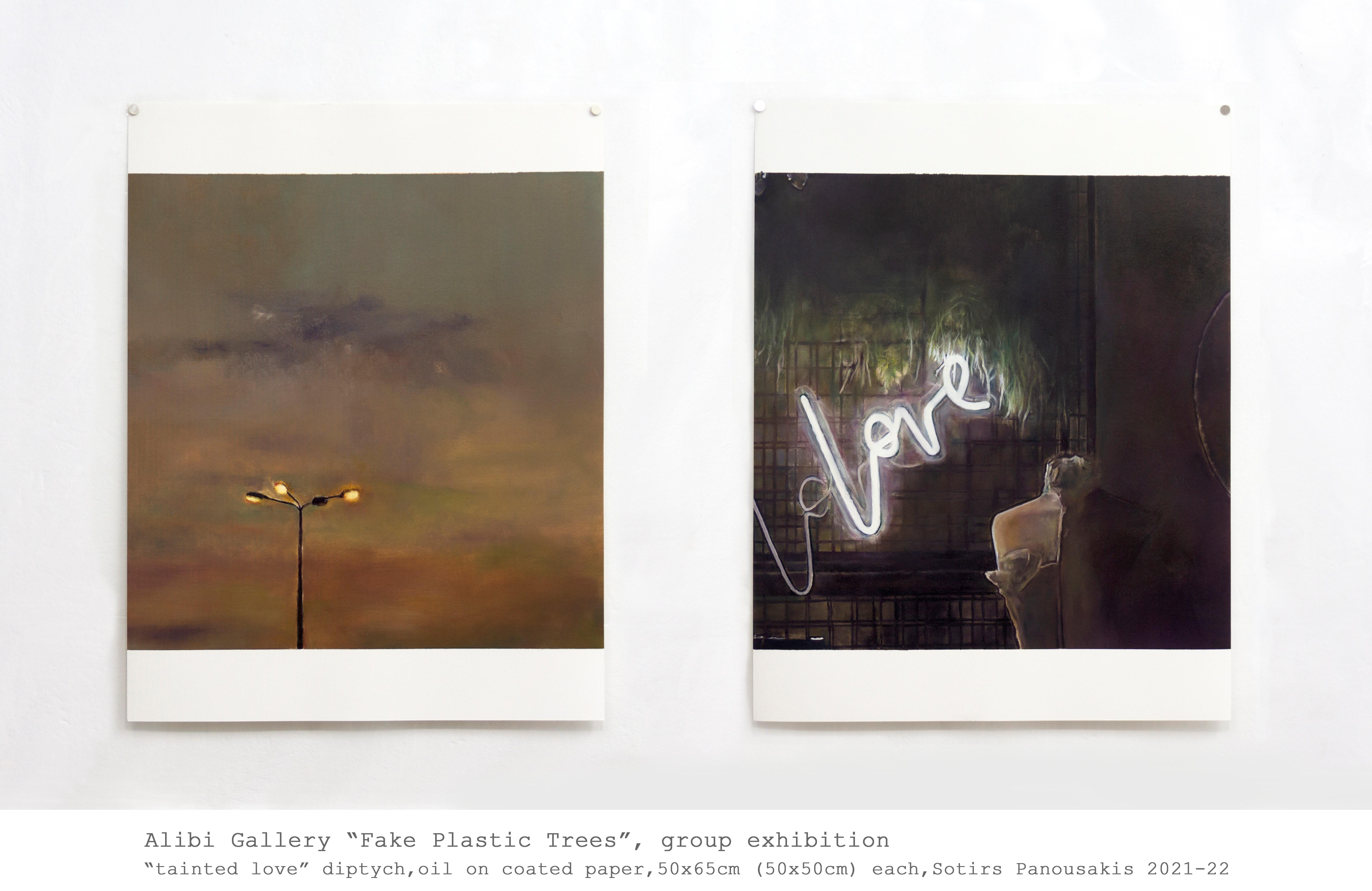 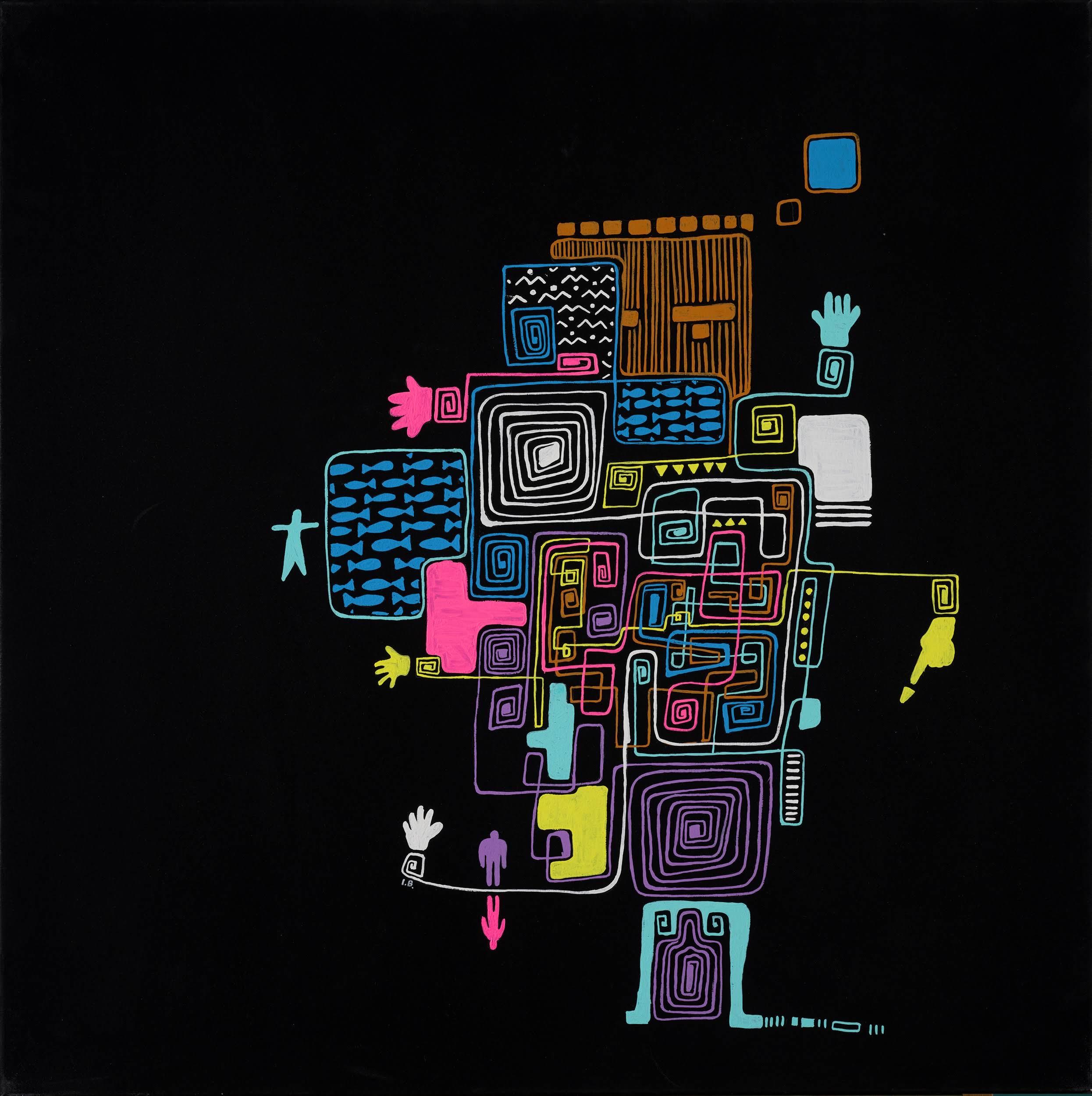 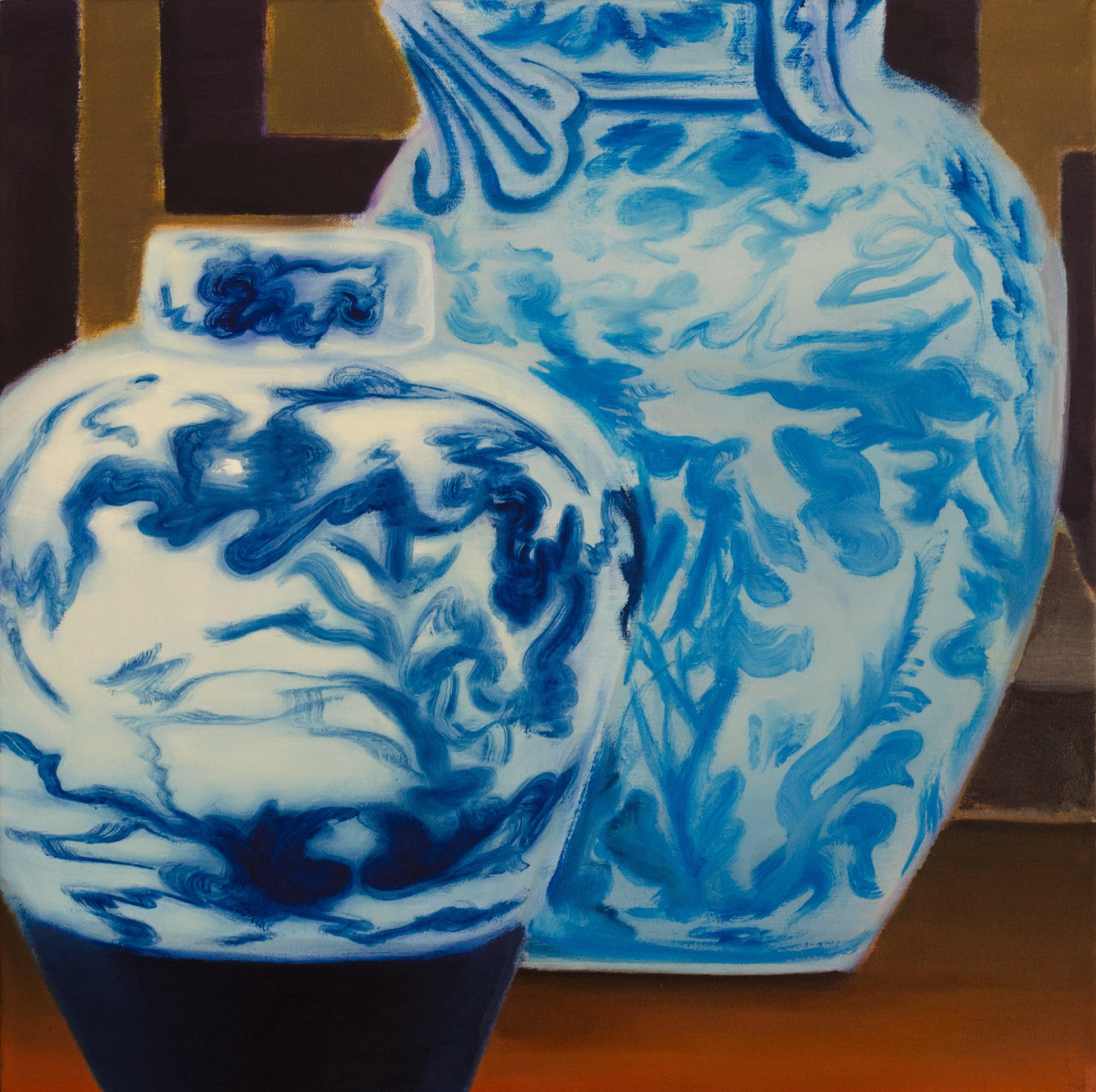 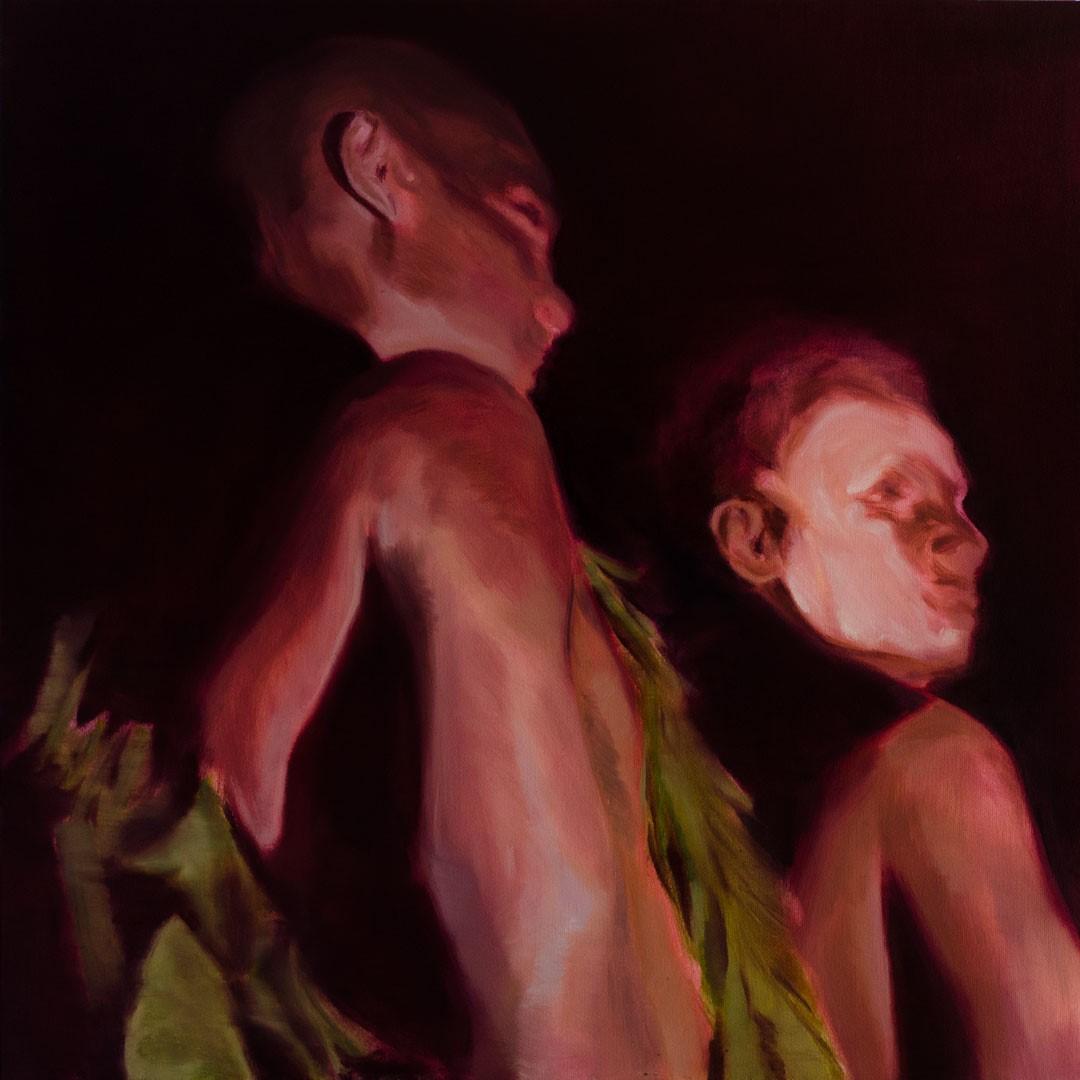 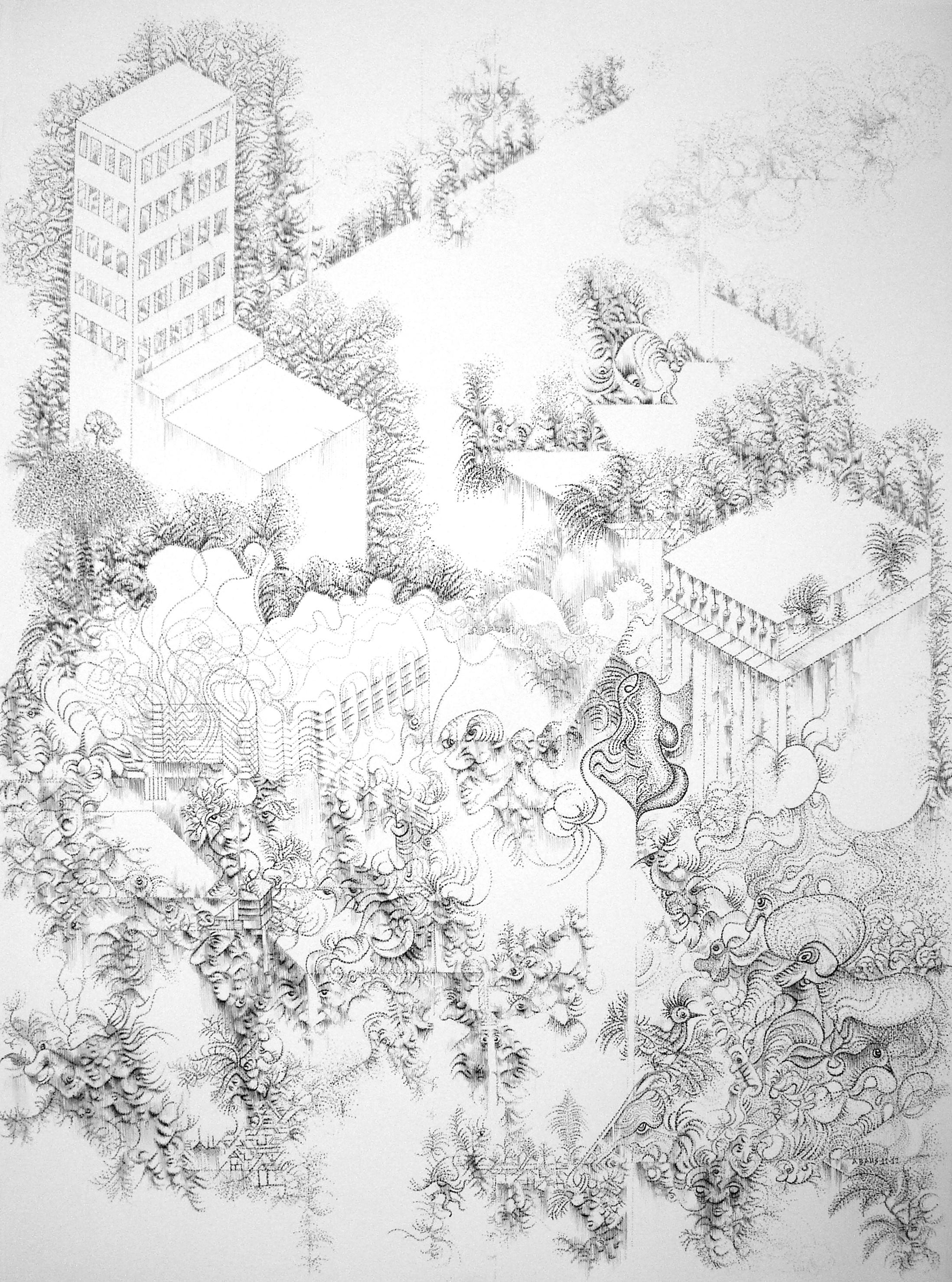 The whole world can now become "plastic" even life itself (R. Barthes, 1970)

Looking back at the etymology of the word plastic, one finds the Greek verb plasso as its main source of origin. Plasso, i.e.: to form – to give form, but also: to invent, to create something false/fake (Gateway for the Greek Language). Etymologically again, R. Barthes (1970), connects the plastic with "its common name" (plasticity), emphasizing its ability to transform "endlessly", while acquiring those "magical" properties of a "miraculous" material, at the service of "imitation".

Αppearing for the first time as a malleable man-made material that imitates natural objects and reproduces massively their colorful, pop simulacrum, plastic, in just a few decades, seems to have replaced the original object itself, reaching a point where it manages to even displace Nature. The expansion of its use as a common material, in fact, goes so far as to extend the use of the word "plastic" itself, which from being a subject bearing specific characteristics or an object of relatively limited actions, becomes an adjective that describes all the more natural or manufactured things. Thus, the red plastic at the handles of various kitchen utensils of the 70s, becomes a pair of plastic red lips or even a plastic tomato salad in the first decades of the 21st century.

The group exhibition Fake Plastic Trees, through the works of eight contemporary Greek artists, attempts to touch on issues related to the contrast between natural and artificial, the technological dominance and the excessive human intervention in the natural environment. The selected works focus on ways through which painting, as a traditional visual medium, could today raise questions and concerns about how "our world actually invents its virtual double" (J. Baudrillard).