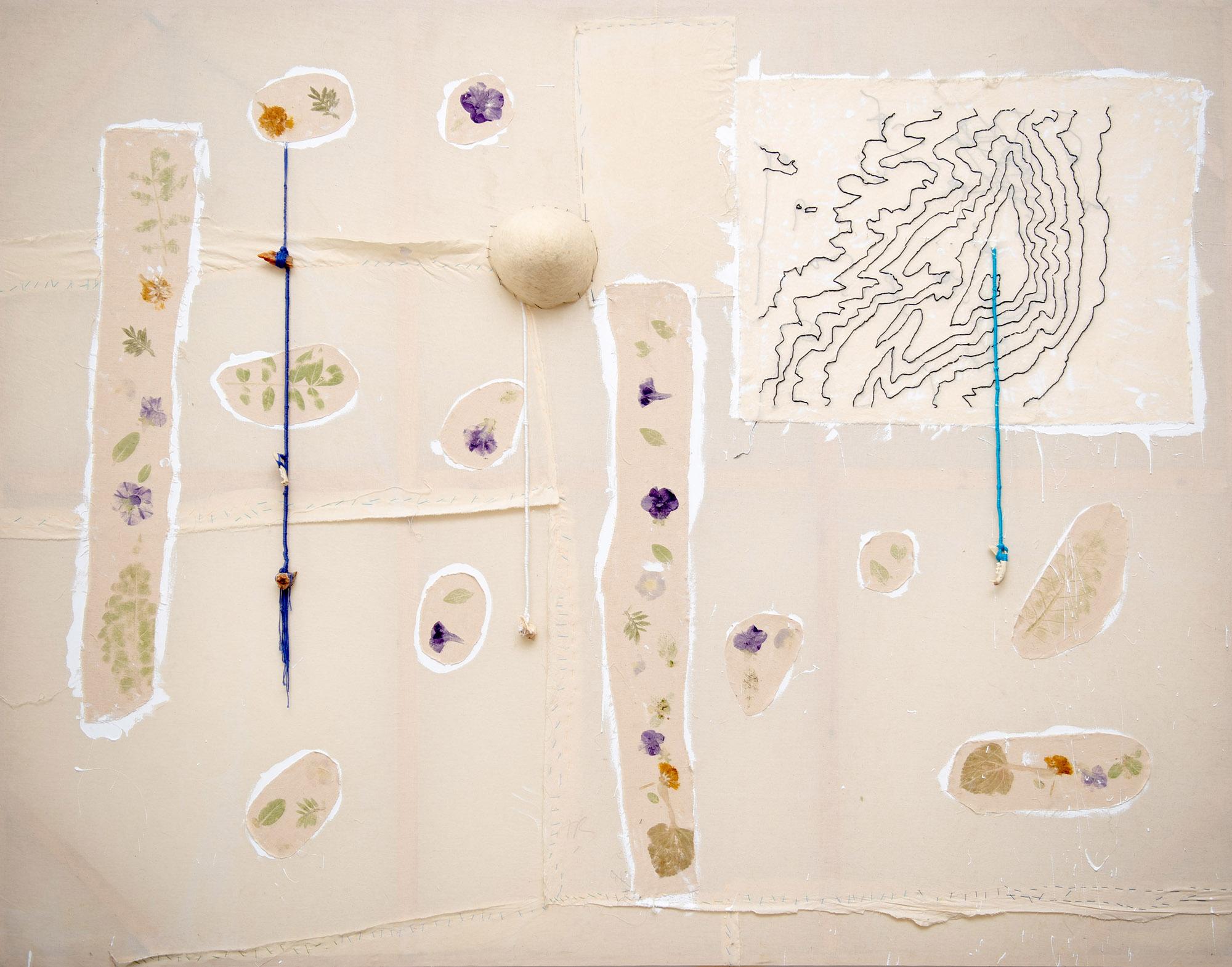 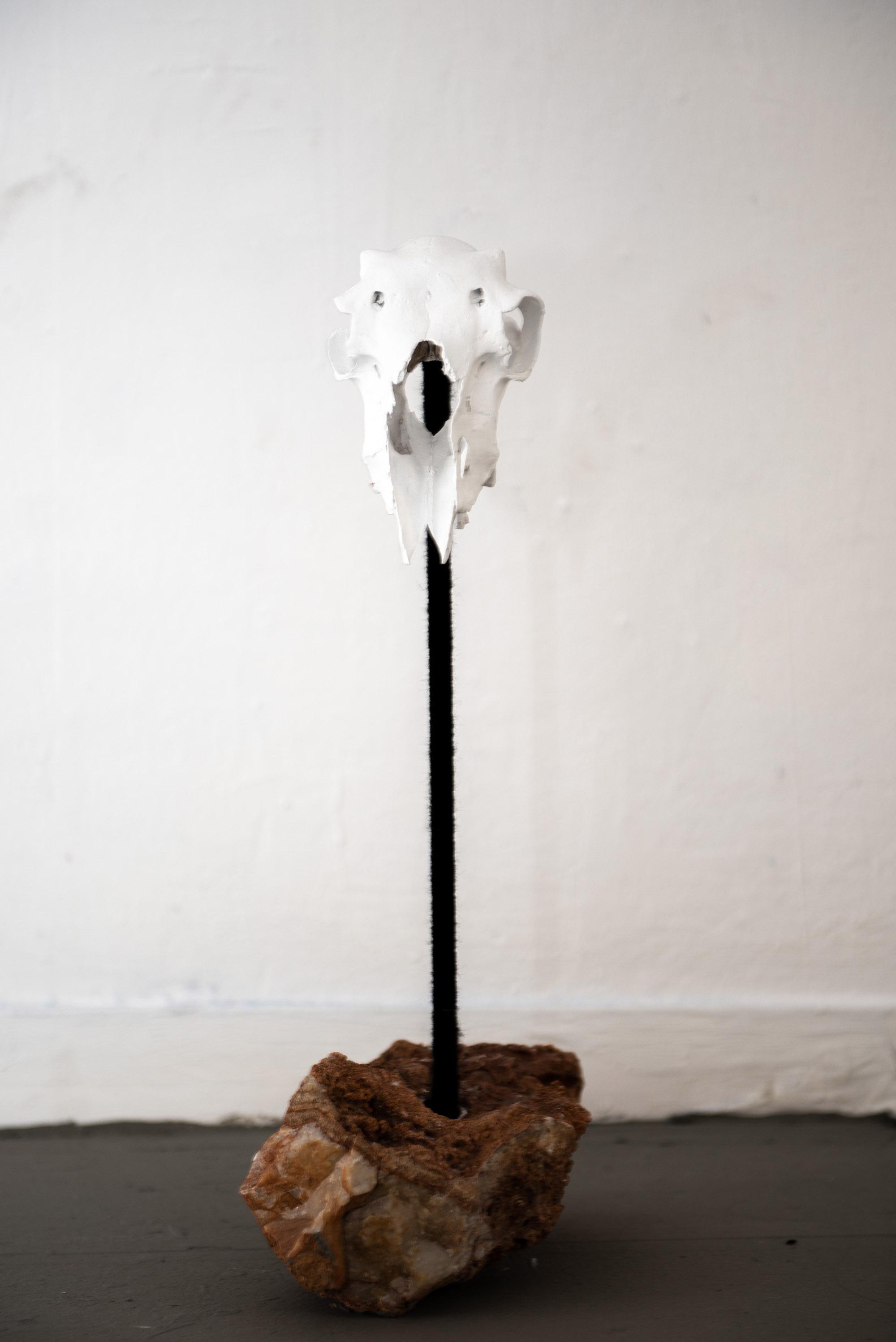 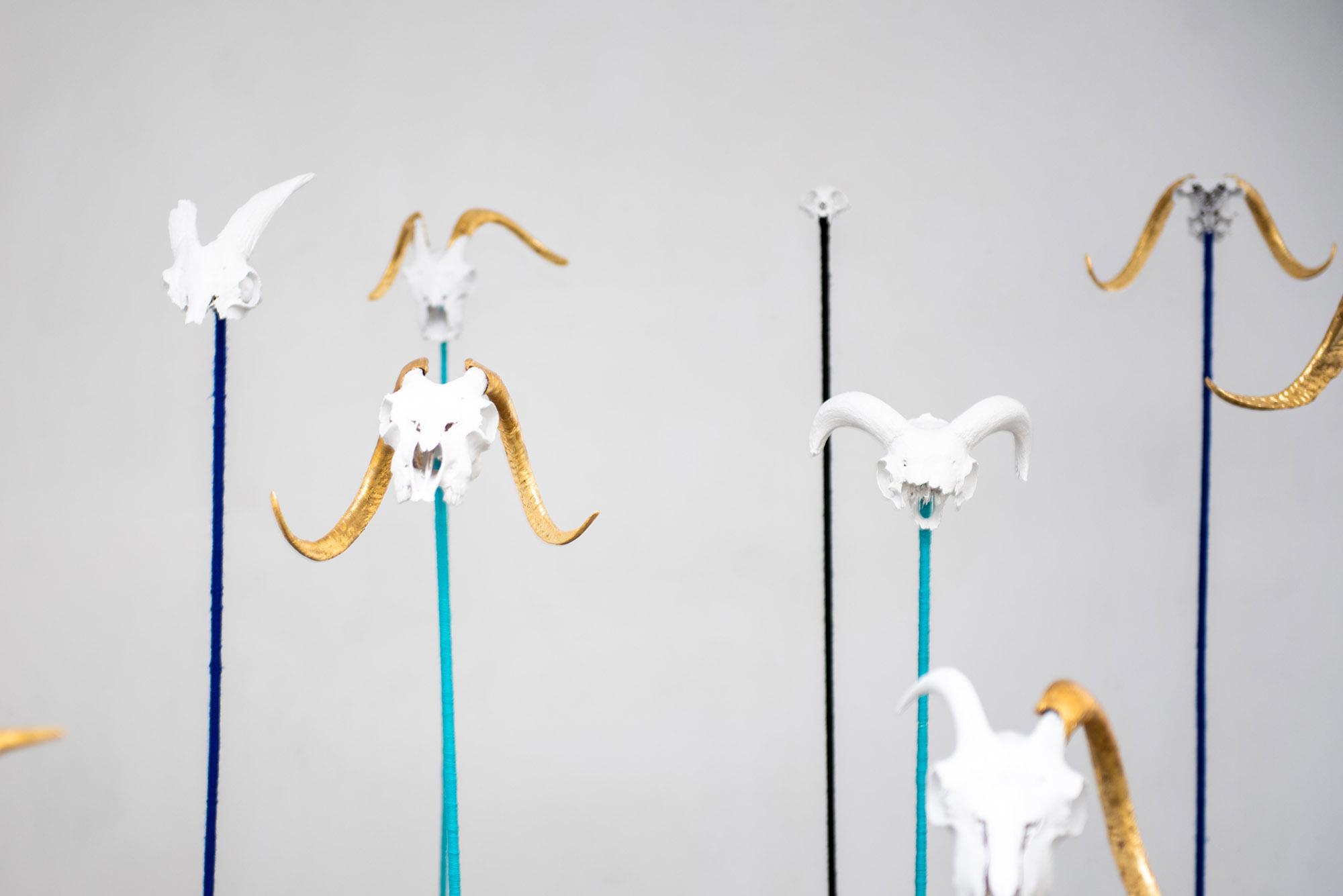 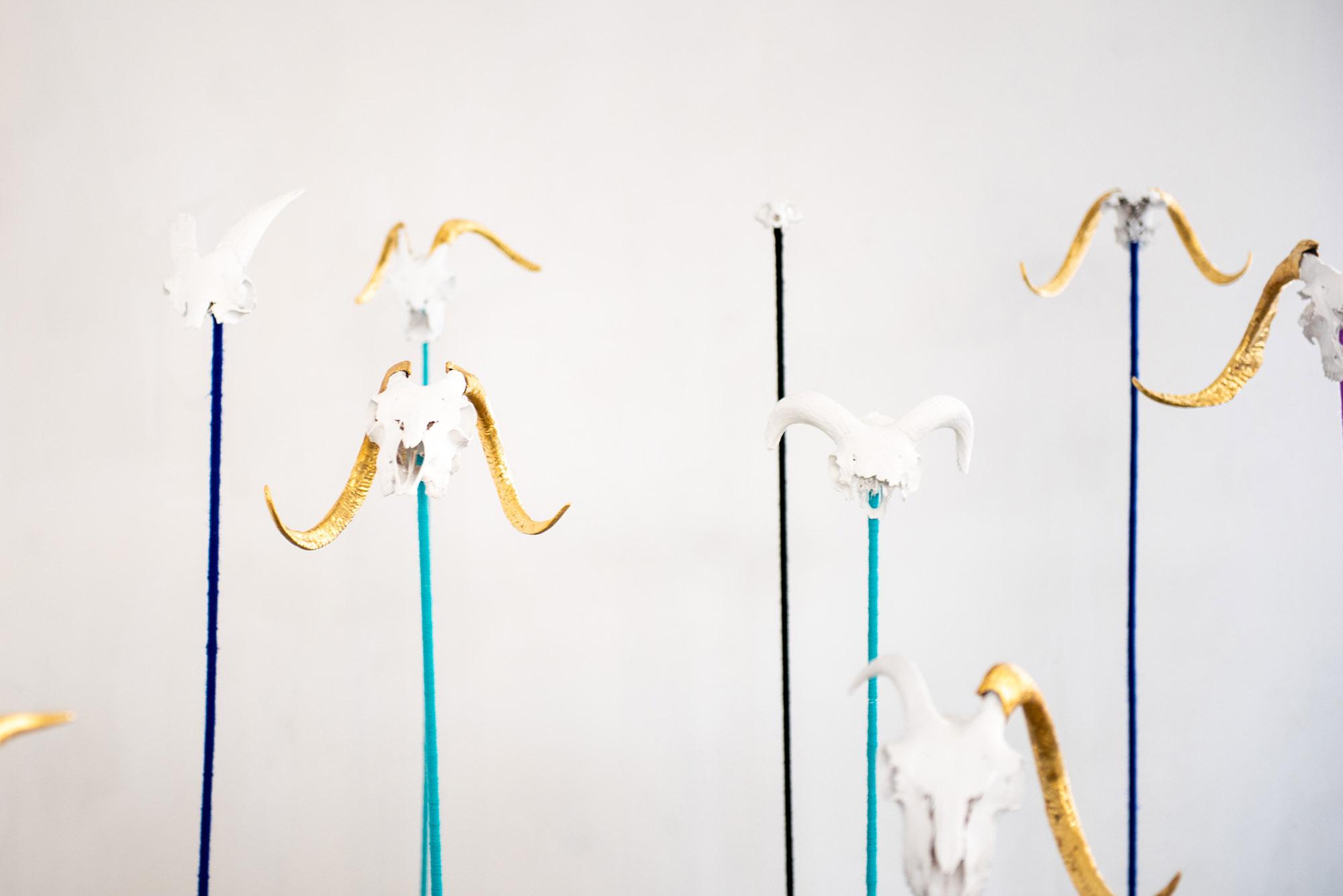 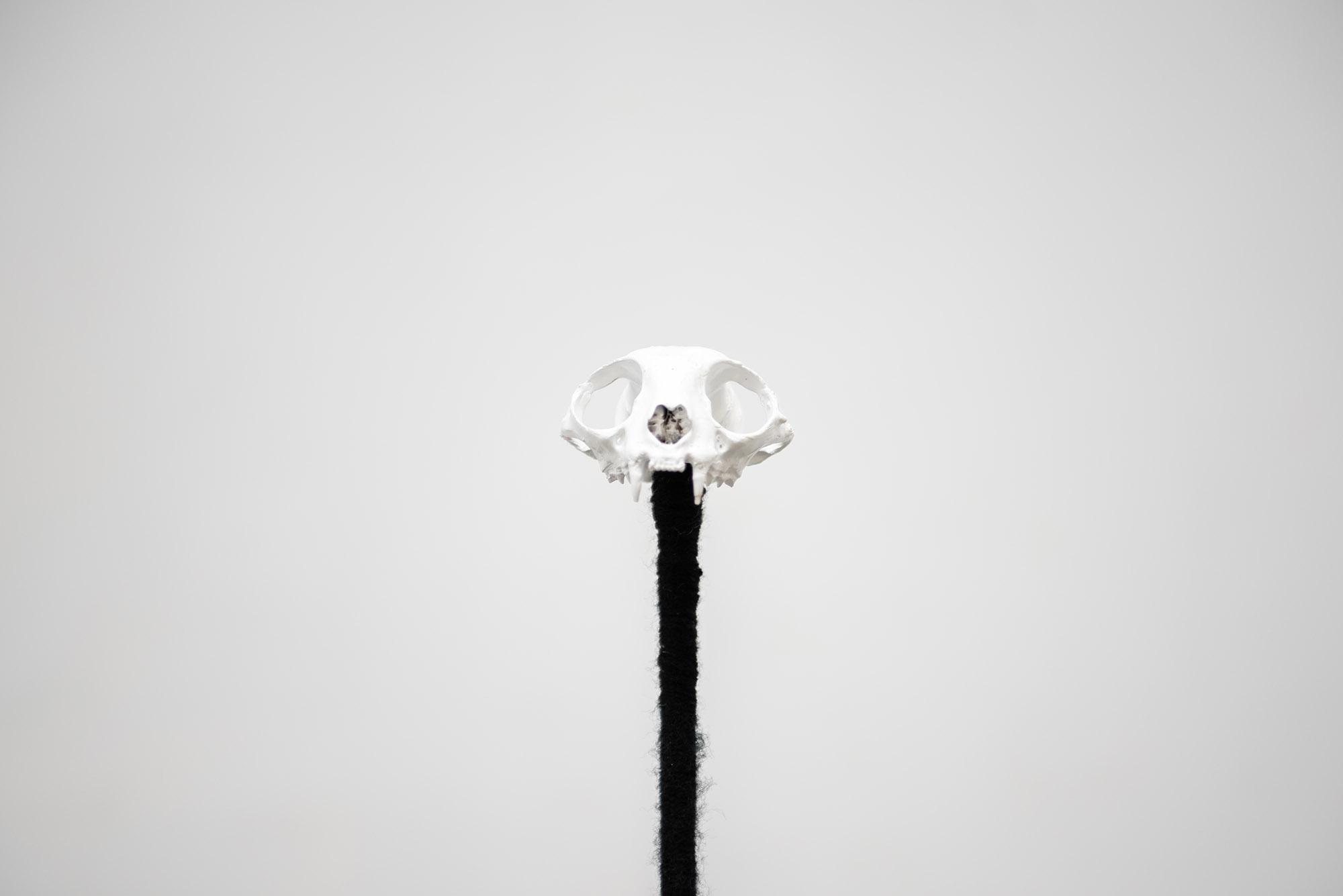 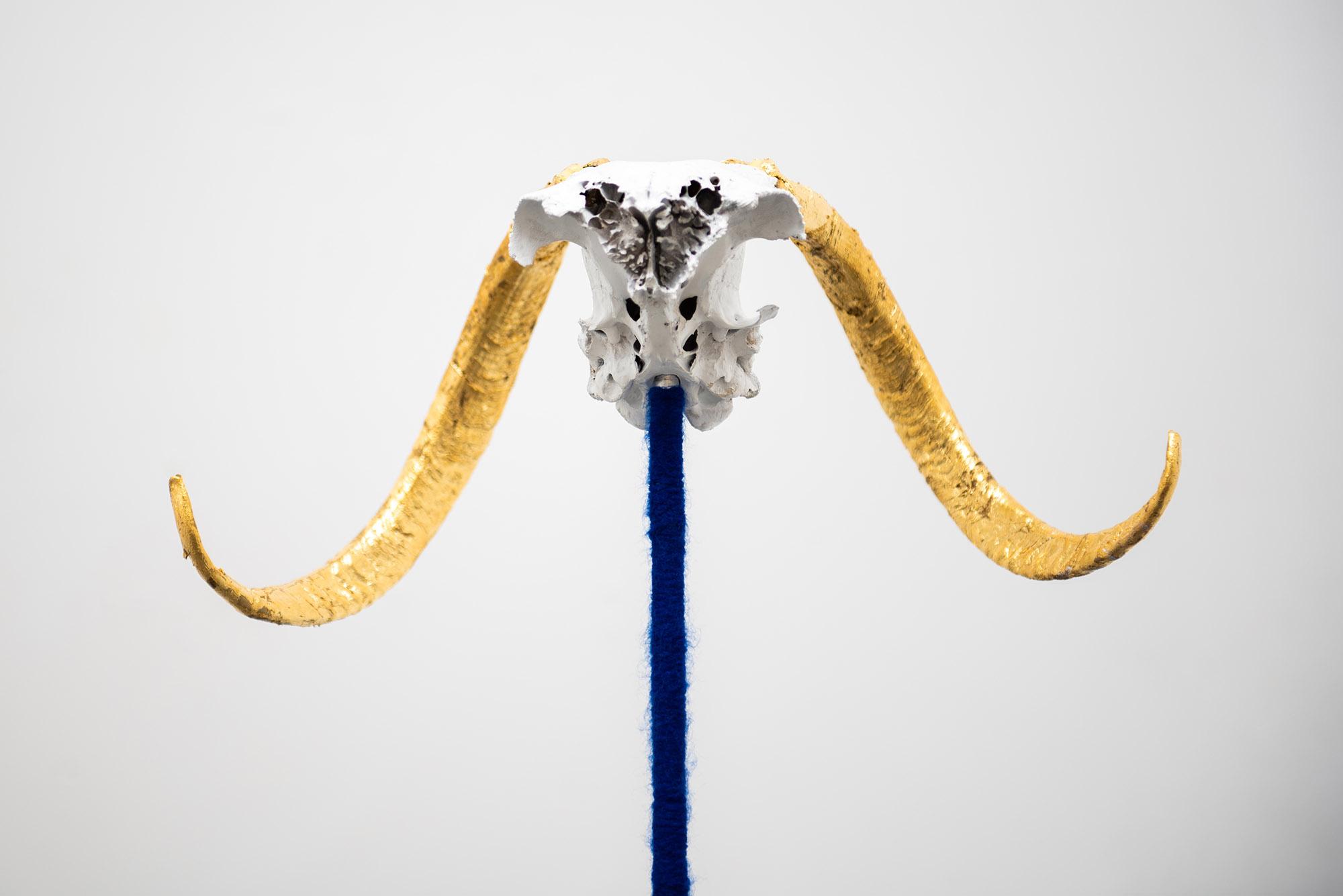 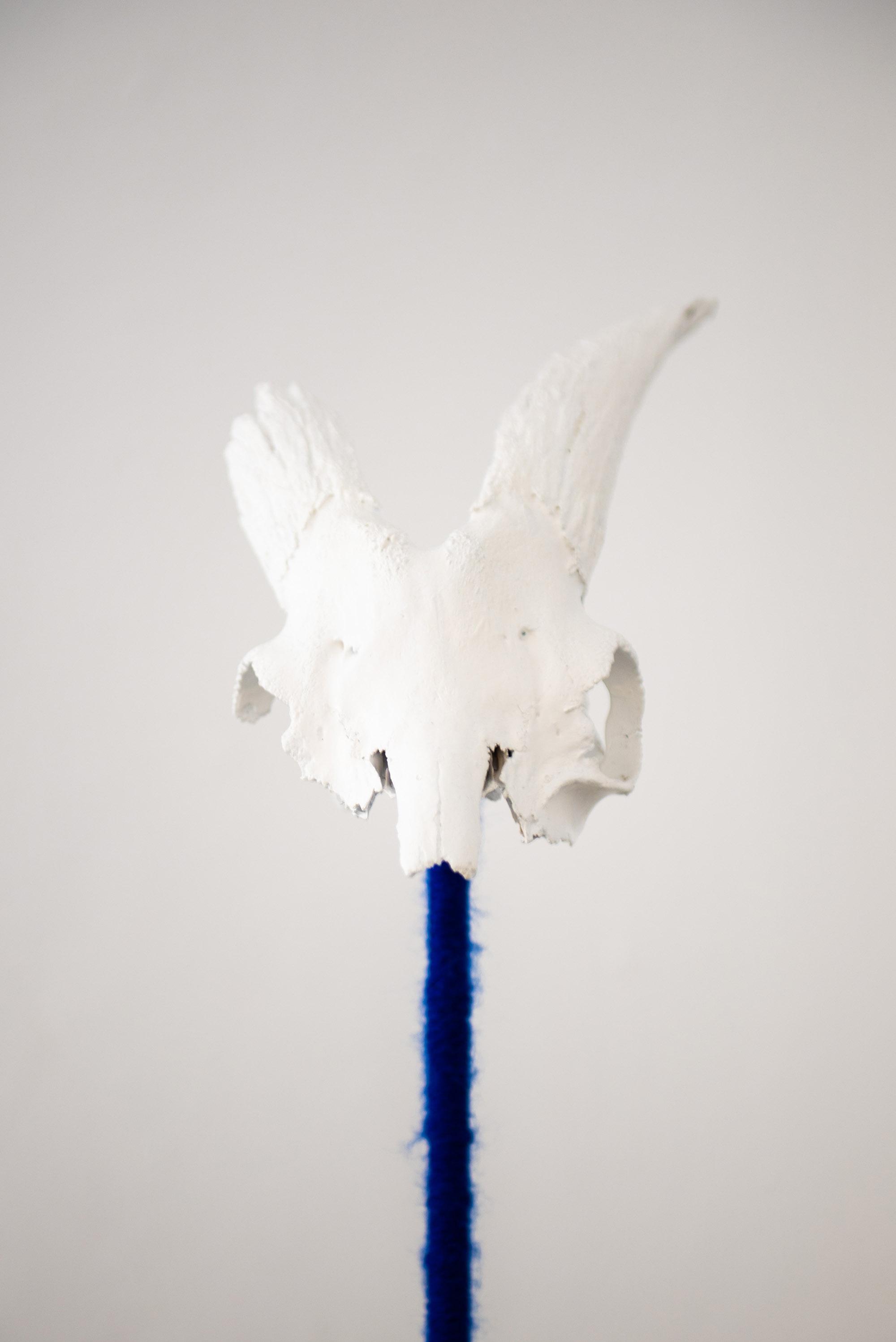 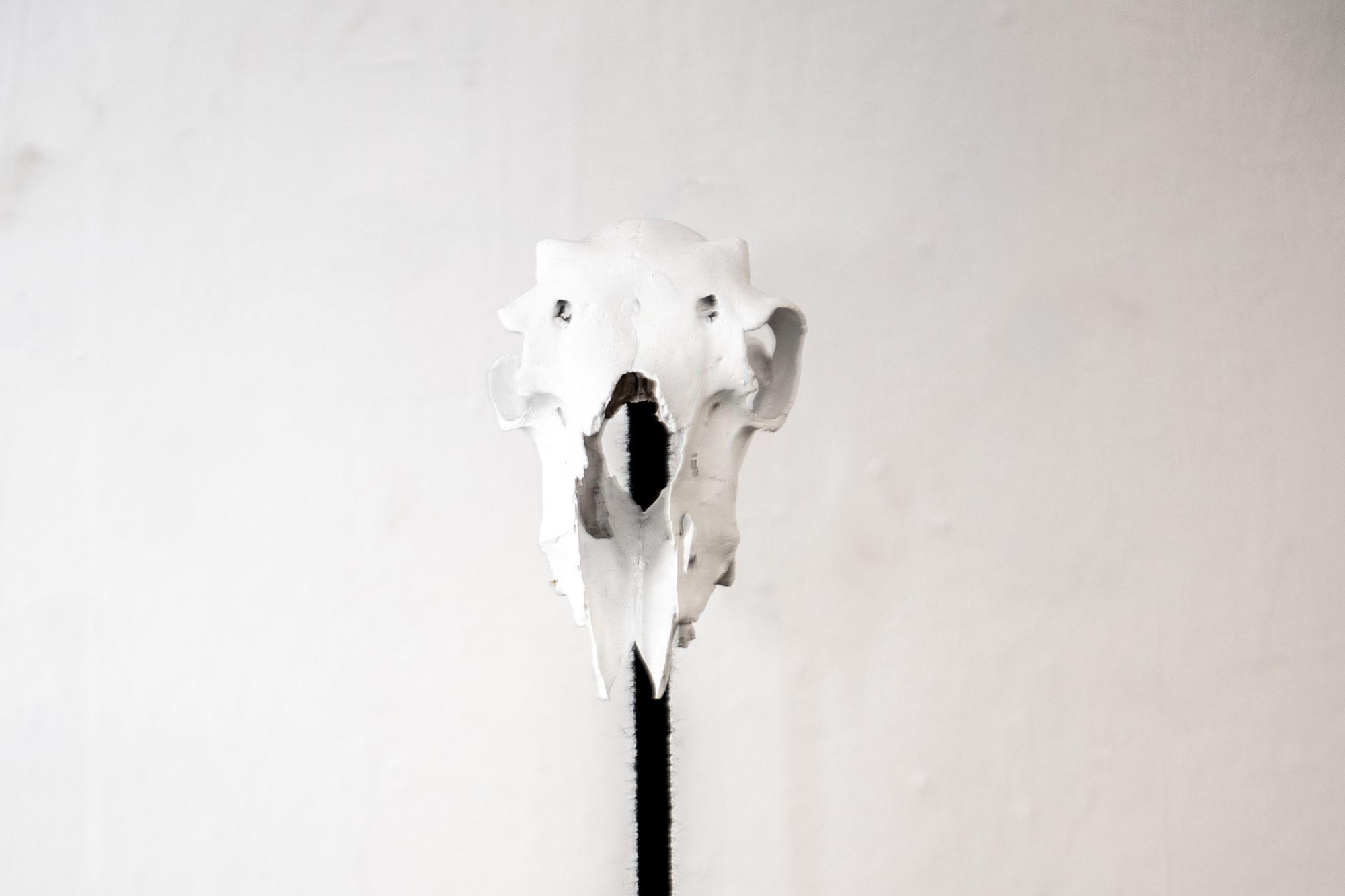 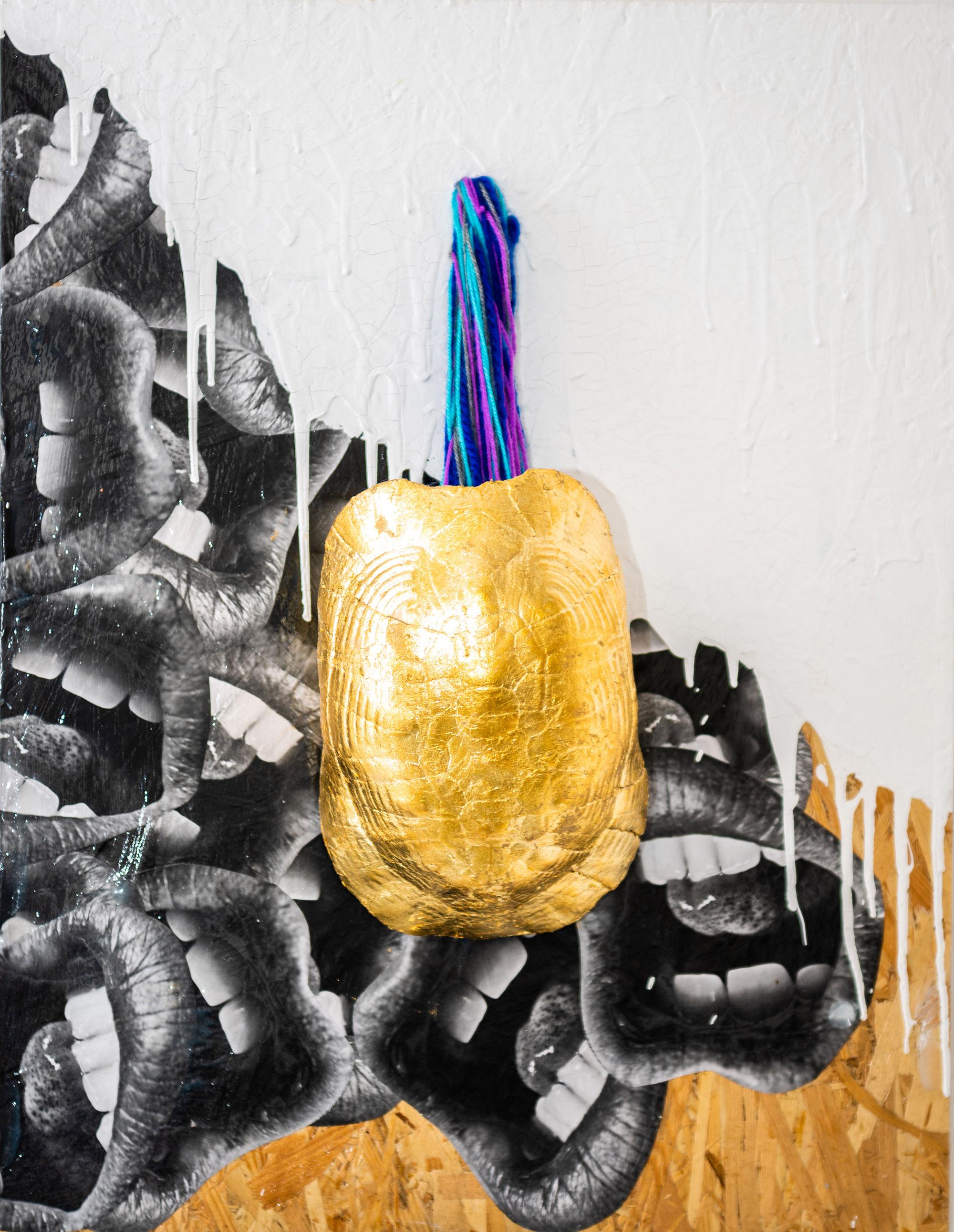 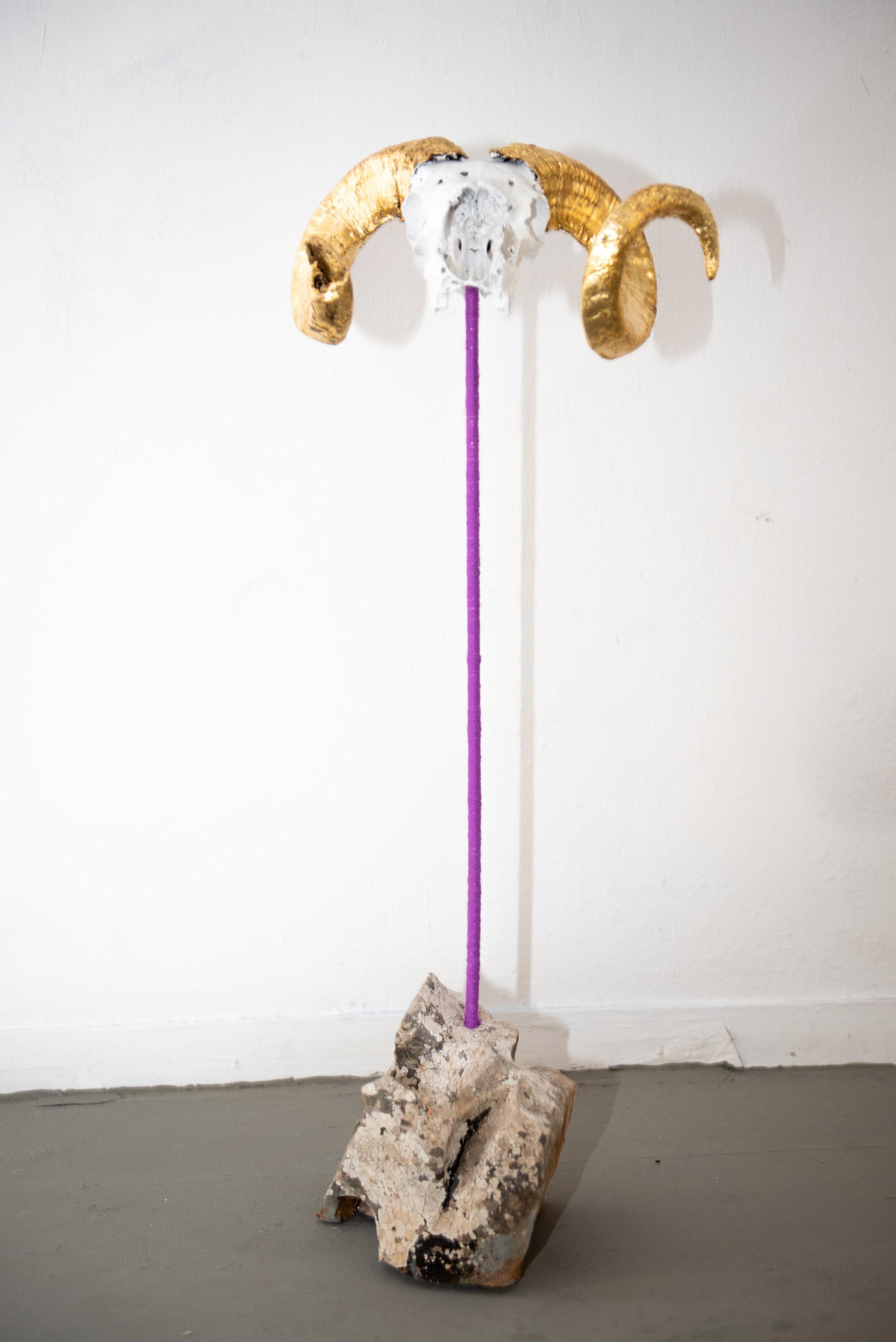 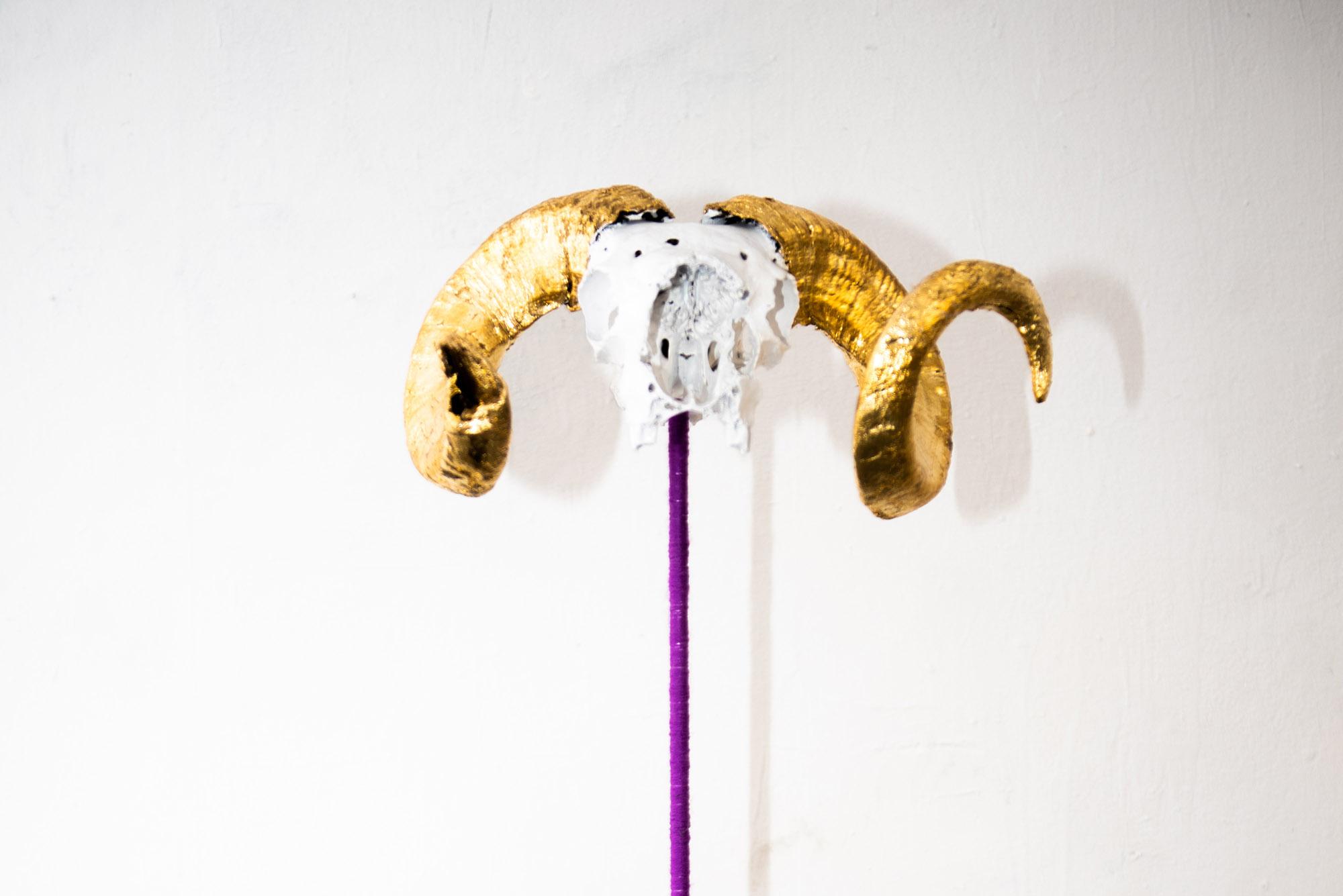 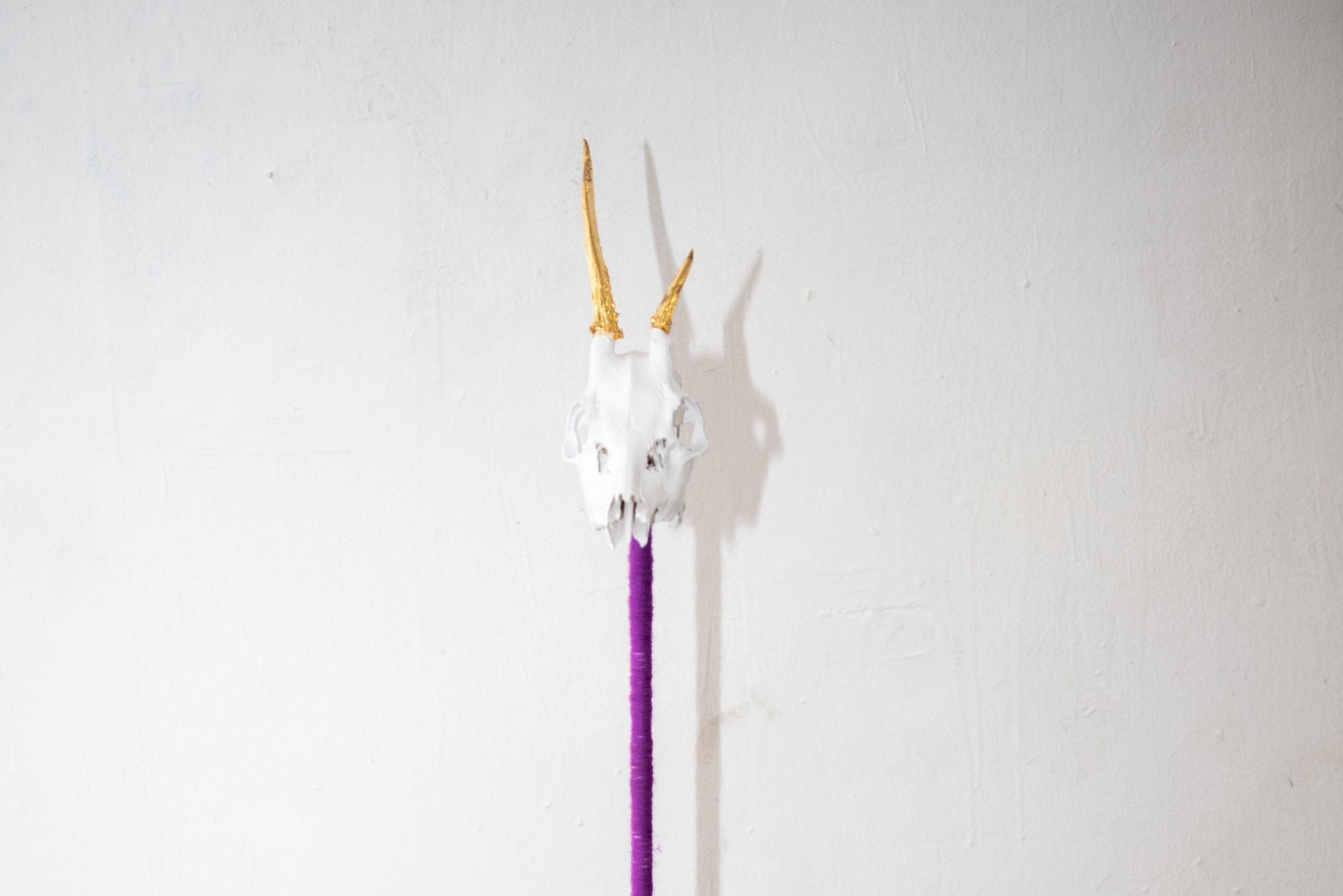 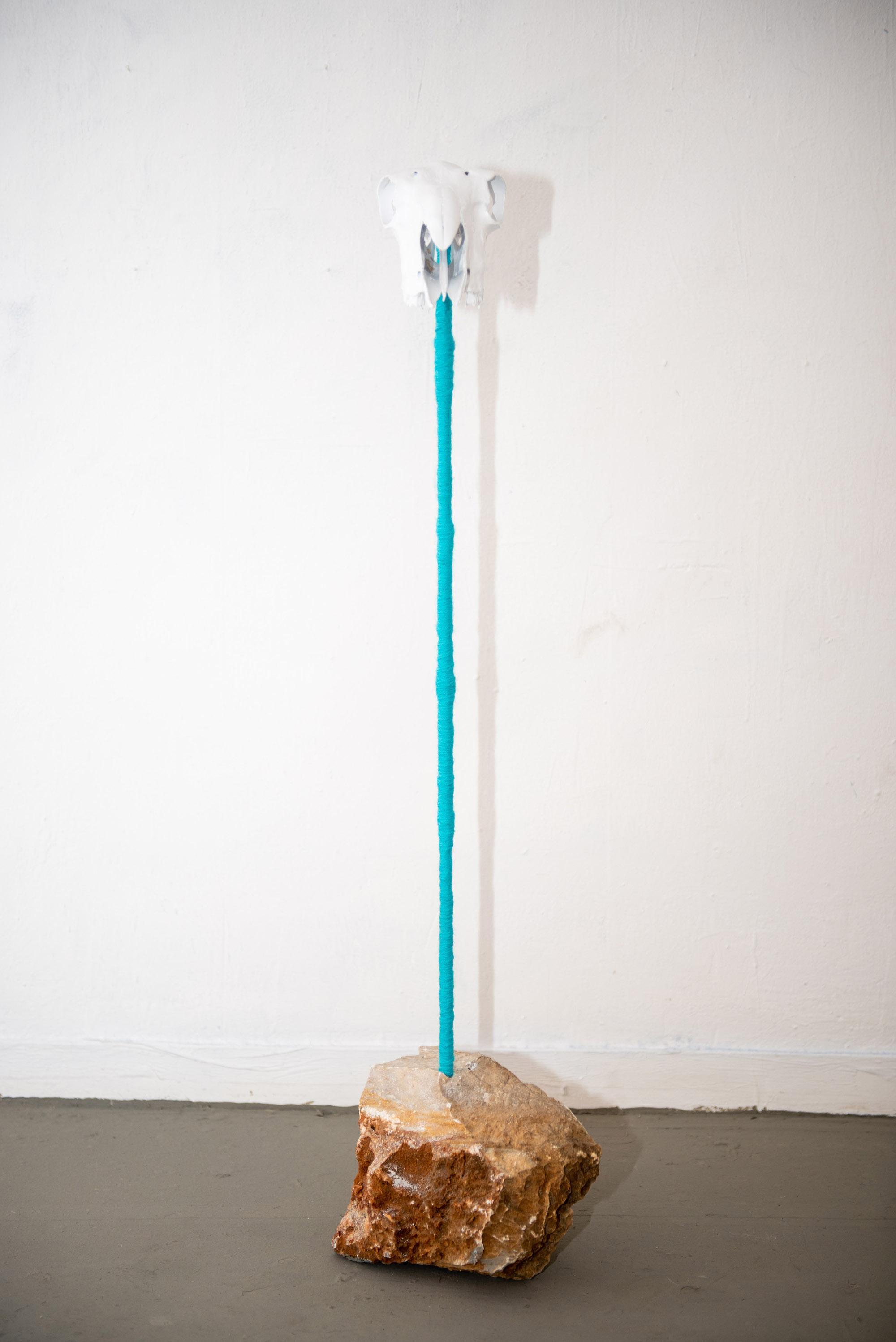 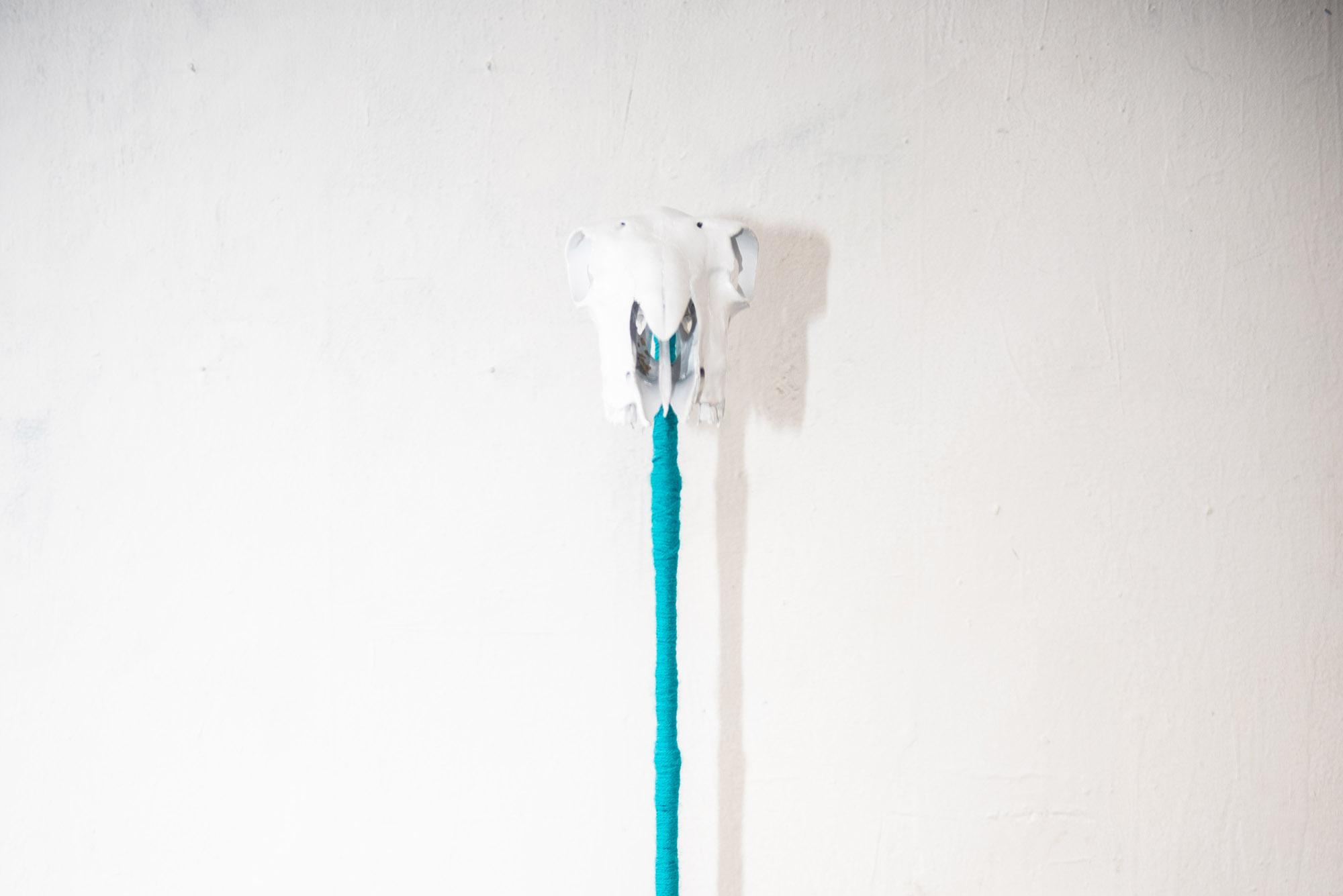 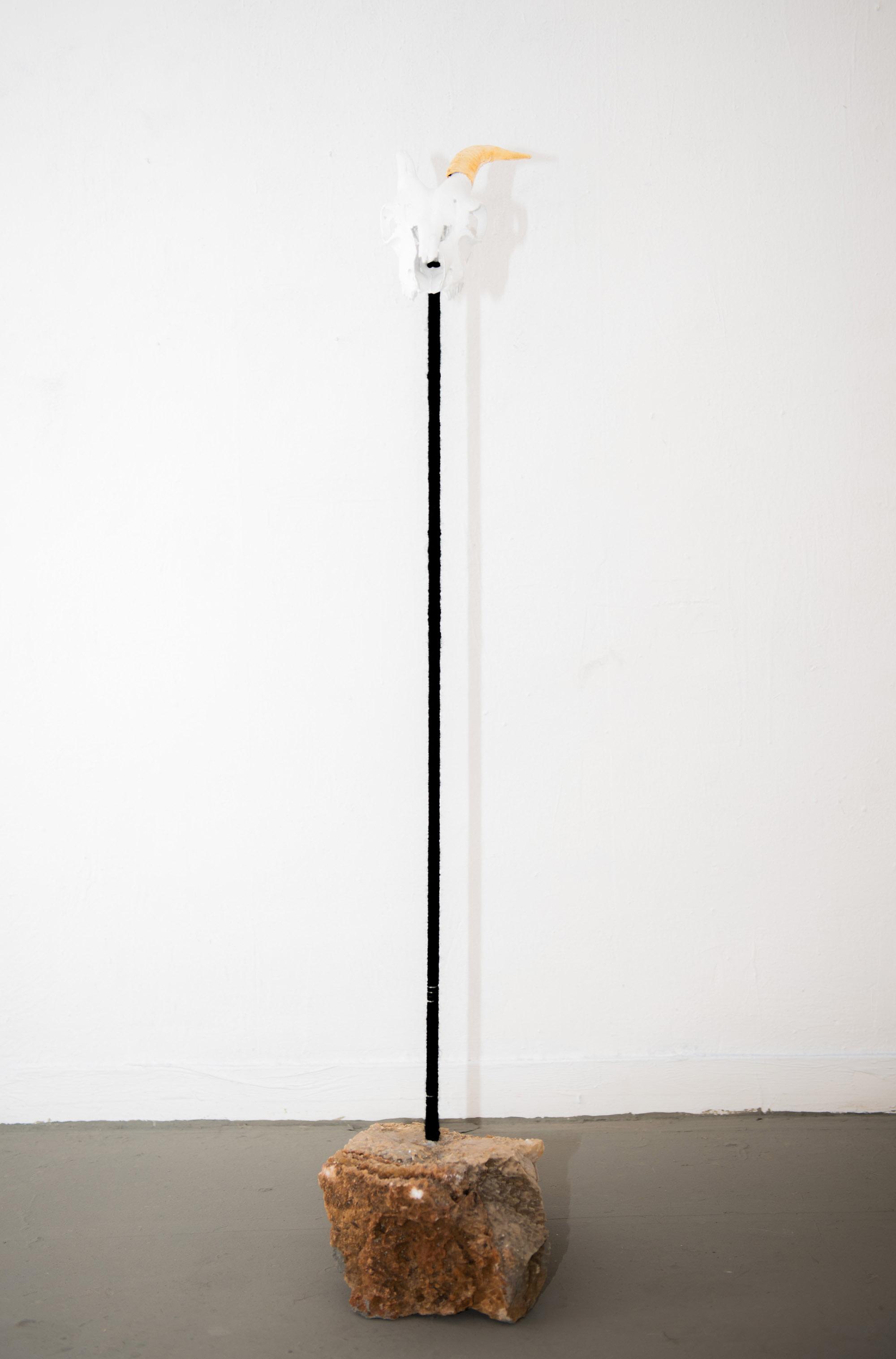 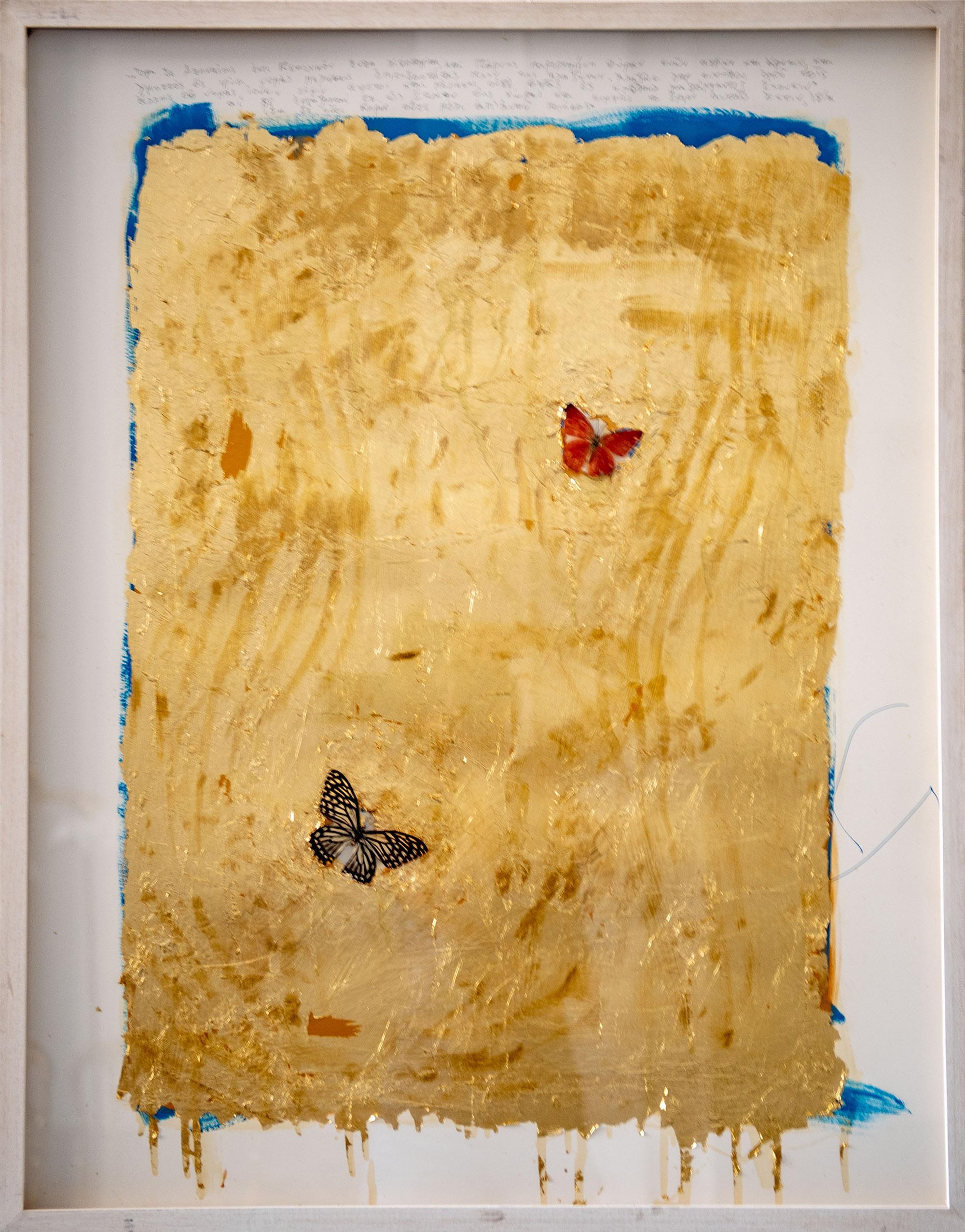 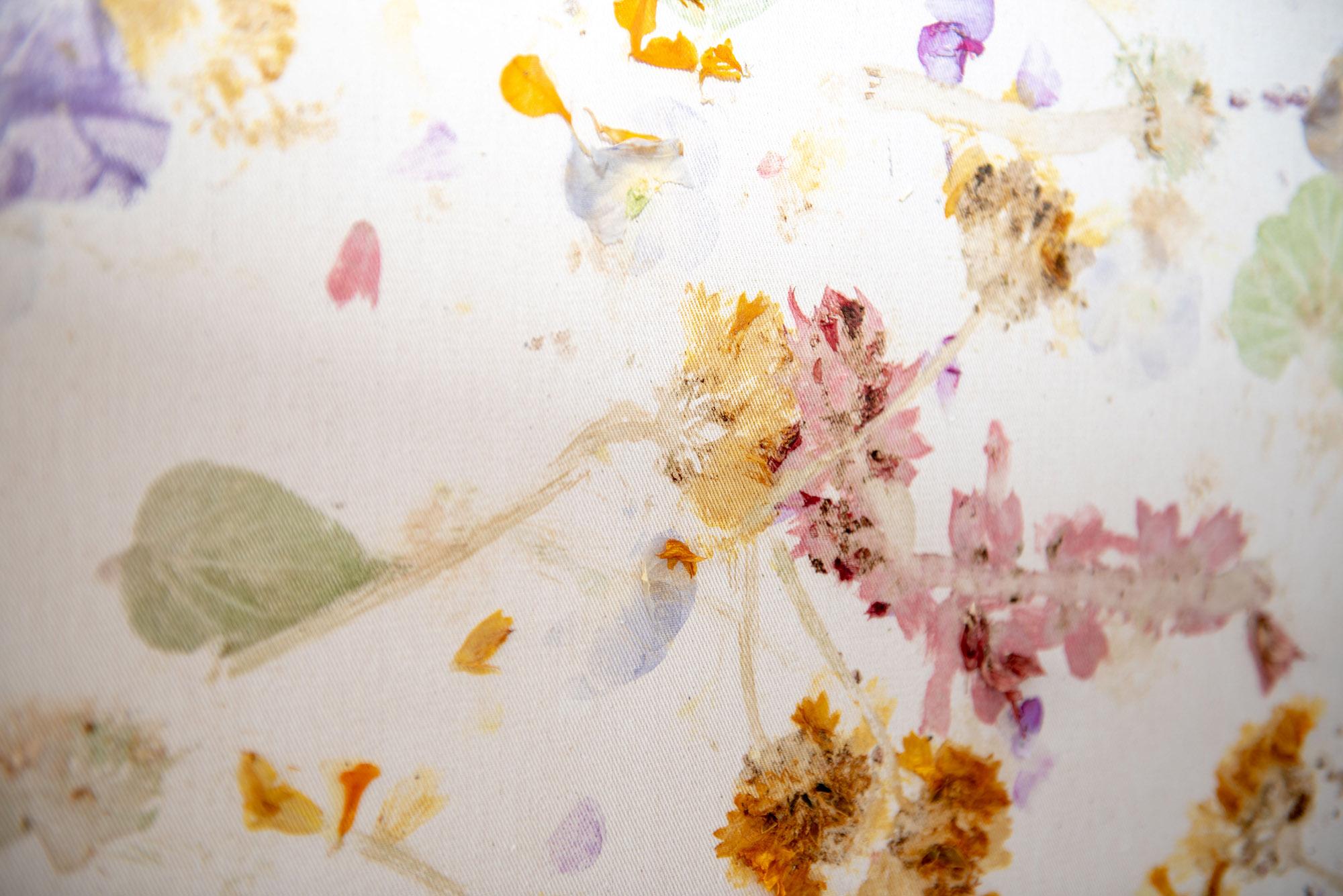 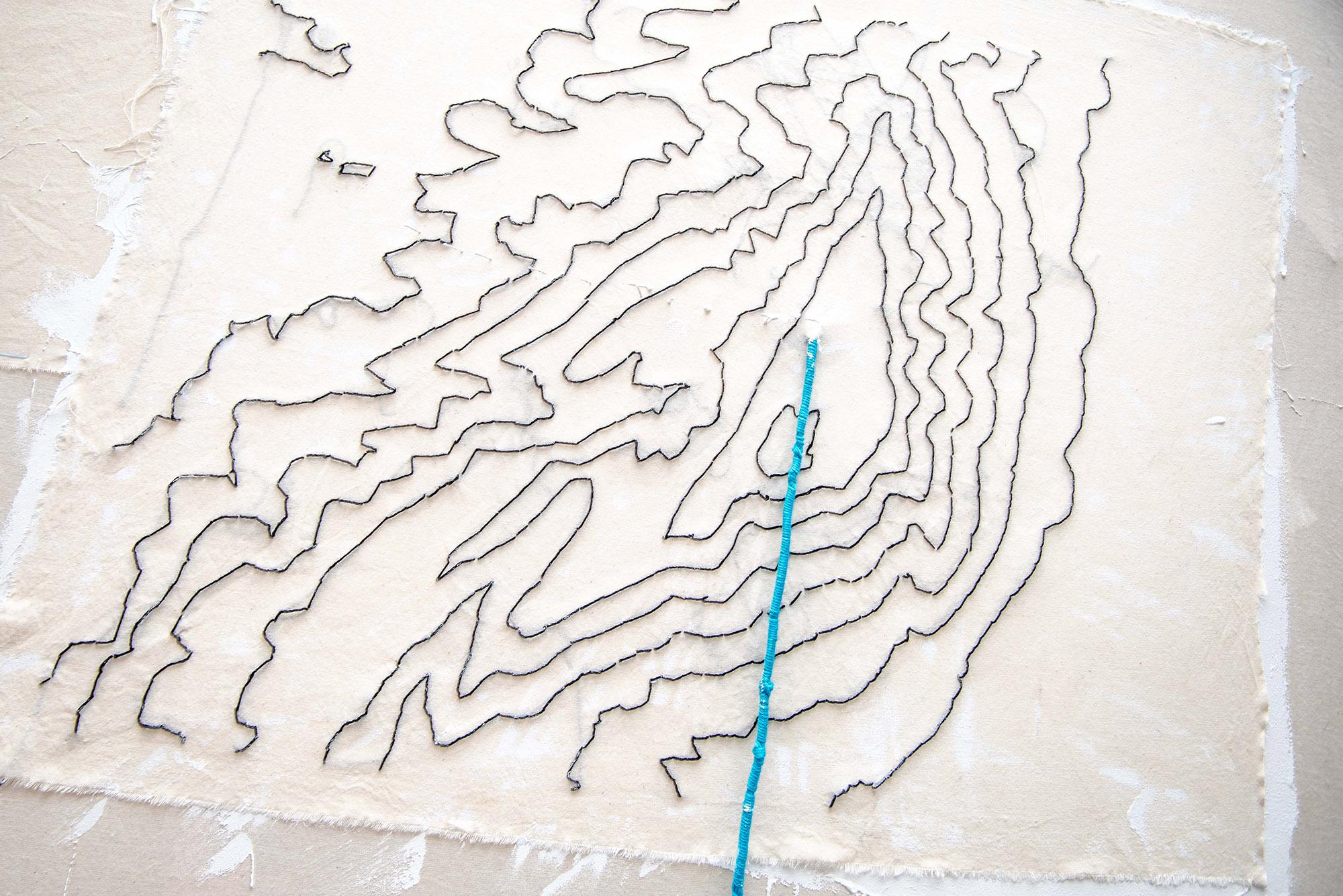 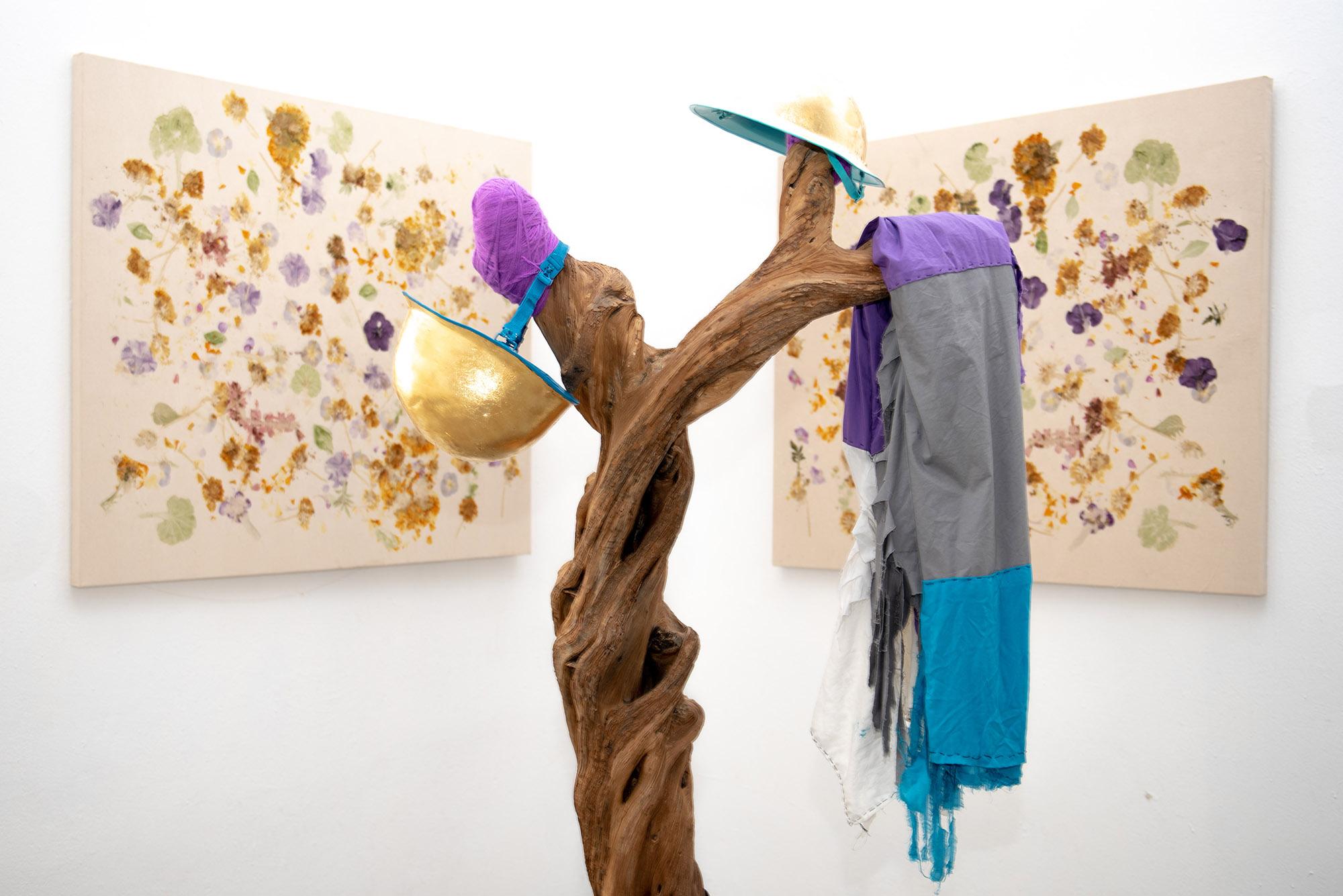 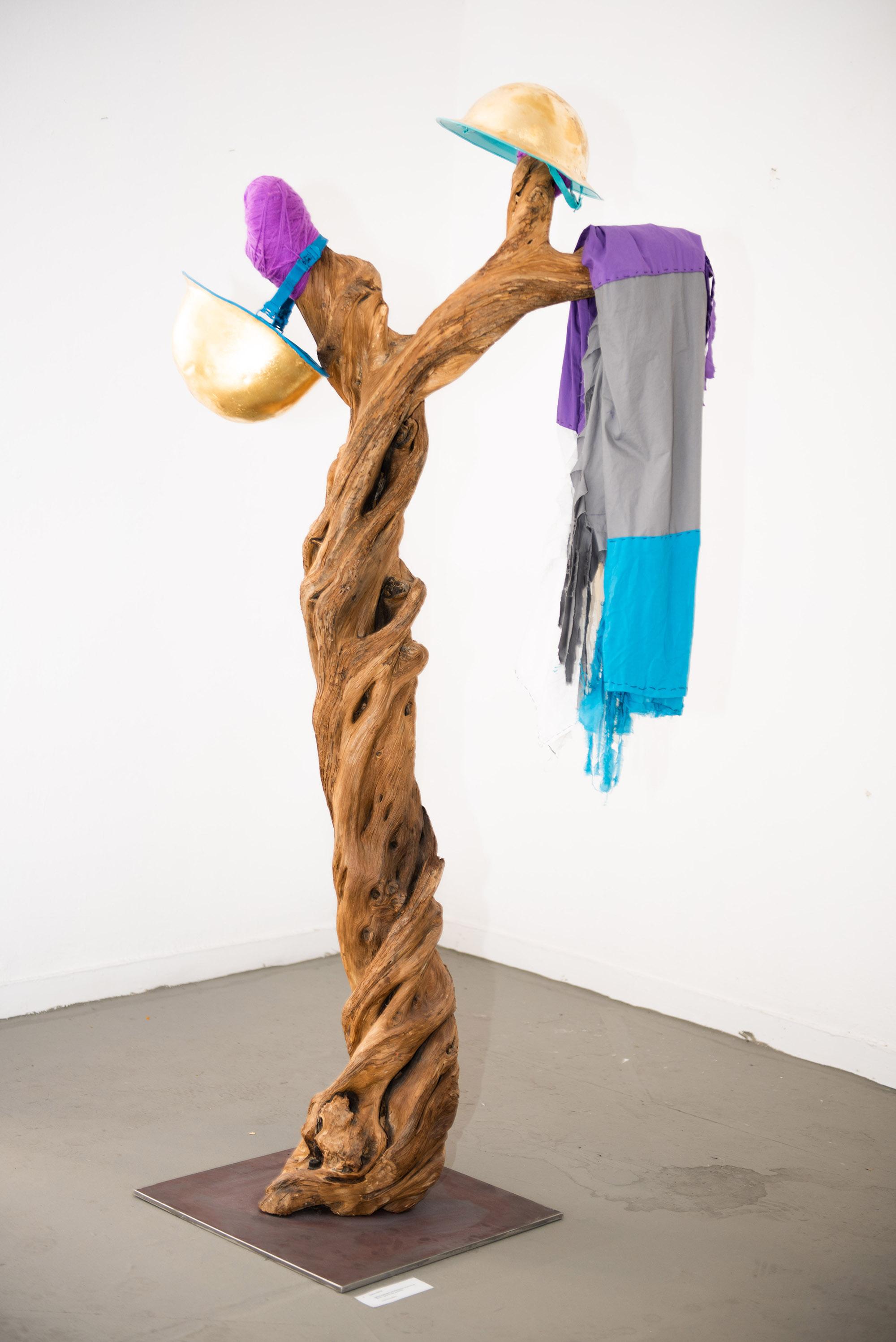 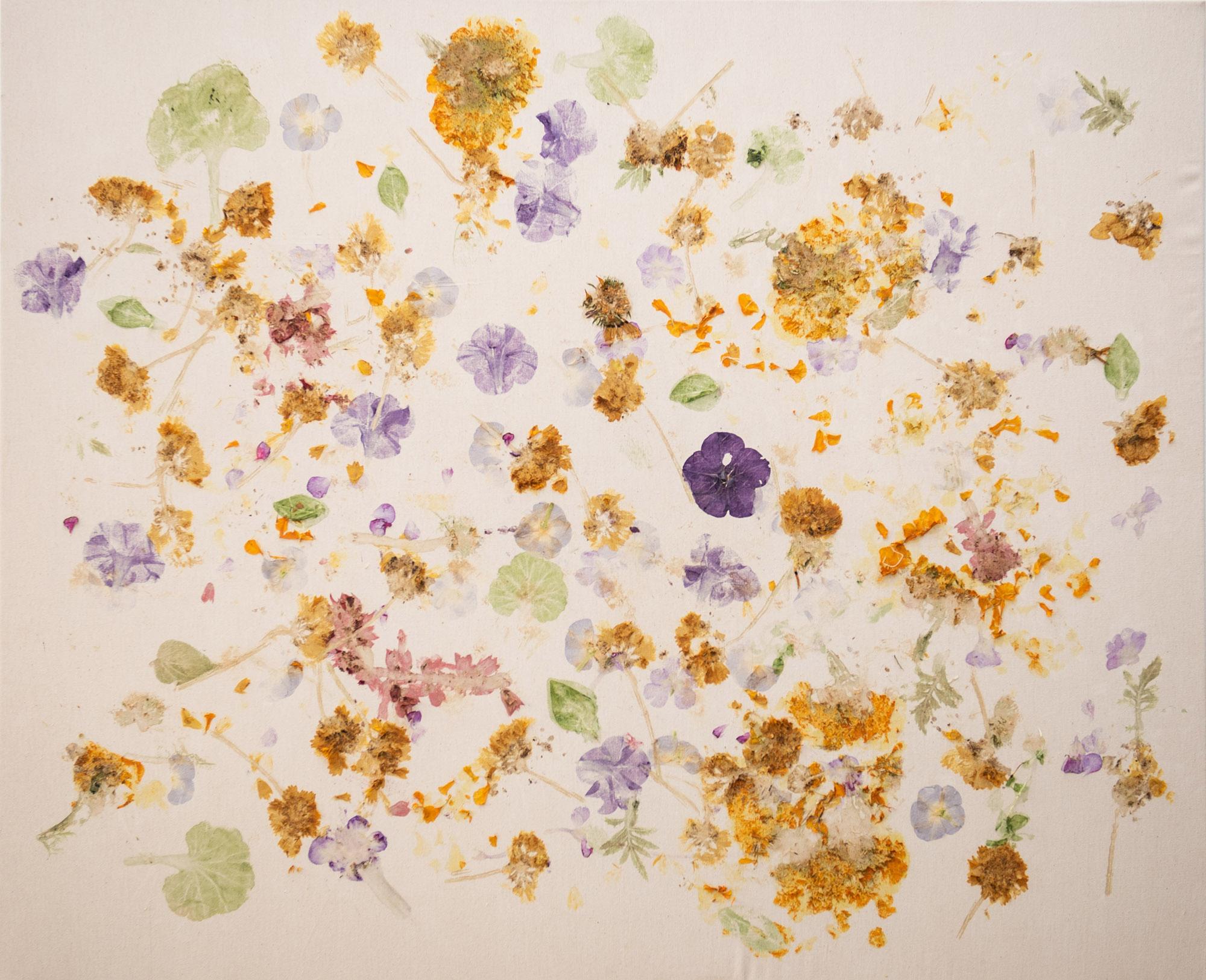 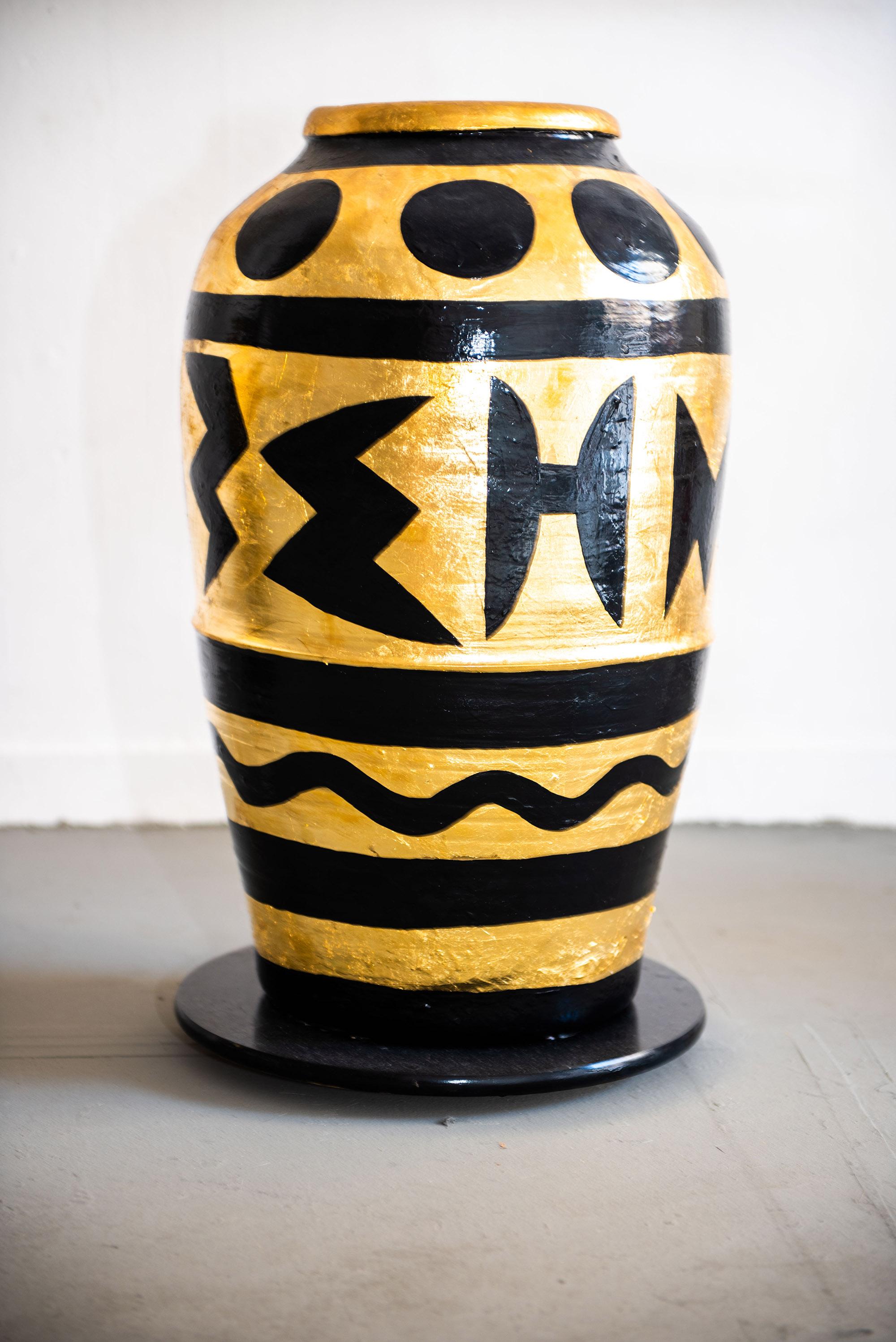 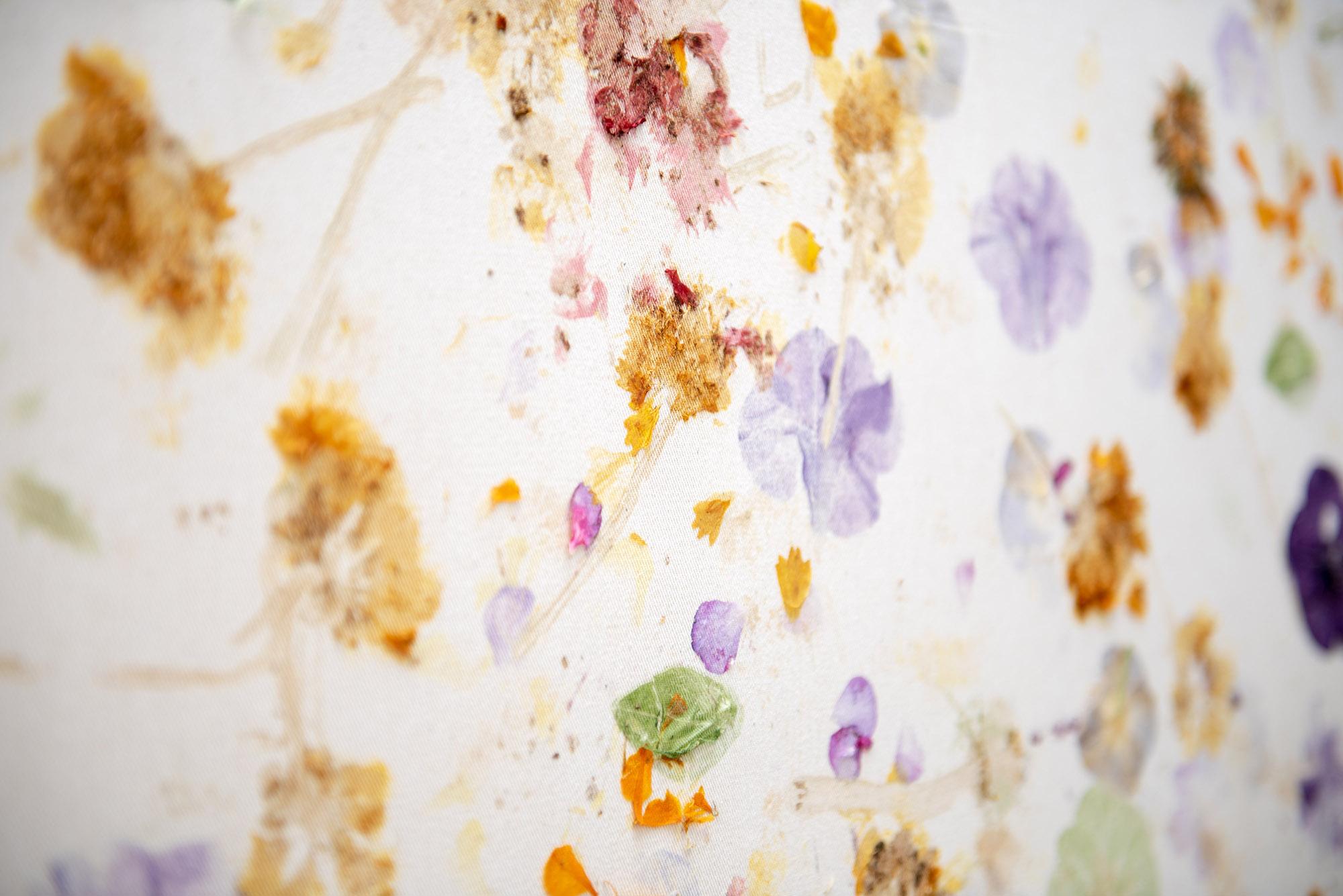 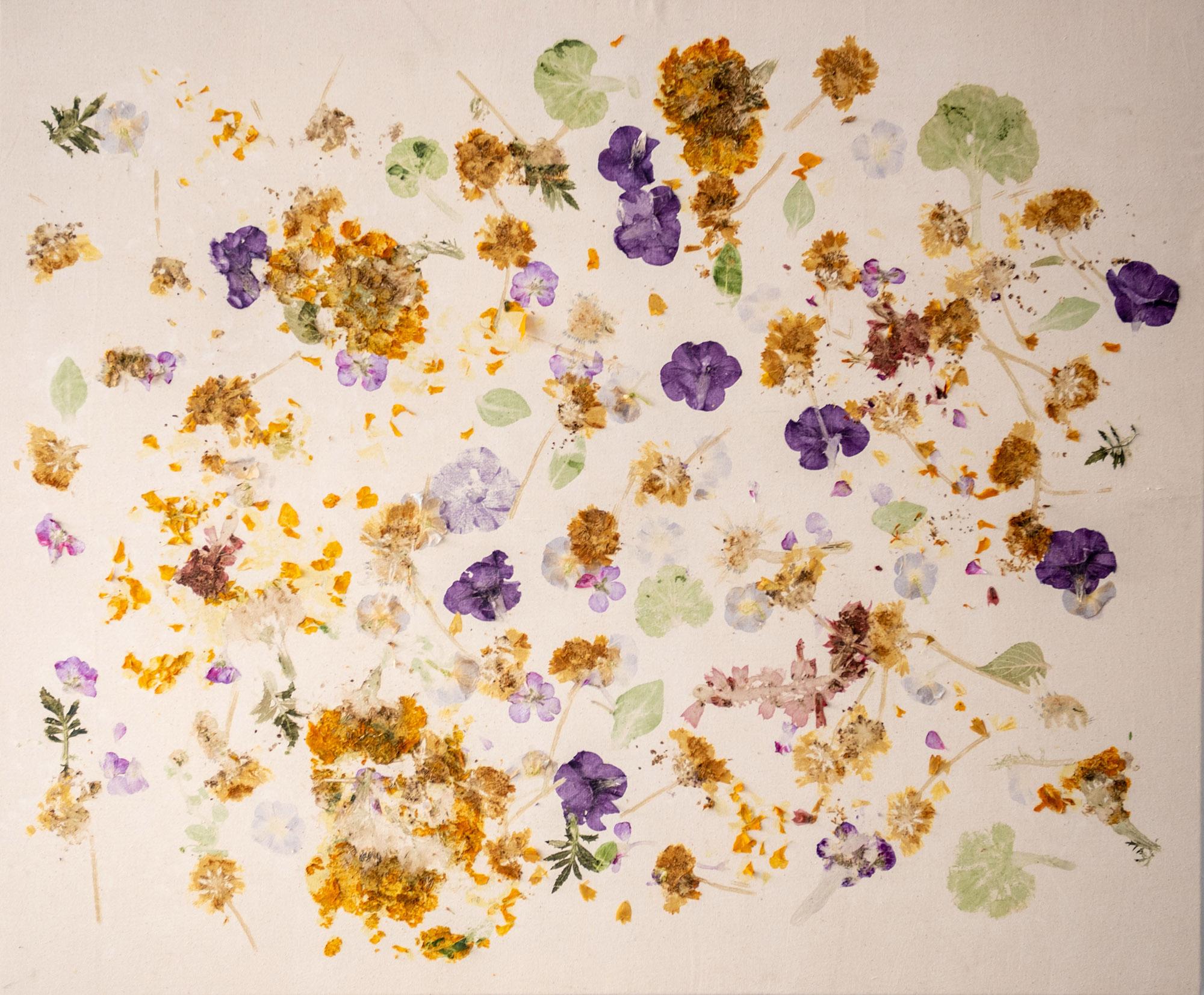 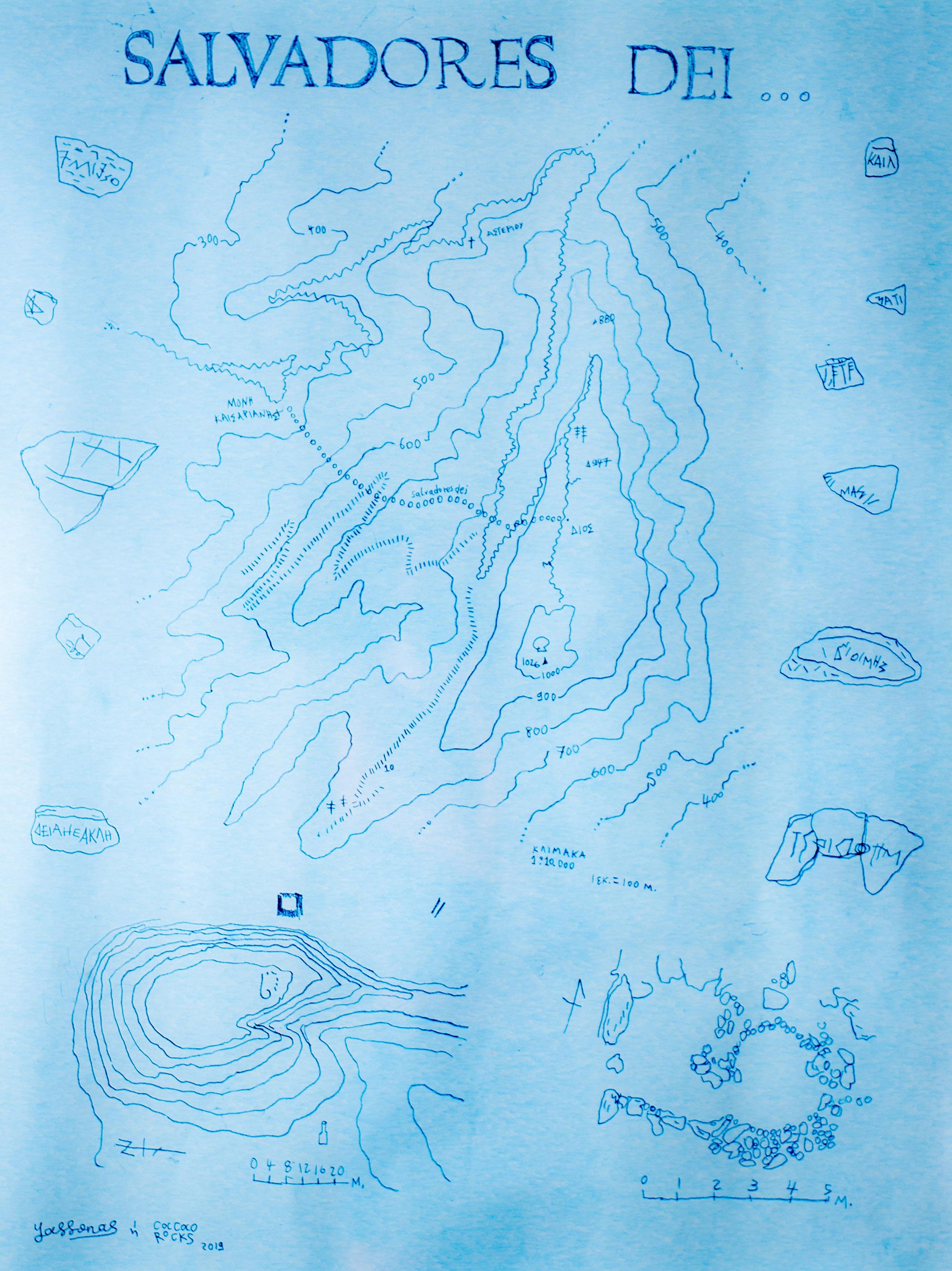 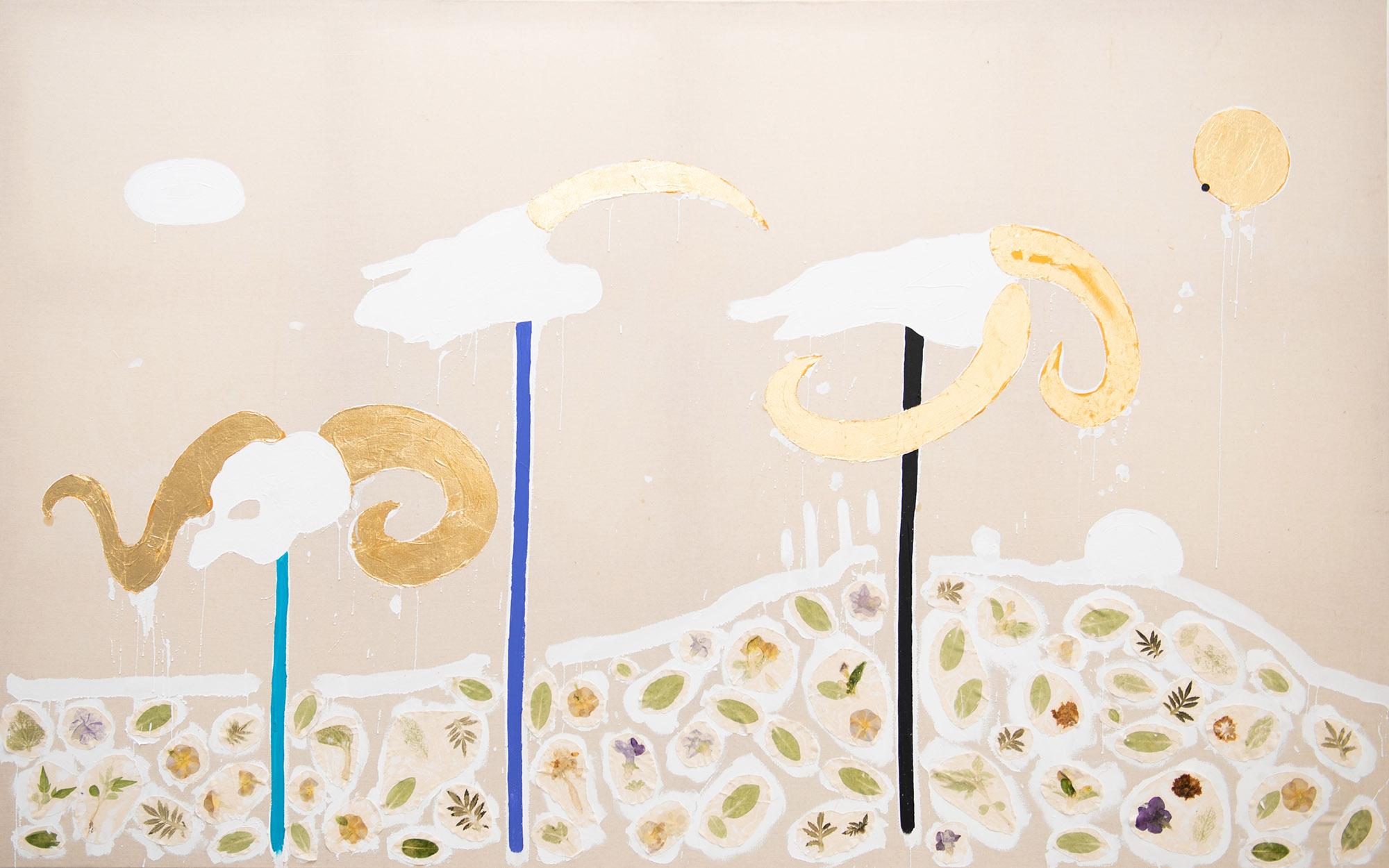 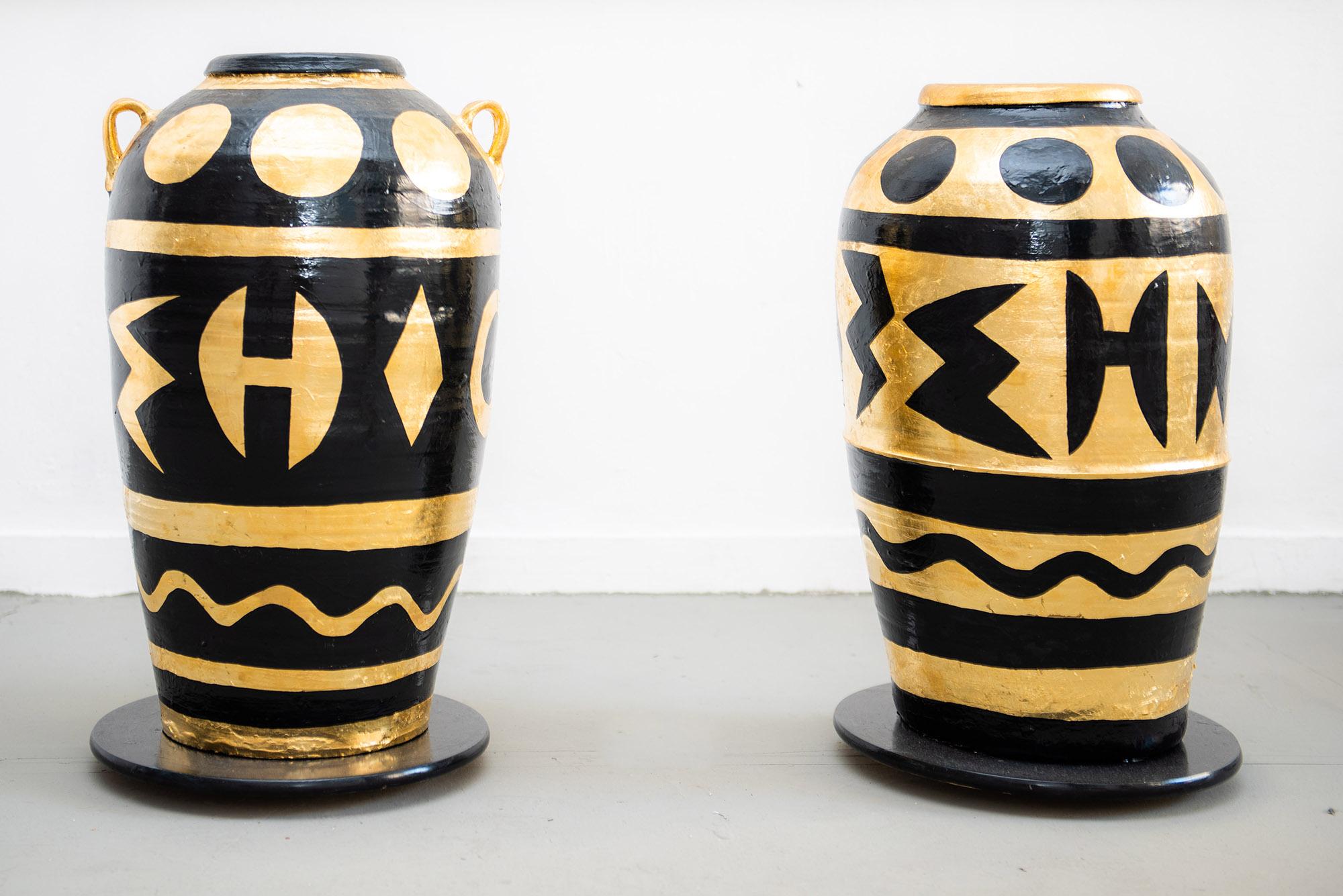 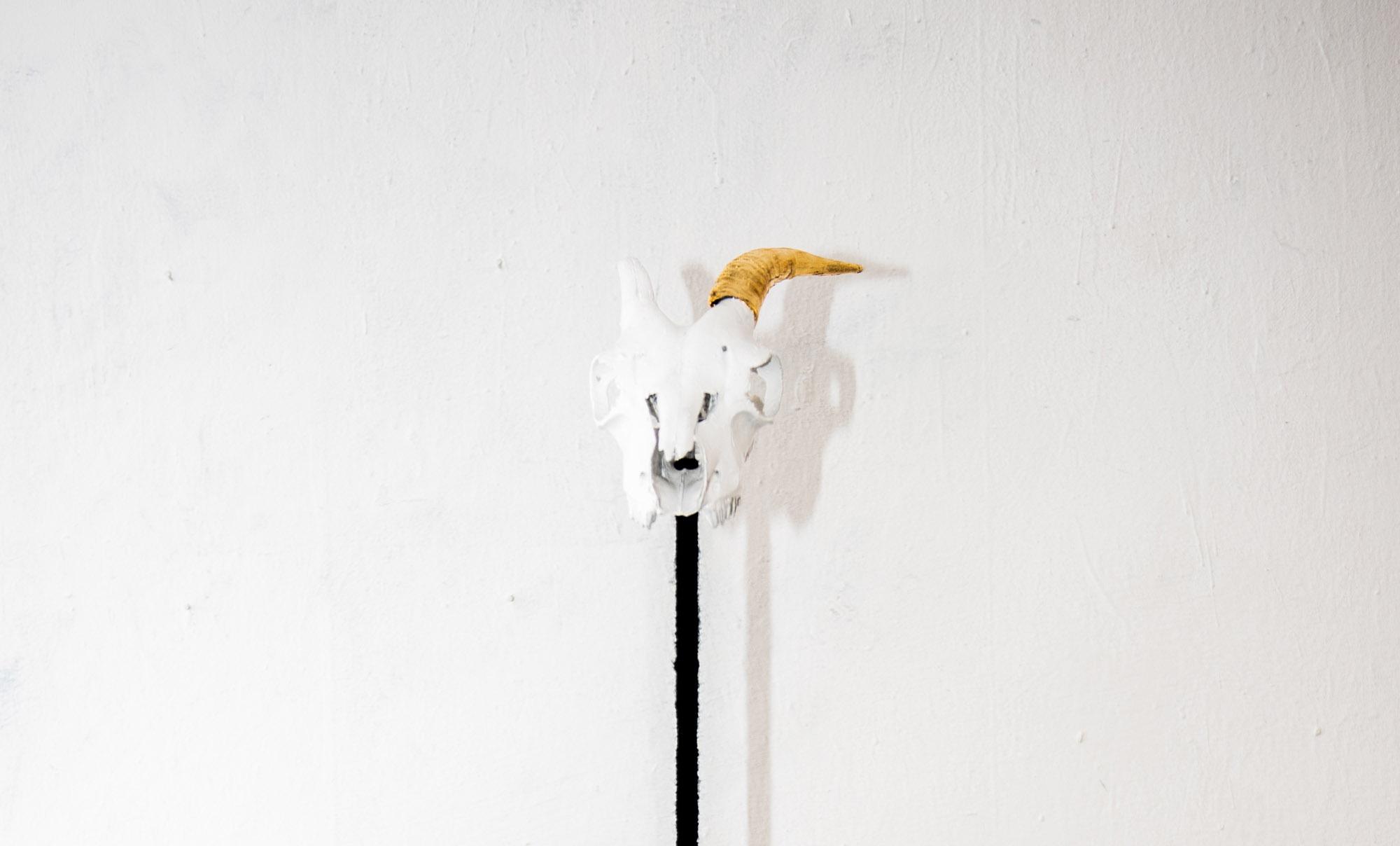 Cacao Rocks (Yassonas Megoulas) presents his first solo show in Alibi Gallery under the title Salvadores Dei - Ep. 1 - Εκεί ψηλά στον Υμηττό (High up there on Hymettus). An ongoing project, Salvadores Dei – Ep. 1 is a first iteration that comprises of artworks and documentation relating to a trail that starts from the Kaisariani Monastery on the foot of Mt. Hymettus, and ends at the forgotten sanctuary of Zeus Ombrios (Zeus the Rain God), on the mountain’s top. The exhibition unfolds through a series of artistic gestures that draw from the process of walking the “Salvadores Dei” trail, as the artist calls it referring to Nikos Kazantzakis’ Ascesis – Salvatores Dei.

My relationship with Hymettus mountain

2007. I was a student in the Department of Philosophy. It was the time of the students’ movement. We were spending endless hours in assemblies and demonstrations. One day, the students’ assembly lasted so many hours and I was despaired to see my friends fighting over who is right. I left the Aula and with Kazantzakis’ Ascesis under my arm I started to walk up Hymettus. I almost made it to the Phryctoria of Kaisariani. I felt like climbing up the mountain straight up to the top, but had no water with me and I would die of thirst. I found some shade and sat down to read. In an excerpt titled “The Course” the writer compares the struggle of life with a climb and urges the reader to follow the most difficult path to climb it. It was what I had felt before starting to read, I wanted to climb the mountain top by following the most difficult course straight up, I felt something metaphysical happening. Thirst made me go back to the campus. The assembly was not over yet.

2009. One of my friends, JOJO, called me crying and asked me to go to Hymettus to bury his dog who had just died. Maria from Patras also joined us. This route with my tearful friends in the car is something I will not easily forget.

2011. August. We were sitting with my roommates Maria and Aristea eating watermelon on the balcony at the back of the student residence of the University of Athens. At some point we saw a white thing in the sky, swinging over the top of Hymettus. We thought it was a balloon and didn’t pay attention, although it was moving opposite the clouds. After a while we saw a second one, and they appeared to be dancing in the sky. They disappeared in a flash.

2017. August. At “Café Styl” with Kreon. I tell him that I wish to go up Hymettus climbing straight up. “This is impossible”, he said. “Let’s bet”, I replied.

2017. October. In a restaurant in Paris with my collector friend Alex C. “I have an idea, I ‘m going to do a thematic exhibition focusing on a trail that leads to the top of Hymettus”, I said. Although I wasn’t expecting it, the idea sounded good to him. He encouraged me. “But I don’t know what to show”, I confessed. “The mountain, the rocks and the plants will have the answer”, he told me. And he was right.

The next two years I climbed up Hymettus countless times. My time record was achieved together with two American friends of mine, Jason and my assistant Max Heller. We made it to the top in two hours, following the trail that I had mapped. I named the trail ''Salvadores Dei'' from the Latin title of Ascesis by Kazantzakis, which inspired me to take this way. Over the course of the trail I have sprayed marks on rocks, as climbers do to keep on track.

The exhibition is the beginning of the project. The aim is the protection of the natural landscape of Hymettus, the enhancement of the archaeological sites, the official mapping of the trail and the urge to everyone to follow it and pray to the forgotten gods.

Thank you to all those who have trusted me until today, climbing up the trail with me.