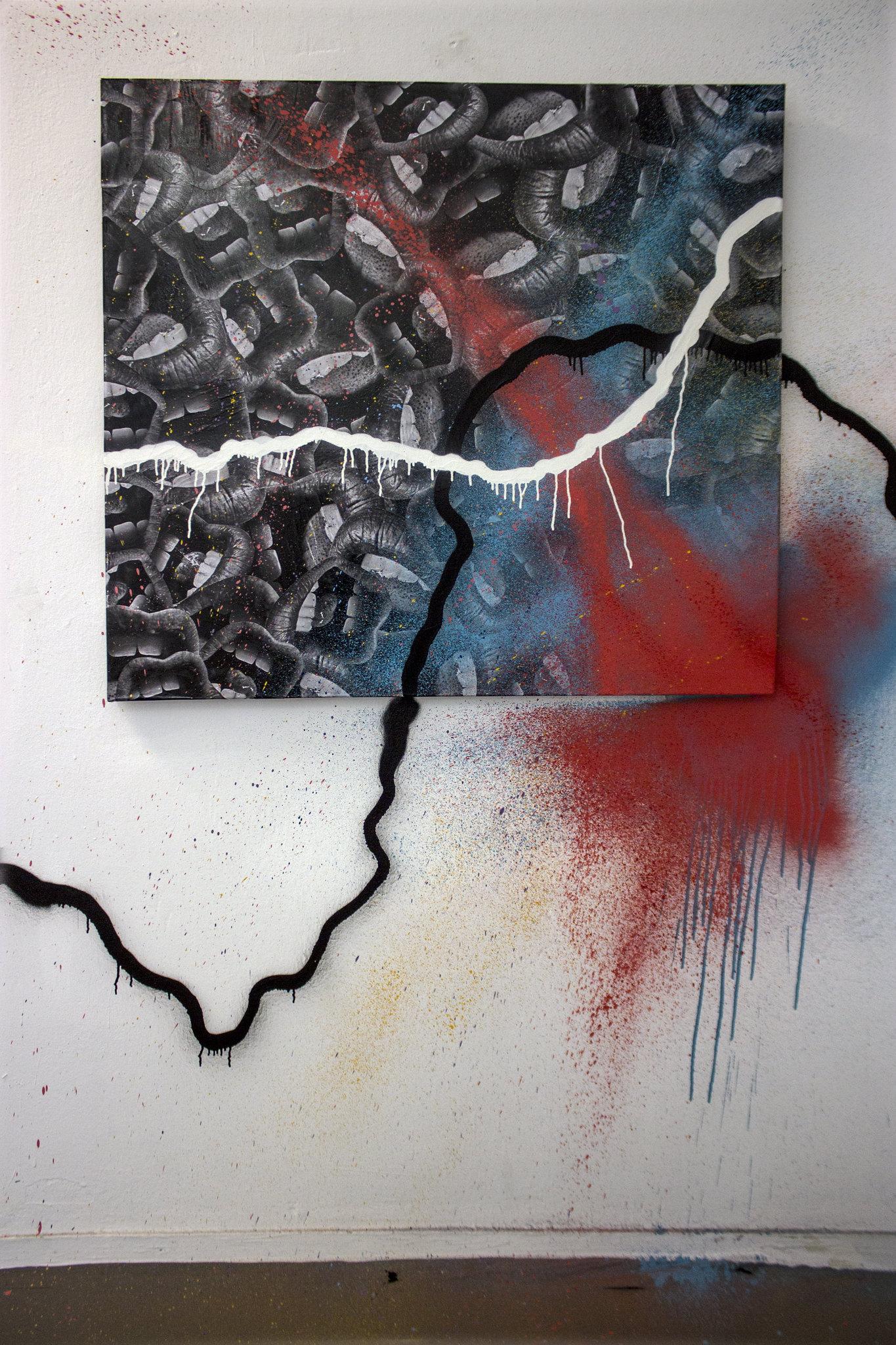 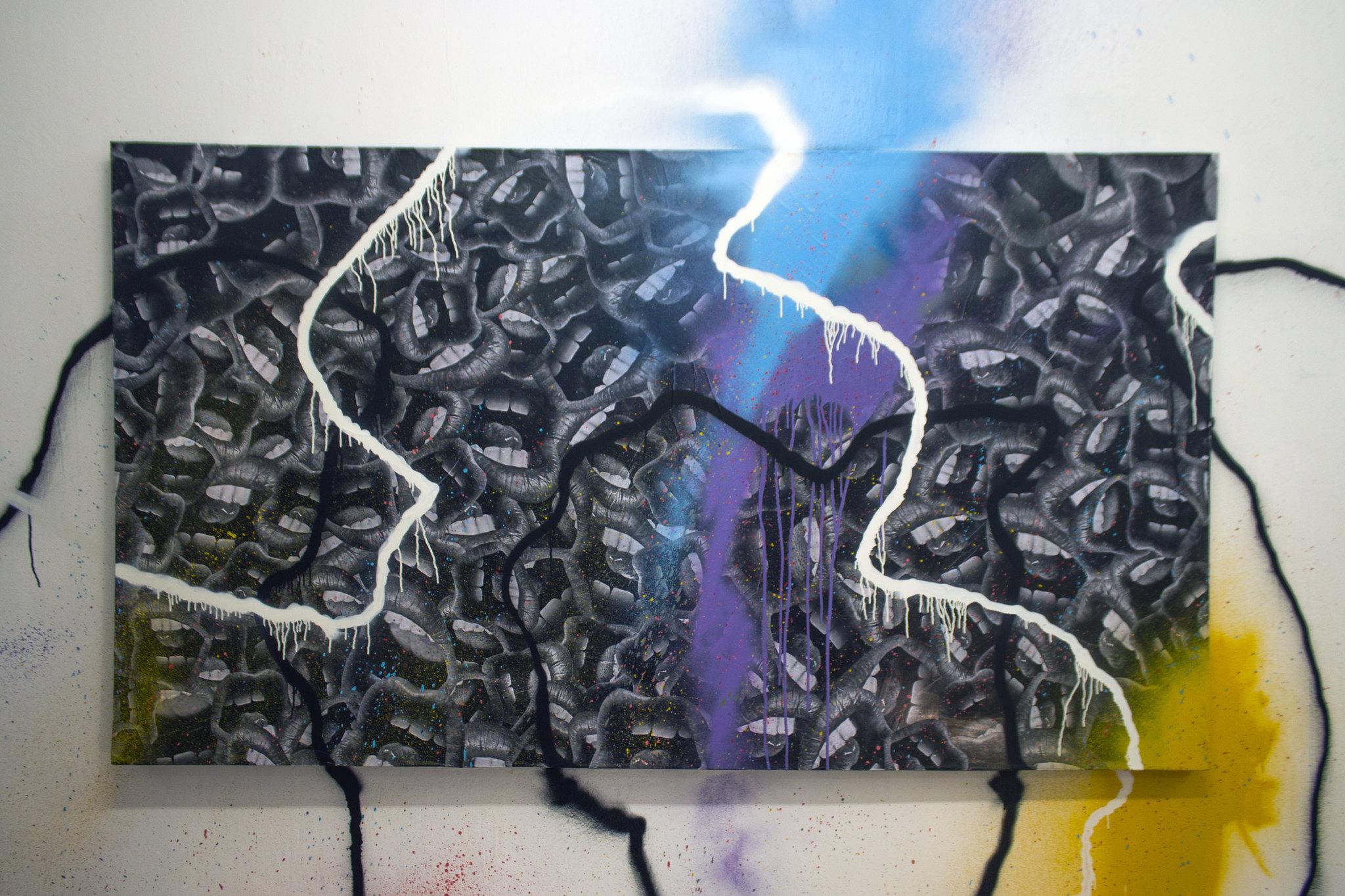 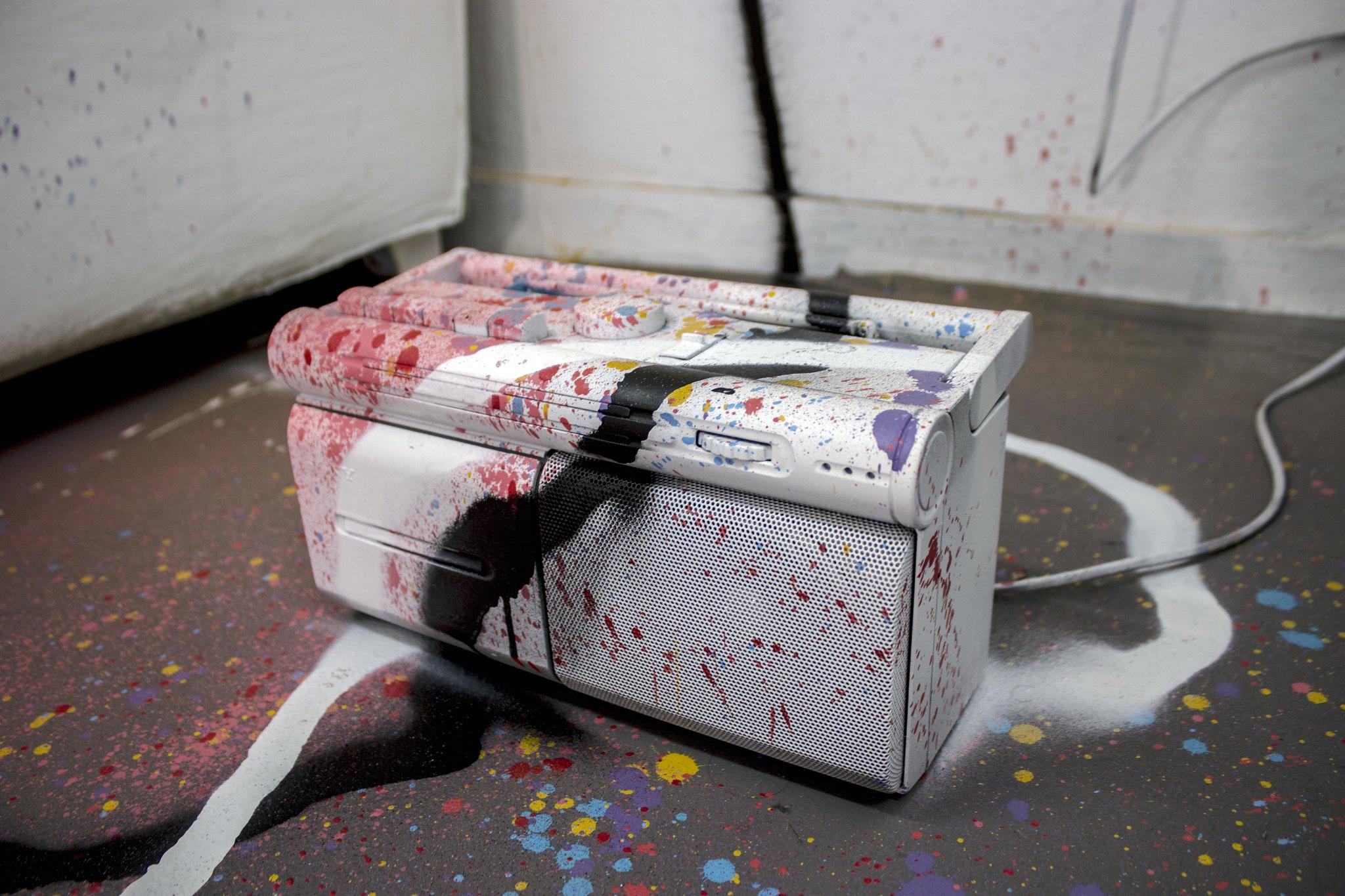 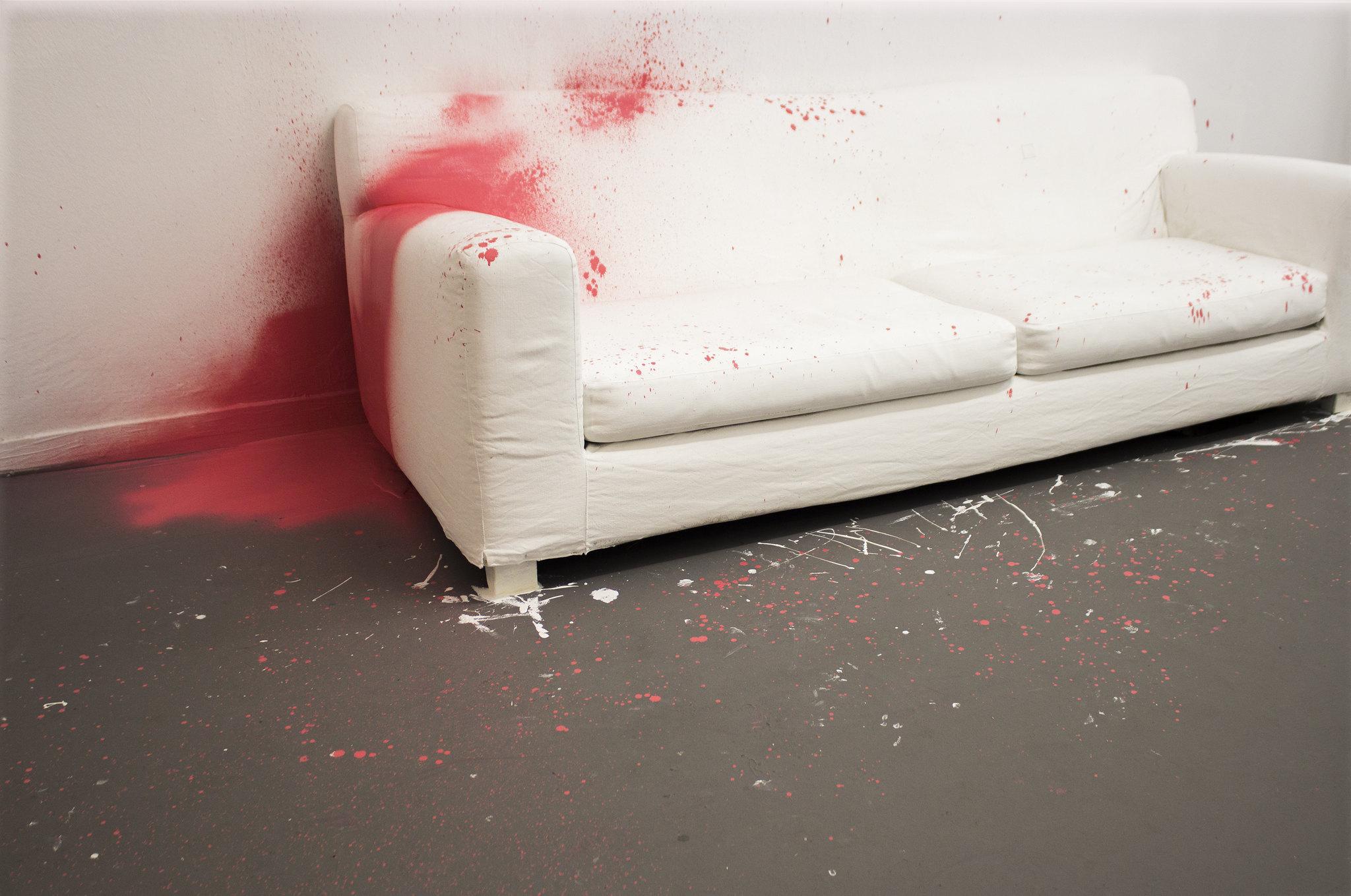 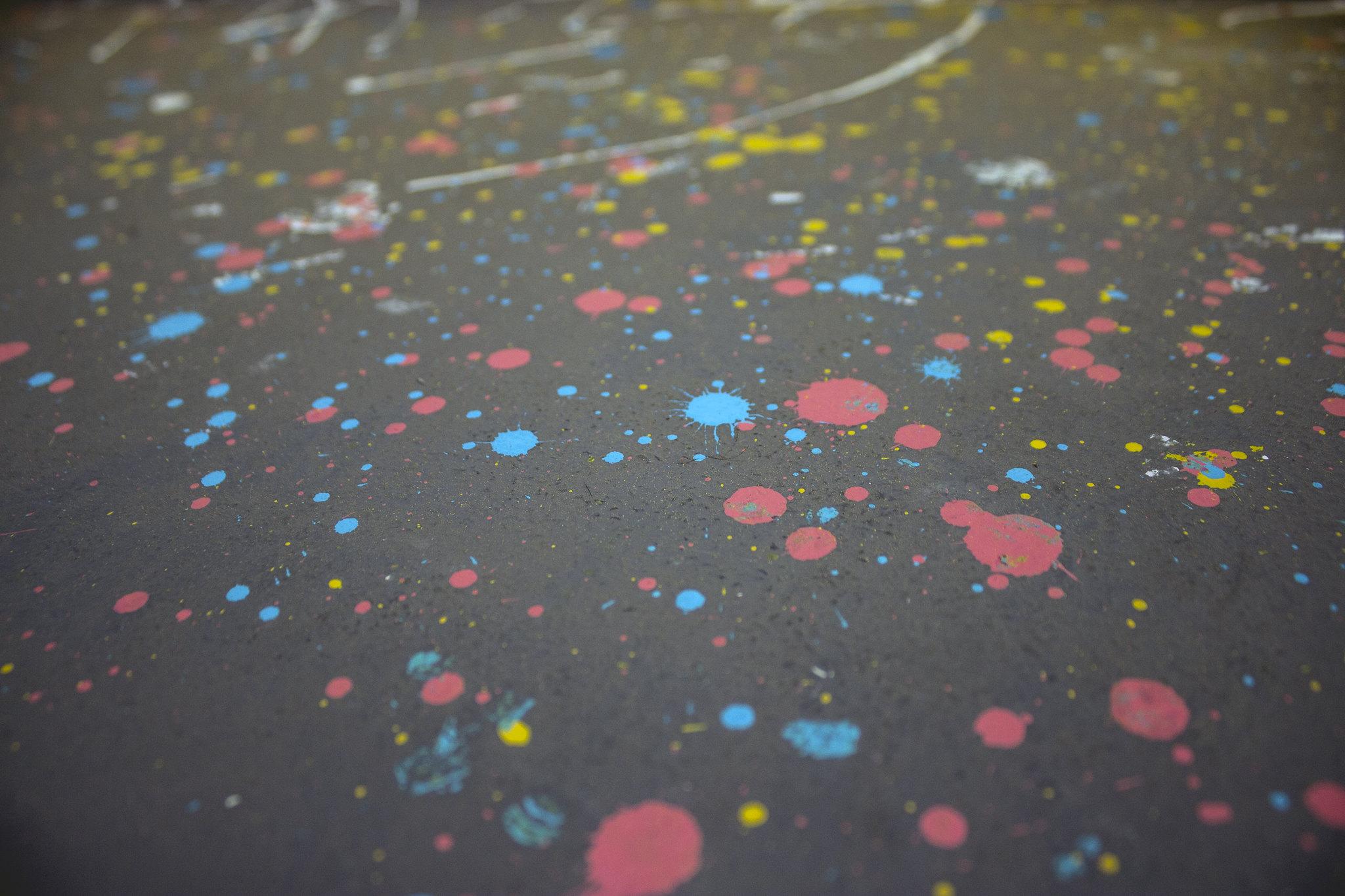 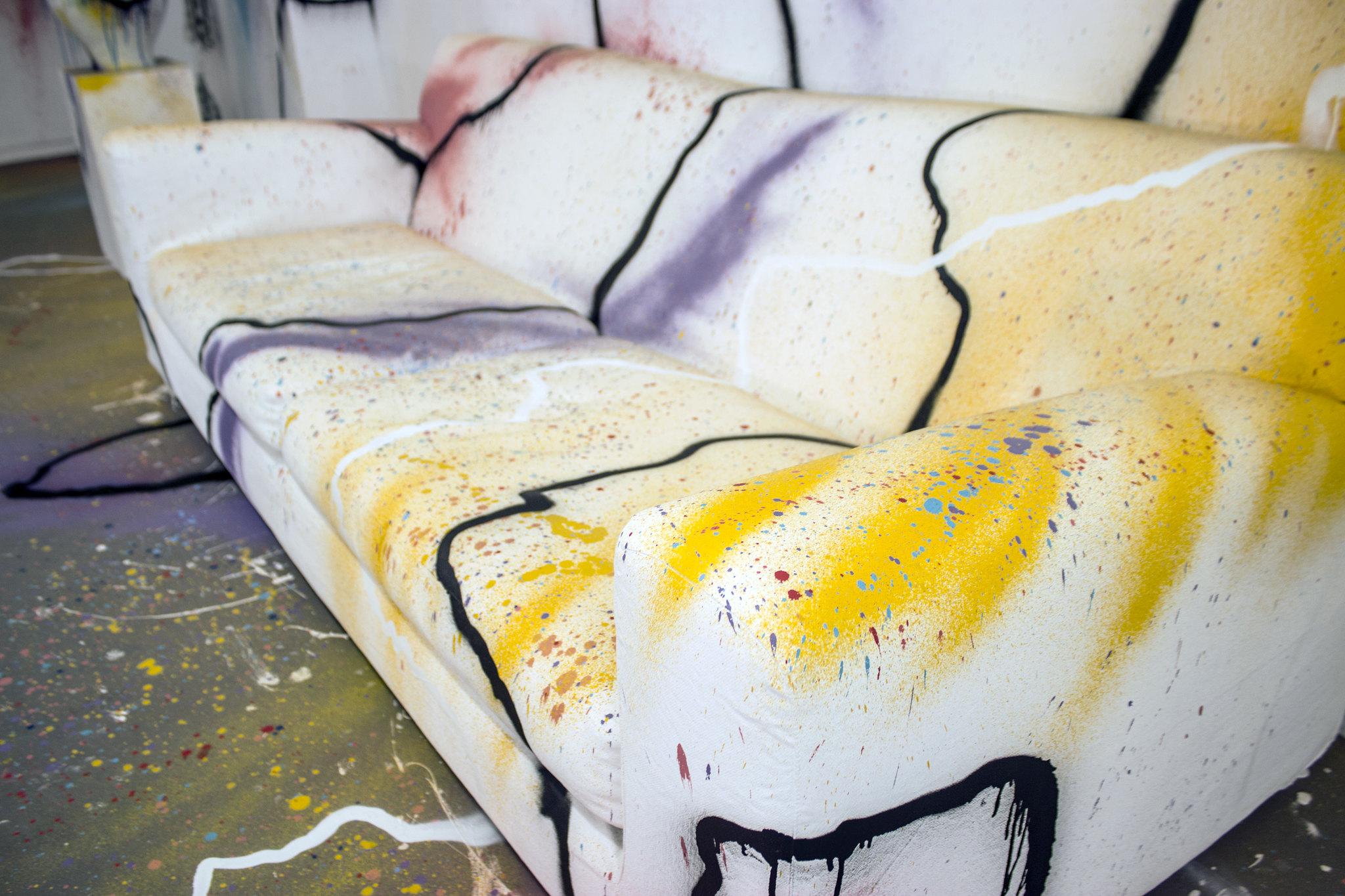 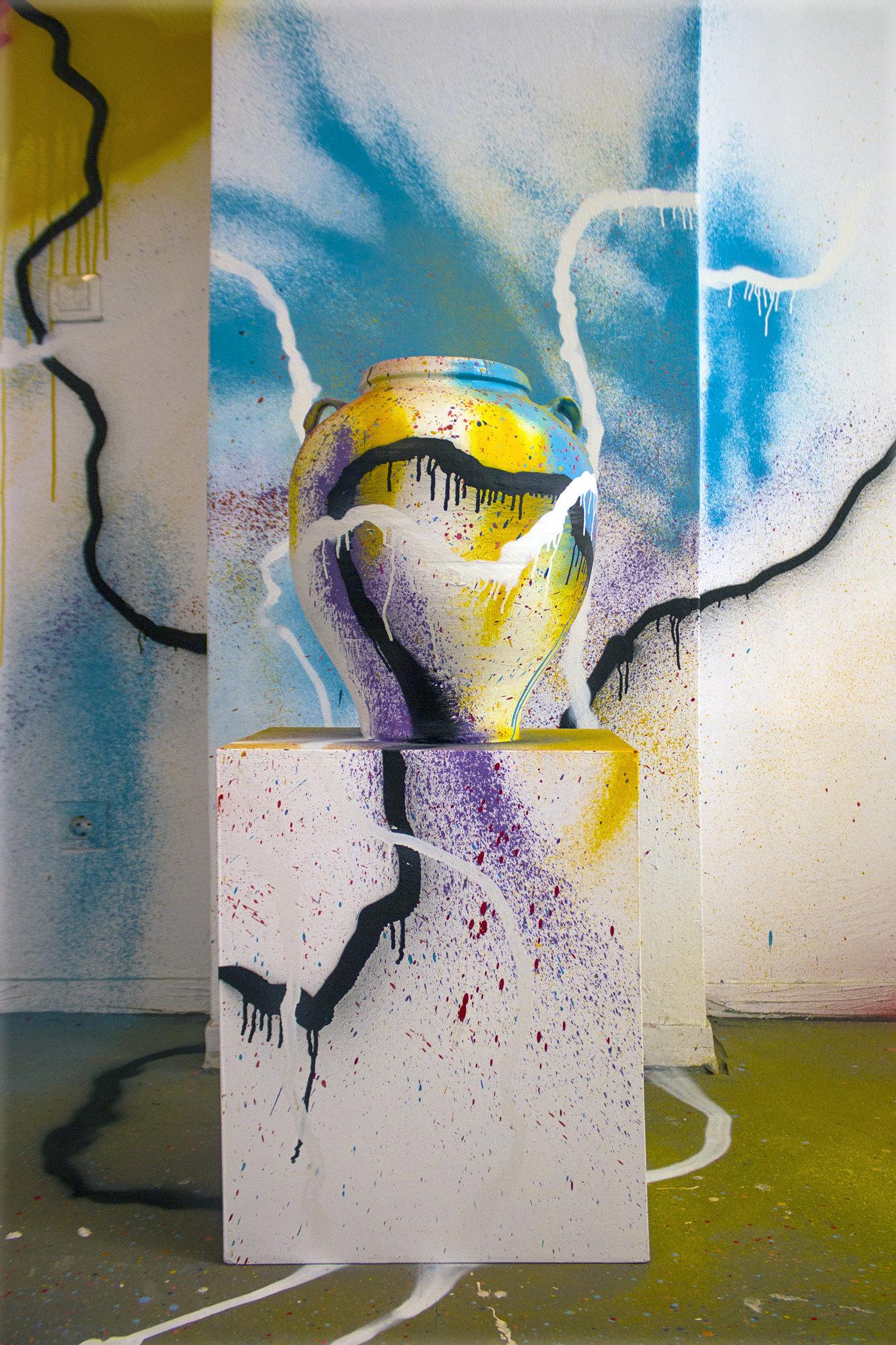 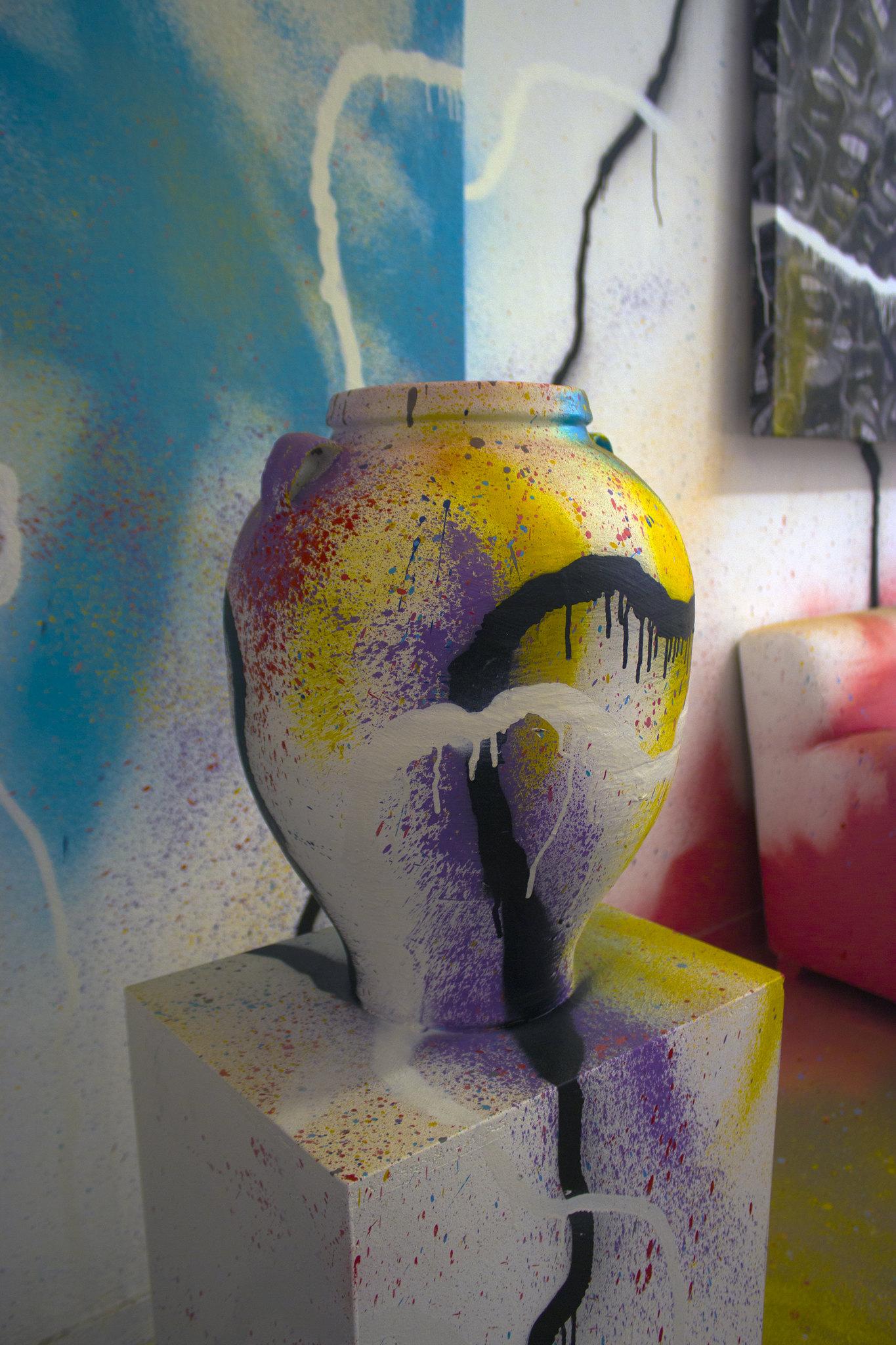 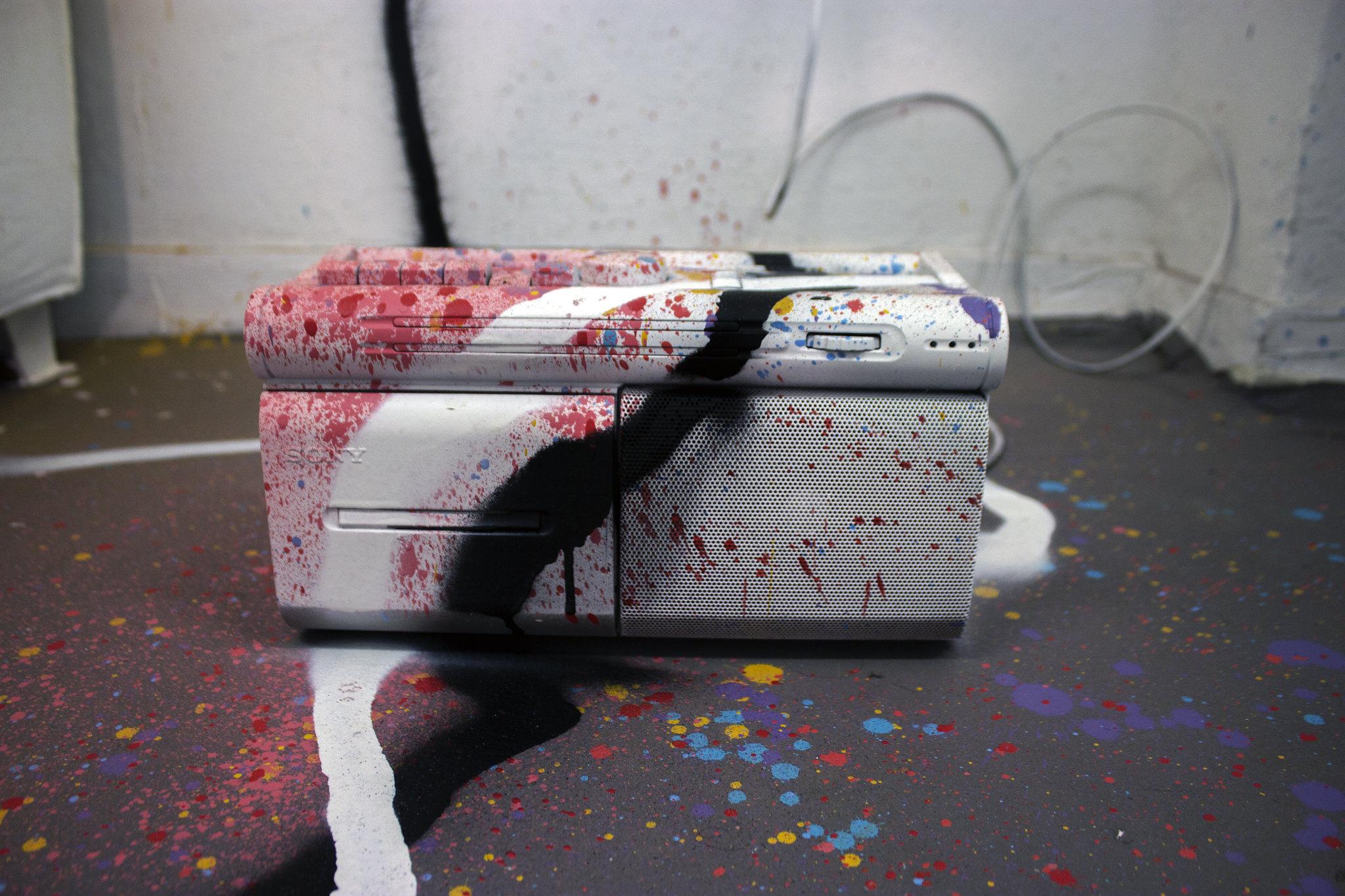 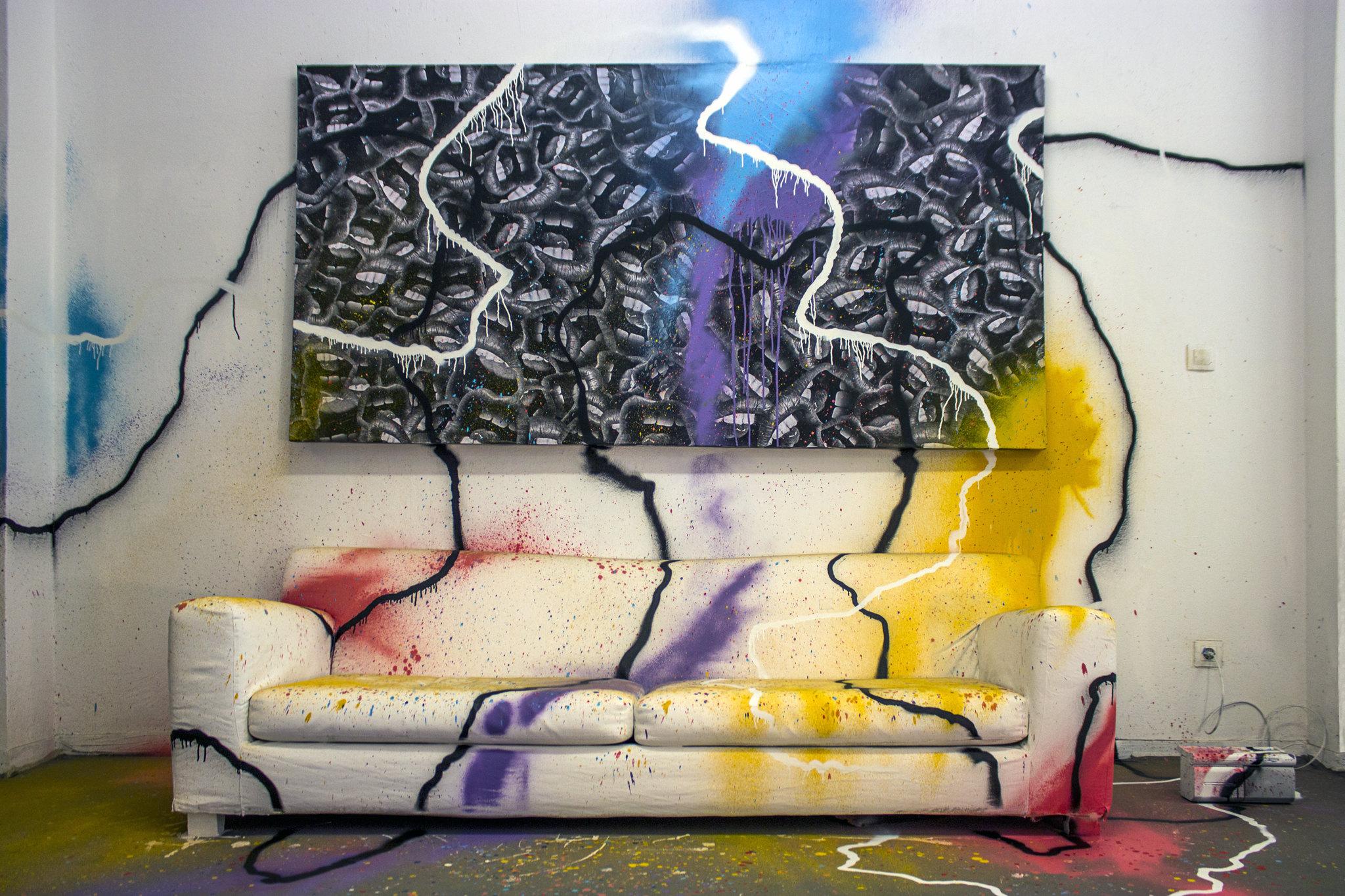 Athens is Now marks the beginning of a new era for ‘Sarri 12’ gallery, which is re-established under a new direction and name - to be announced on the opening night. The exhibition sets the tone for a new beginning by posing the question, is Athens’ time now?

When he was recently asked about the under representation of the local art scene of Athens within documenta14, artistic director Adam Szymczyk replied:

Of course, we could be accused of having been too little occupied with the     local art scene. We were, however, not that interested in the artistic scene of Athens, but rather in the city as a living organism. And this goes beyond contemporary art. Athens is not alone; it stands for other places in the world. Lagos. Guatemala City. They deal with us here as well. The claim to connect us with the Athenian art scene would be too small for this documenta. And if someone should feel deceived, he should know: our exhibition never wanted to represent the Athenian art scene. Others are supposed to do that. If people do not feel so represented here, then they should think about why they are not heard.

Resonating with Szymczyk’s statement, Alibi Gallery aims to rise to the challenge. Entering a new era, the gallery will engage in promoting emerging Athens-based artists as well as hosting selected international artists, in dialogue with the local art scene. Athens is Now marks this transition by presenting new work by six emerging artists who are active in the city, offering a glimpse into the local art scene.