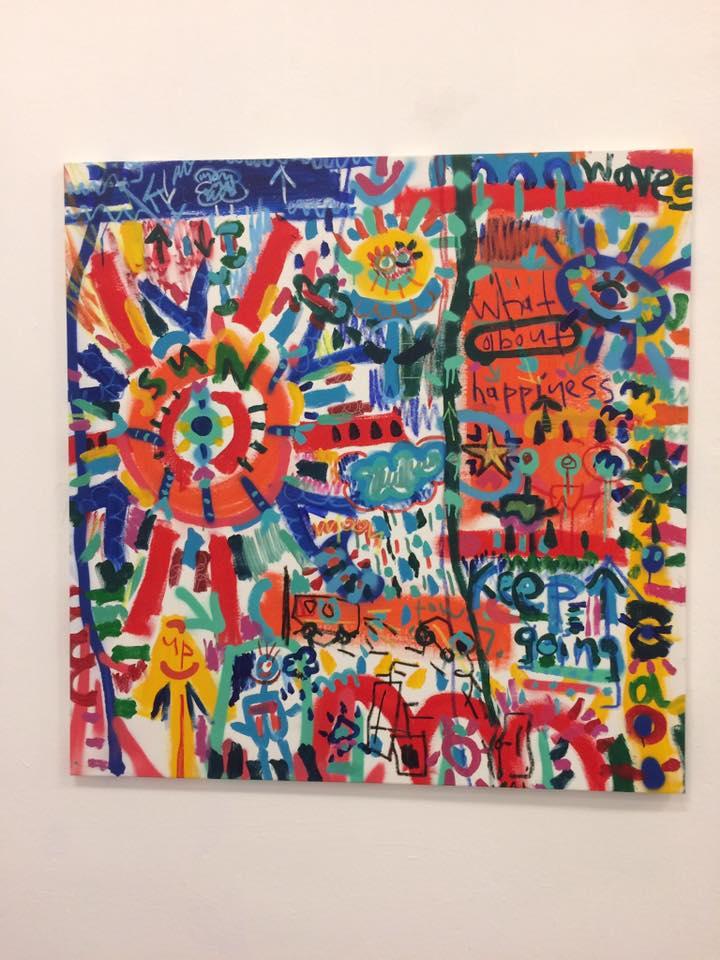 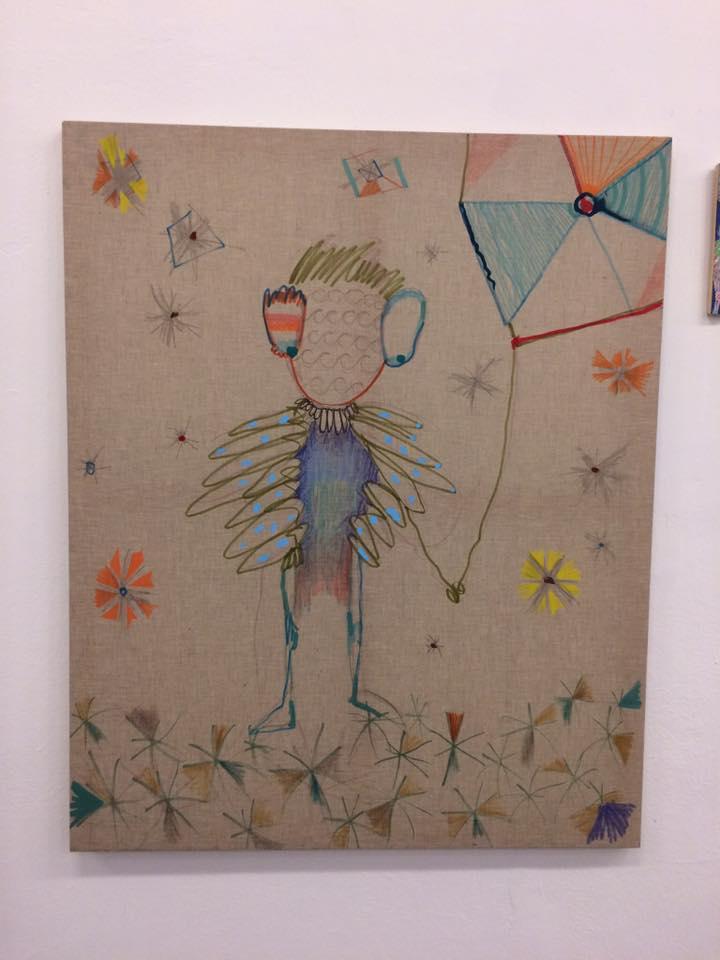 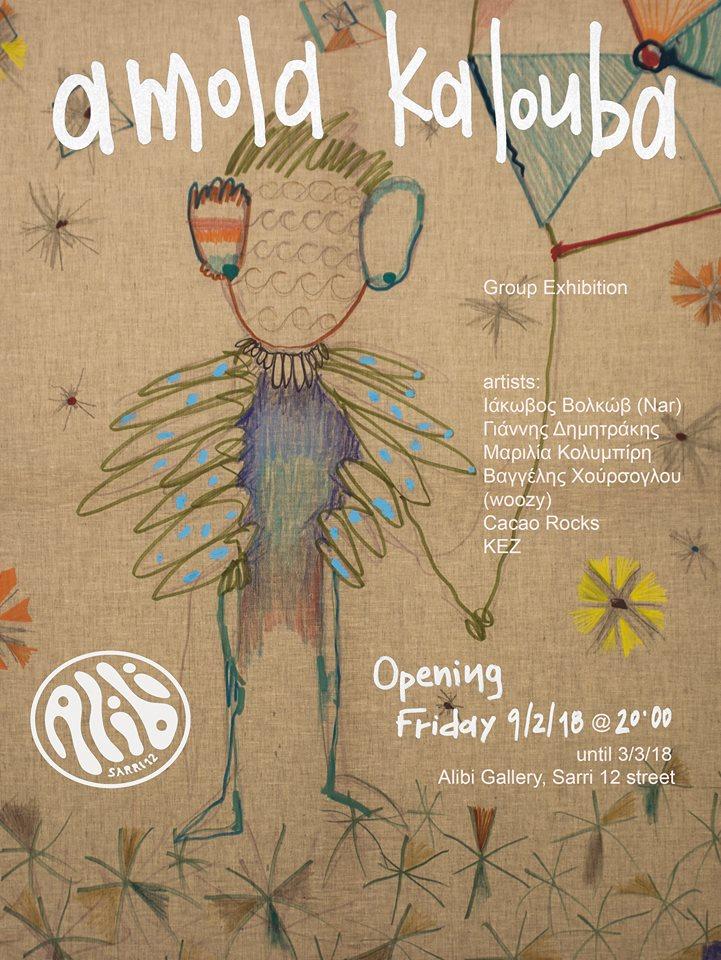 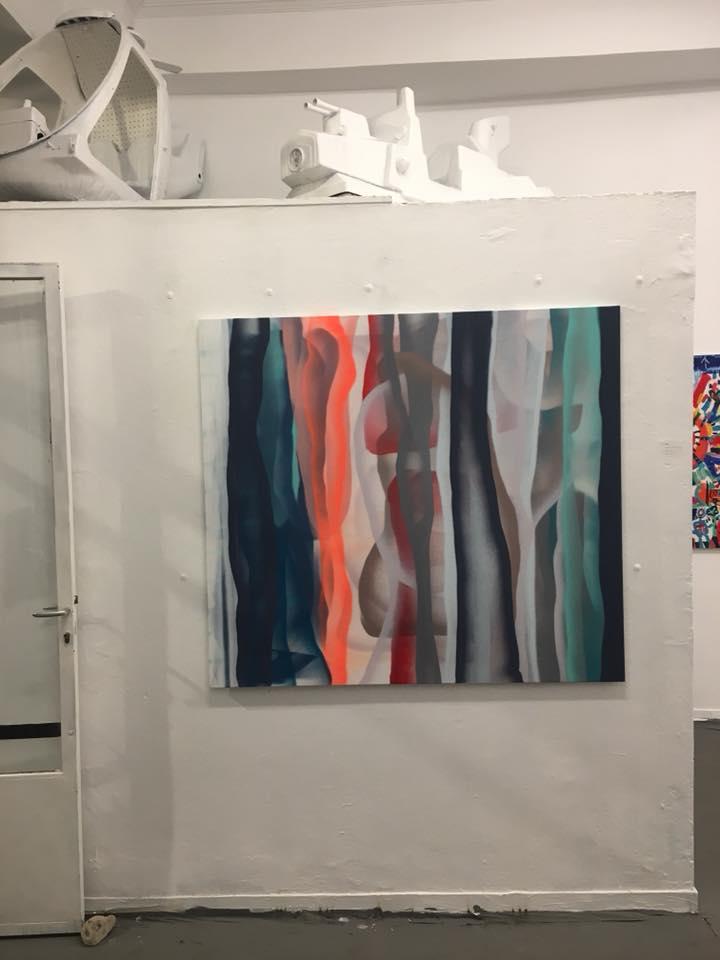 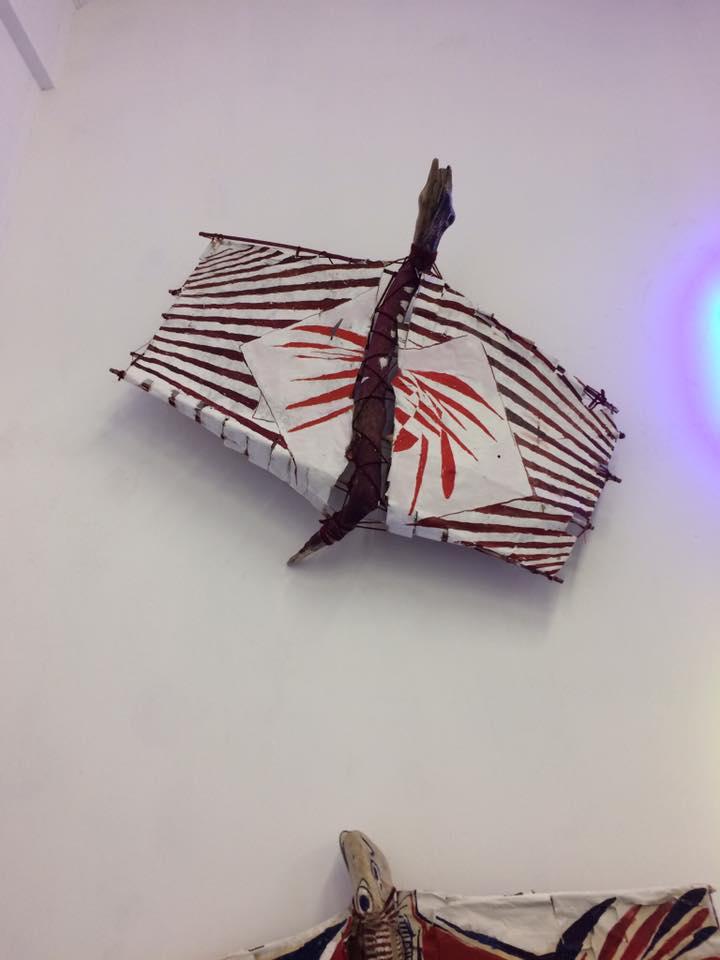 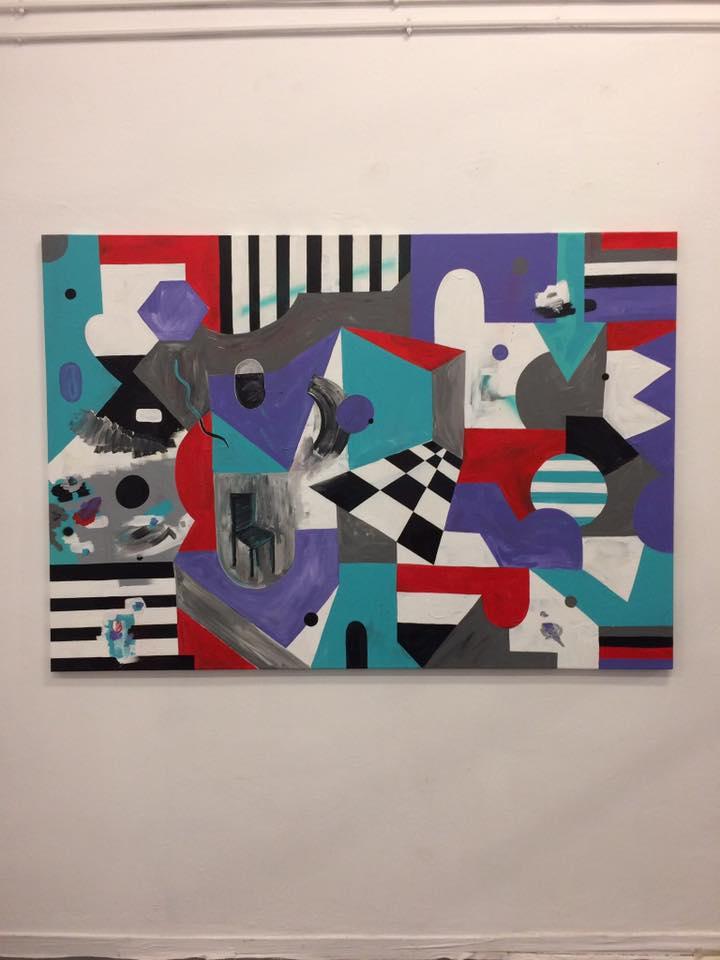 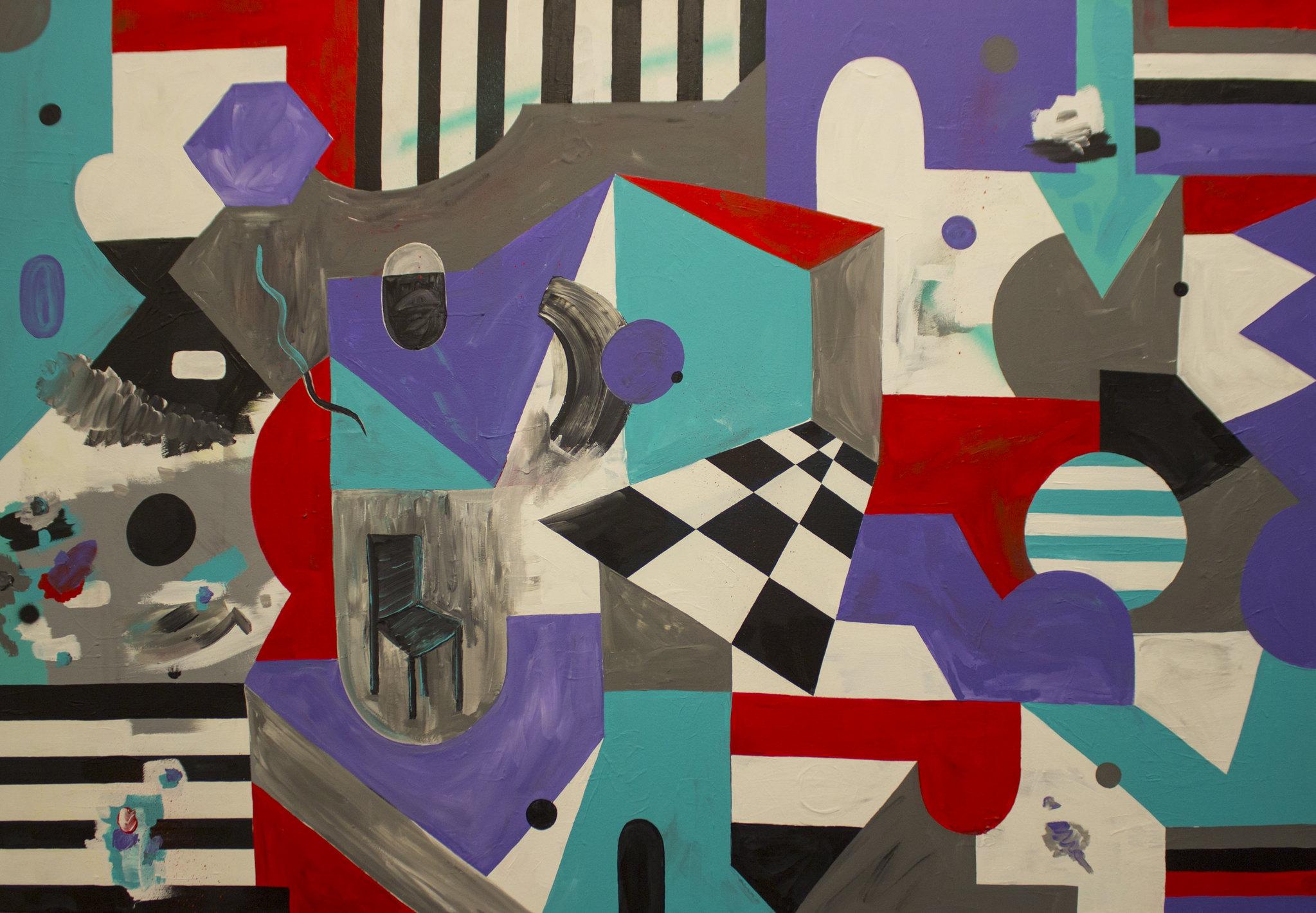 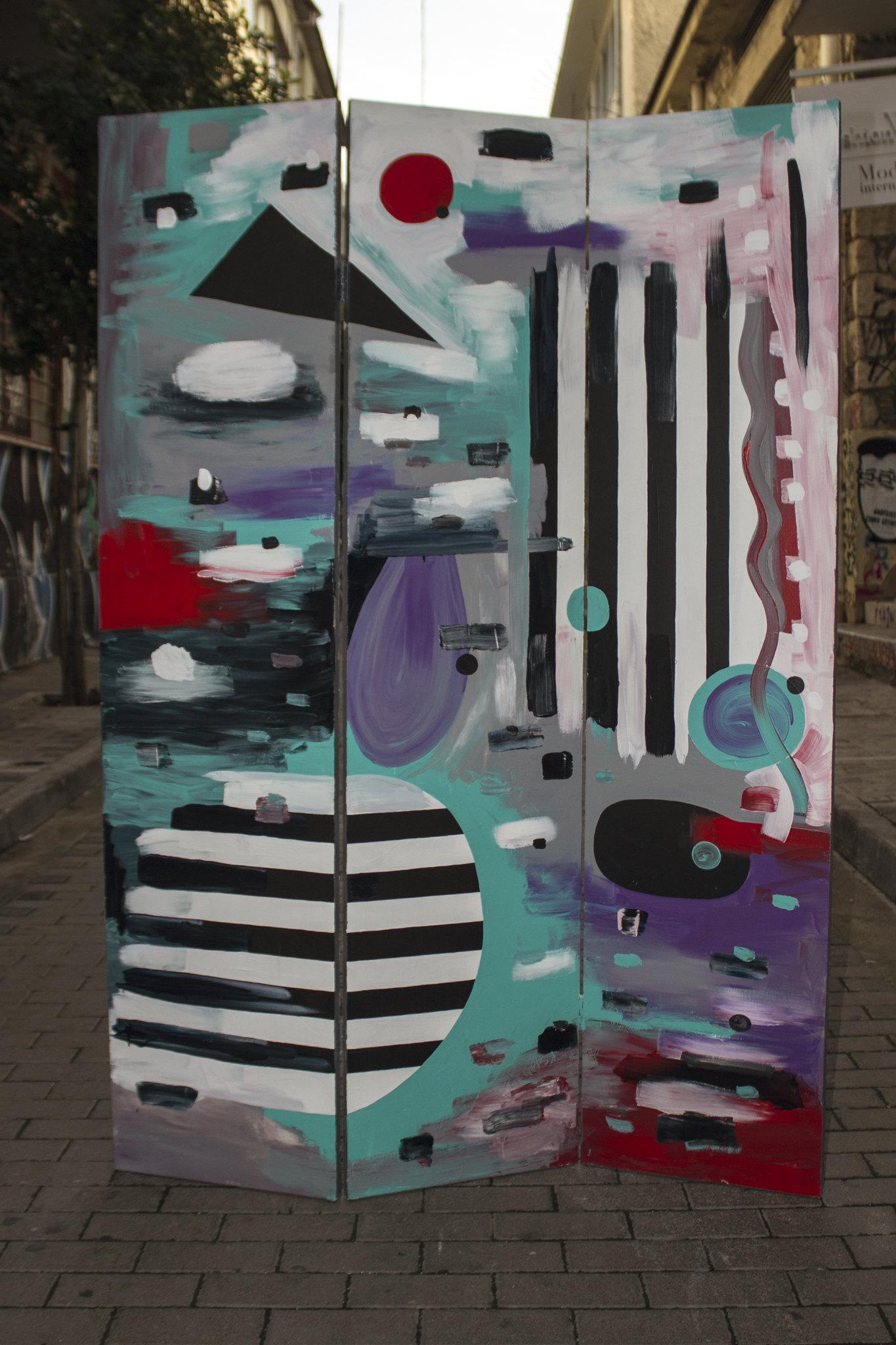 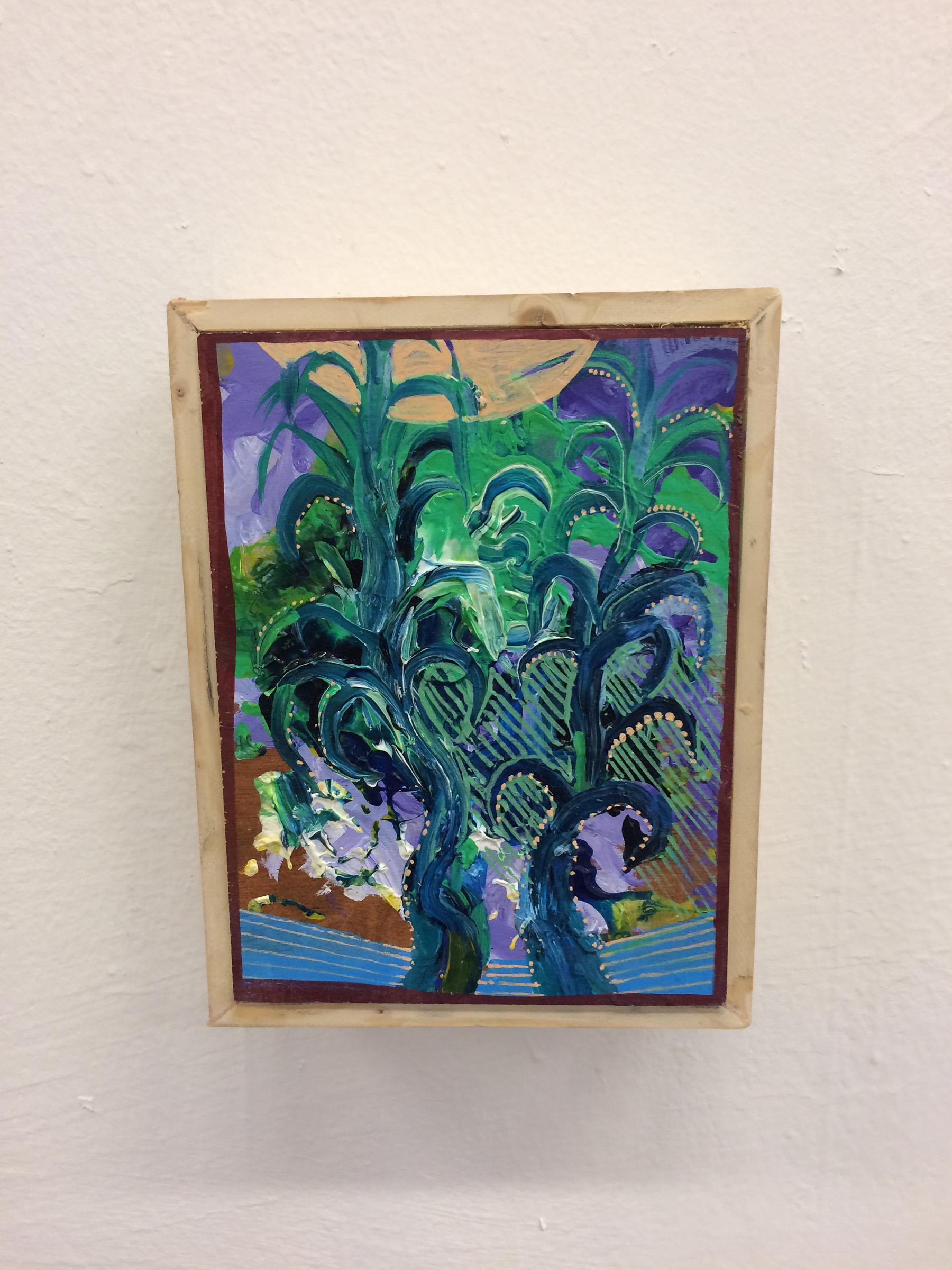 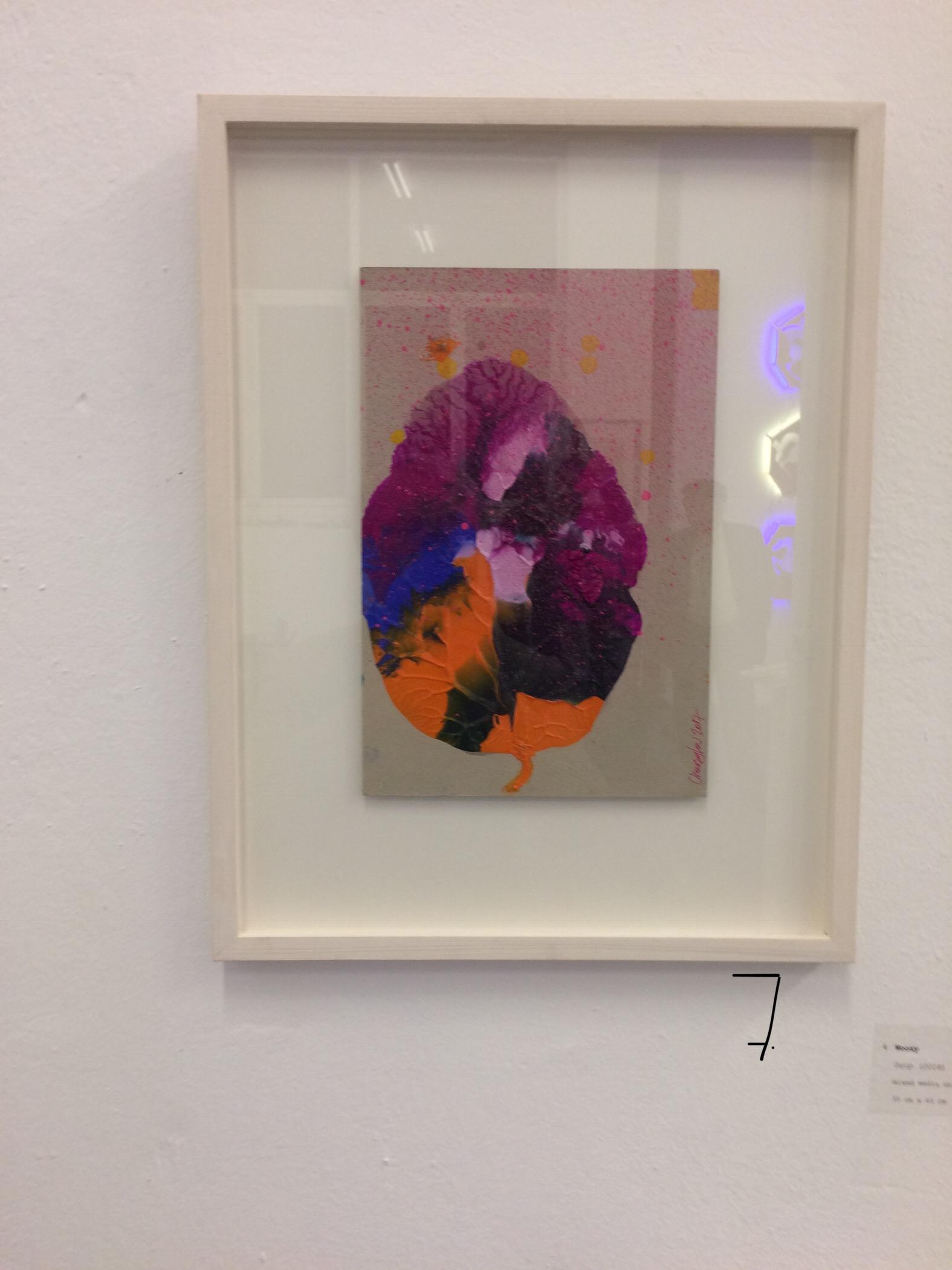 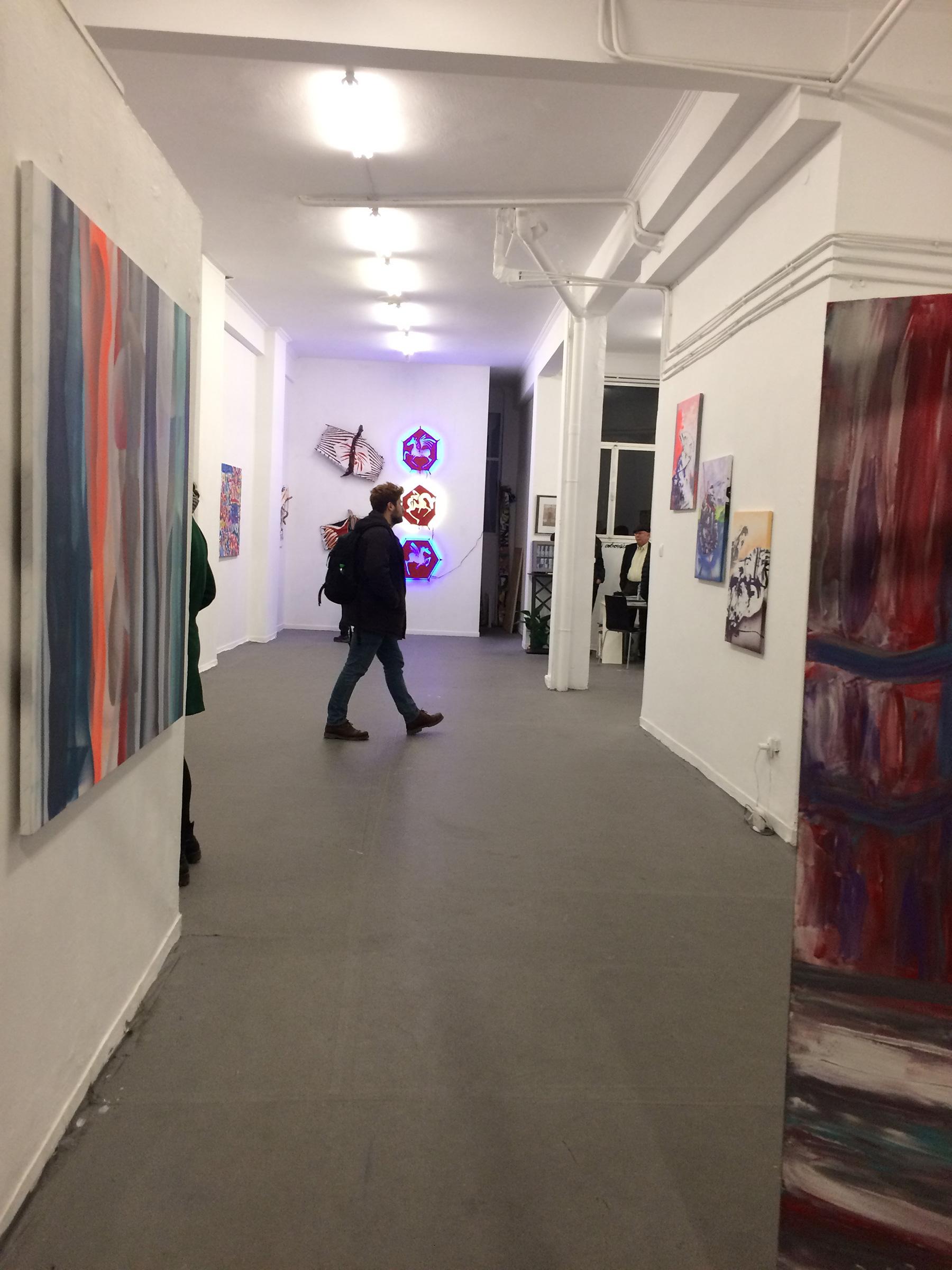 Amola Kalouba is a thematic group show on kite flying, a tradition celebrated on the first day of the Lent throughout Greece. Working with a variety of media, six artists were invited to create and contribute new works inspired by this popular ritual and the memories and feelings it evokes.
…With my brother Ari, we were fixated with paper kites, pretty much like we were with skating. We made our kites ourselves, one month before Kathara Deutera – the first day of Lent. We didn’t care so much about dressing up as zoro, ninja, cowboy during these carnival days – our minds were fixed on flying our paper kites. We usually made three, in different sizes, so that they could fly according to the power of the wind. There were other kids who were fixated like us, climbing down the rocks of Piraeus’ coastline and flying their kites with mastery.
When the wind was good it was simply enough to raise it over my head – Ari would pull the string twice and in a couple of minutes the kite would be flying over Psyttaleia, the islet where the sewage treatment plant of the Saronic is now built. Later Ari migrated to Italy and although I didn’t continue this “sport” on my own, I was always envious of those flying paper kites. Real paper kites – not these Chinese ones who look like paper planes. I prefer those hexagon paper kites that so often appear in our painting. Like those that Akrithakis made…